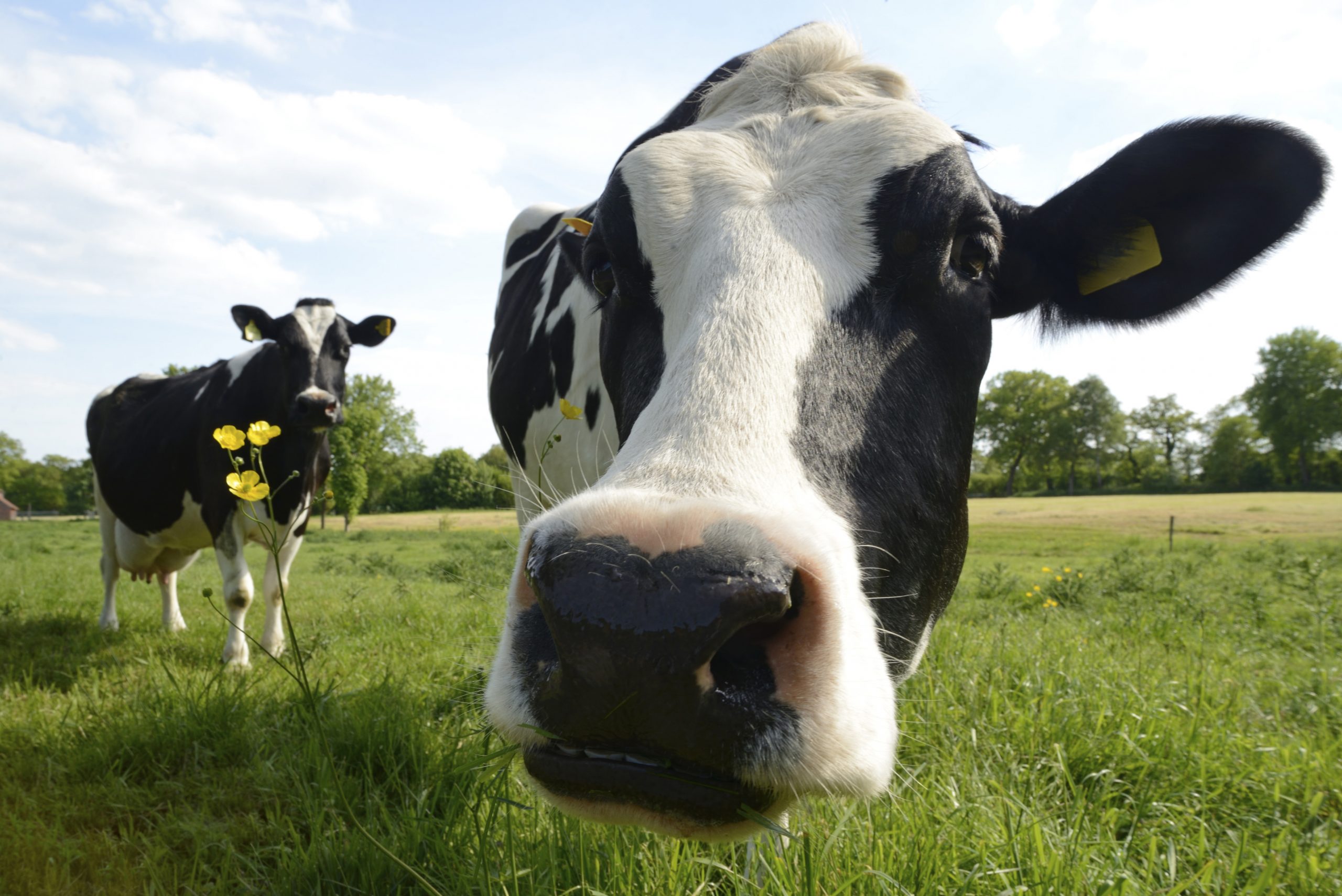 THE recent sale of five dairy farms in the Nambrok-Denison area, which sparked rumours that the properties had been bought by the Chinese, have been quashed by local real estate agents.

Paul Bourke from Gippsland Real Estate said the rumours were untrue, and that the farms had been bought by a local company which was diversifying its interests.

First National FOB representative John Walker also said there was little interest from the Chinese, but did say he had been approached by one group of Sydney-based Chinese businessmen which had looked at one farm in the area.

“They were very selective in what they wanted,” he said.

Mr Walker said they had been seeking a big farm but had expressed concerns that this area was too far from Melbourne to meet their needs.

Local agribusiness representative Alex Arbuthnot said it was interesting that locals had invested in the properties, even though commodity prices had dropped — but he predicted prices would begin to move upwards.

“We’re already seeing it in beef,” he said.

“There’s talk in Melbourne of food inflation being an issue.”

He said the Chinese would probably drop interest rates, resulting in their economy moving more quickly, which would be good for Australian food exports.

Rumours that the Chinese were buying up in the area have likely been sparked by reports last year of the Chinese Ningbo Dairy Group looking for dairy farms in Gippsland.

The Australian reported in September that the Ningbo Dairy Group, one of the biggest dairy companies in China, had spent $13.6 million to buy and revamp three farms in Gippsland.

Ningbo Dairy Group owner Yin Chong Zhang was quoted as saying “There is huge potential in Australia because there is land here that can run dairy cows, while in China there are few farms left for expansion”.

He said Chinese consumers regarded Australian milk as being high quality and safe.

The report stated Ningbo Dairy’s target was to produce and fly 100,000 litres a day from Melbourne and Sydney to China.

But to do so more profitably and rapidly, the company said it would need to bring in Chinese employees, build new processing facilities and cut through bureaucracy.

Ningbo Dairy vice president Harry Wang was quoted as saying “With labour so expensive – three times more than in China — and milk cheaper, it makes profitable farming very hard; we see the only way is to process the milk ourselves, export it to China and bring some of our workers here.”

The Australian Dairyfarmer reported in September that Ningbo, trading as Australian Youyou Dairy, bought a 240 hectare dairy farm at Kernot near Korumburra for $6.2 million.

It reported that sale set a price of $21,000 a hectare, which had surprised many farmers.