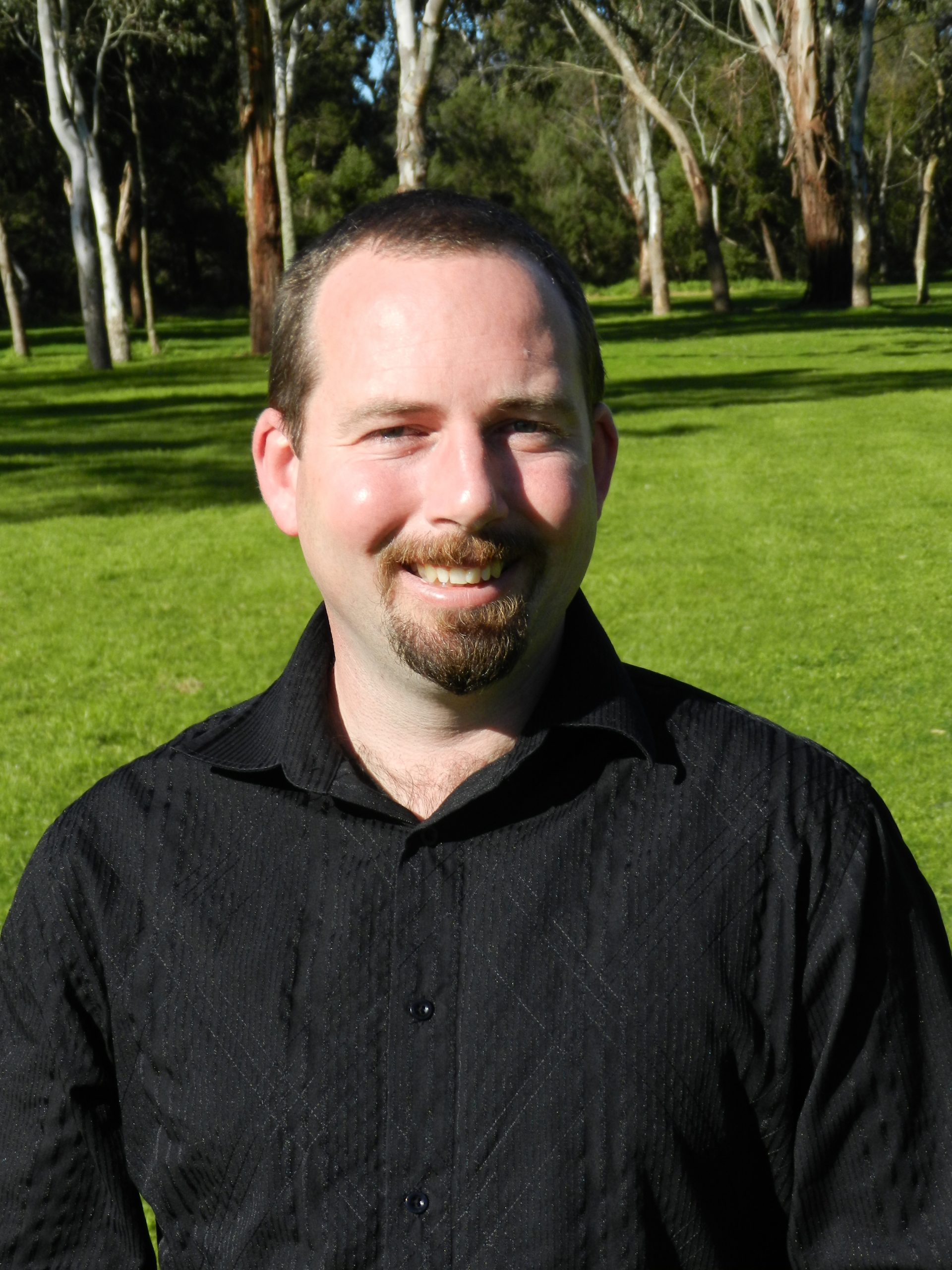 Senator Muir late last year announced his electorate office would be relocating from the temporary location at Treasury Place in Melbourne to Macarthur St, Sale.

The relocation was also made to potentially accommodate Senator Muir.

The Motoring Enthusiasts Party senator from Denison said the official opening of the new office would be confirmed soon.

“As a senator who was born and raised in rural Victoria I am delighted to have the opportunity to relocate my office to Gippsland,” he said.

“This will allow me to have further opportunities to address the concerns of not only my motoring enthusiast constituents, but also rural, regional and remote communities of Victoria and to represent their views in the Senate.”

Applications for staff to be based at the Senator Muir’s Sale office were advertised with a closing date of yesterday for a media position and a January 17 application closing for an electorate officer-reception position.