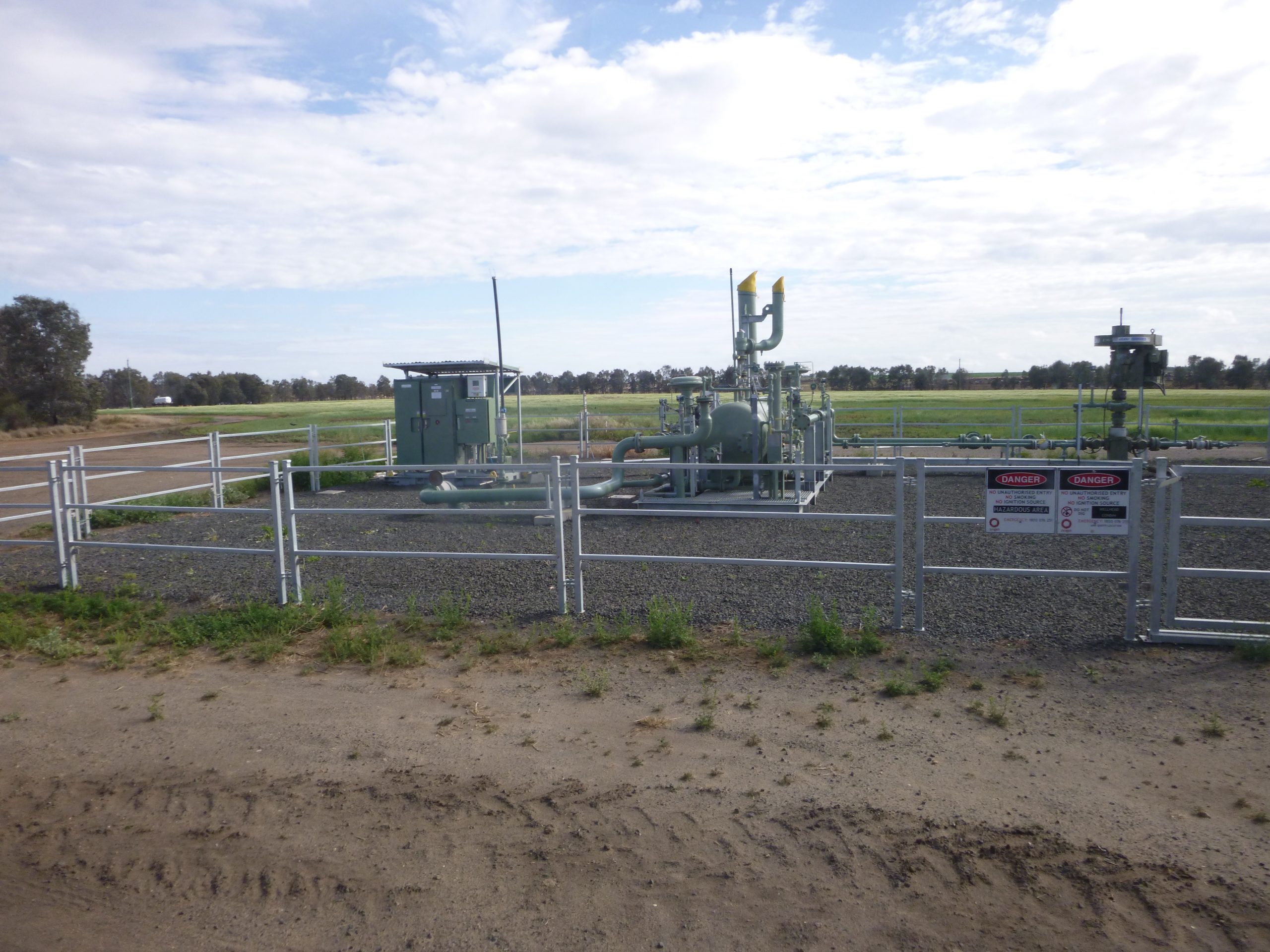 LAKES Oil executive chairman Rob Annells’ hopes his company would soon be able to resume drilling for gas locally appear to have been dashed by Energy Minister Lily D’Ambrosio.

Mr Annells, in an interview with industry journal Oil and Gas Investor Australia, said the existing gas infrastructure in Gippsland and the Otway basin tipped the scales in the company’s favour.

He was reported as saying “They (Labor) said they would honour the Liberal parties’ policy of no drilling until July and then review it.

“We expect it to come off and conventional drilling to recommence in Victoria, before an inquiry is launched into coalbed methane and fracking.

“We are encouraging the government and pushing for it all to happen pretty quickly.

“We have been speaking to them and so far I am impressed with their grasp of the situation,” Mr Annells was reported as saying.

However Ms D’Ambrosio said the government intended to establish a parliamentary inquiry early this year to provide a full assessment of the issues associated with potential onshore gas development.

“Labor believes that regional Victoria is best served by diverse economic opportunities, but understands there are concerns about coal seam gas exploration and the extraction methods used,” she said.

“That’s why we’re establishing a parliamentary inquiry that will engage with farmers, local councils, regional communities, industry and environment groups so that concerns can be addressed.

“Currently there is a hold on the granting of new exploration licences for all types of onshore natural gas, a hold on approvals for hydraulic fracturing, a hold on onshore gas exploration drilling activities and a ban on the use of BTEX chemicals,” Ms D’Ambrosio said.

“All of these measures will remain in place until the parliamentary inquiry has heard from the experts, reviewed the scientific evidence and consulted with the community.”

The parliamentary inquiry will be additional to the community consultation program, initiated by the previous Coalition government, which is expected to deliver its findings, including possible impacts on water tables and existing industries including agriculture, in March.

That consultation was undertaken by The Primary Agency as an independent facilitator and took place across Gippsland and western Victoria during 2014.

That taskforce was widely criticised for failing to consult with the wider community and listening exclusively to the gas exploration and production industry.

Seaspray Lock the Gate spokeswoman Kerrin Schelfhout was scathing of Mr Annell’s reported comments that people were pressing the government to allow drilling.

“He doesn’t know what he’s talking about,” she said.

“I know hundreds of people who want an outright ban on gas mining in Victoria, but I only know one person who wants it to go ahead, and that’s Rob Annells,” she said.

“Labor promised an inquiry to find out how dangerous this industry is.

“They can’t let the drilling start before we know what it will do,” Ms Schelfhout said.