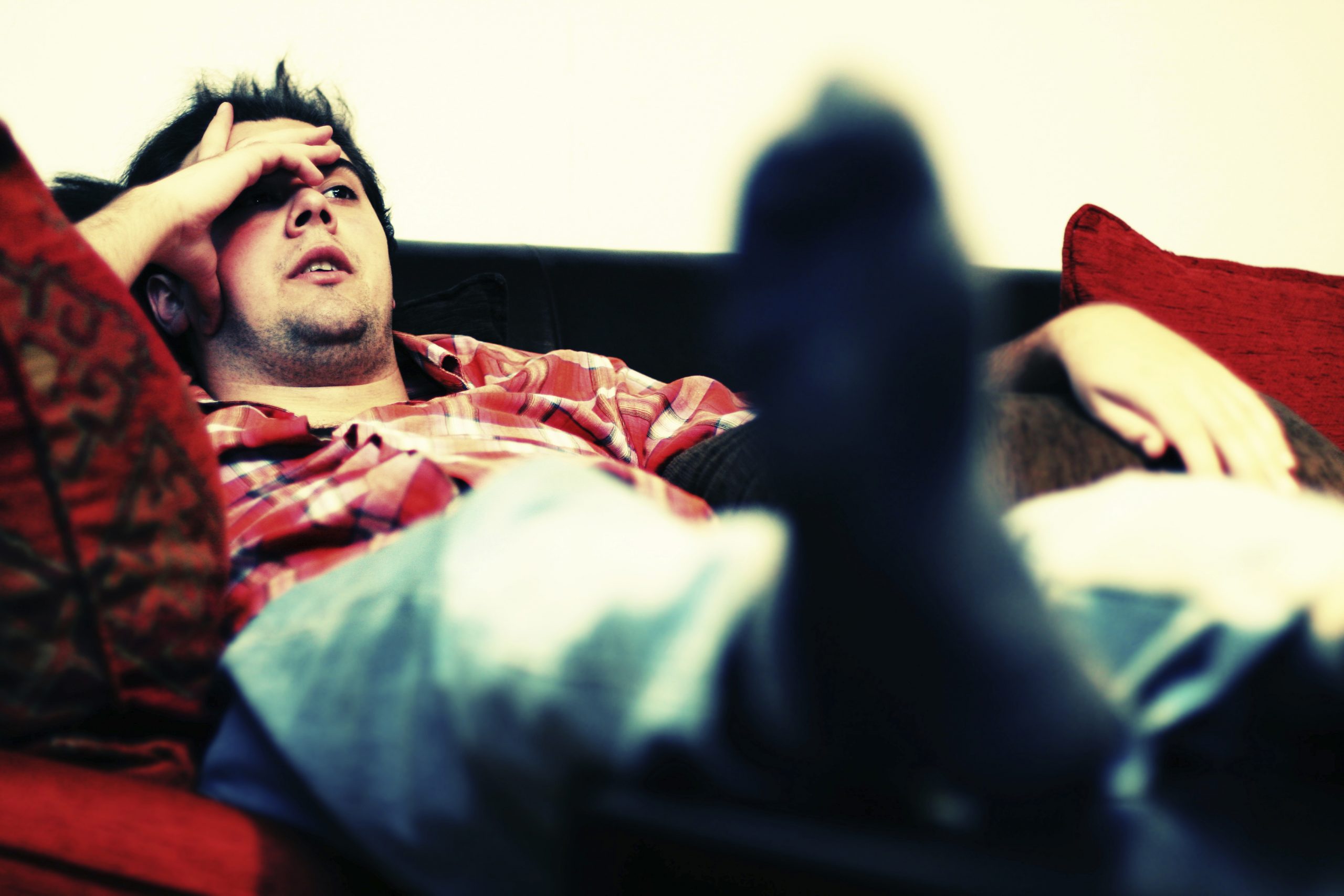 VIEWERS have taken to social media to vent their frustration at continuing television reception problems in the region.

Pixelation, freezing, television reception dropping out and particular television stations not being available altogether since the switch to digital television from analogue is frustrating viewers across Gippsland.

Gippslanders and people further afield have vented their frustrations on the Gippsland Times Facebook page after one Facebook follower commented about her continuing problems with television reception following the change to digital.

People from areas including Sale, Longford, Foster, Maffra, Briagolong, Heyfield, Loch Sport, Wurruk, Clydebank and Coongulla have reported problems since the switch, while curiously, others report their reception is fine.

Some said they had installed new antennas which had made little difference, while others said a change of a antennas and boosters had improved viewing.

Retuning has reportedly not helped in many cases.

Prime7 appears to particularly have problems, although the viewer frustration extends across all channels.

One viewer was annoyed at the lack of help available to solve the problems.

“We are over in Stratford and it’s shocking,” he said.

“The reception drops in and out constantly to the point of struggling to watch shows when it drops out every two minutes.

“The frustrating bit is no one has any answers or explanations other than the retune which doesn’t fix the issue.”

Another viewer said she had almost given up watching television altogether.

“We are in Maffra and even bought a new antenna … reception is terrible, we rarely watch telly anymore because the reception is so (bad); fine one minute then freezing and pixelated the next.

“It is virtually impossible to watch a show or movie, because it is constantly dropping out.”

Gippsland MHR Darren Chester said he had taken up the concerns of local residents following the difficulties reported with the digital television retune.

“The loss of reception for some households in parts of Gippsland has been extremely frustrating and it is clear these problems have increased since the digital retune,” Mr Chester said.

Mr Chester said he had been in touch with Communications Minister Malcolm Turnbull about the issues.

“We have been assured that if a systemic or widespread problem can be demonstrated, the Australian Communications and Media Authority will be asked to investigate,” he said.

Mr Chester said he had been told there were a range of reasons why the problems were occurring, but the majority of drop-outs and interference cases were caused by household antennas not being configured to receive the new frequencies.

“If people are experiencing tv reception problems, the best advice is for them to contact an expert antenna installer who can measure signal loss and then, if needed, re-configure the tv antenna,” Mr Chester said.

“If they are still facing difficulties after going to the Retune website or contacting an antenna expert, I encourage them to call my office on 1300 131 785 (toll free) so we can pursue their concerns and report their issues back to the Minister to accurately demonstrate the extent of the problems.

“Our office has also been provided with a Ministerial contact so we can arrange for an officer from the department to directly contact anyone with reception problems.”