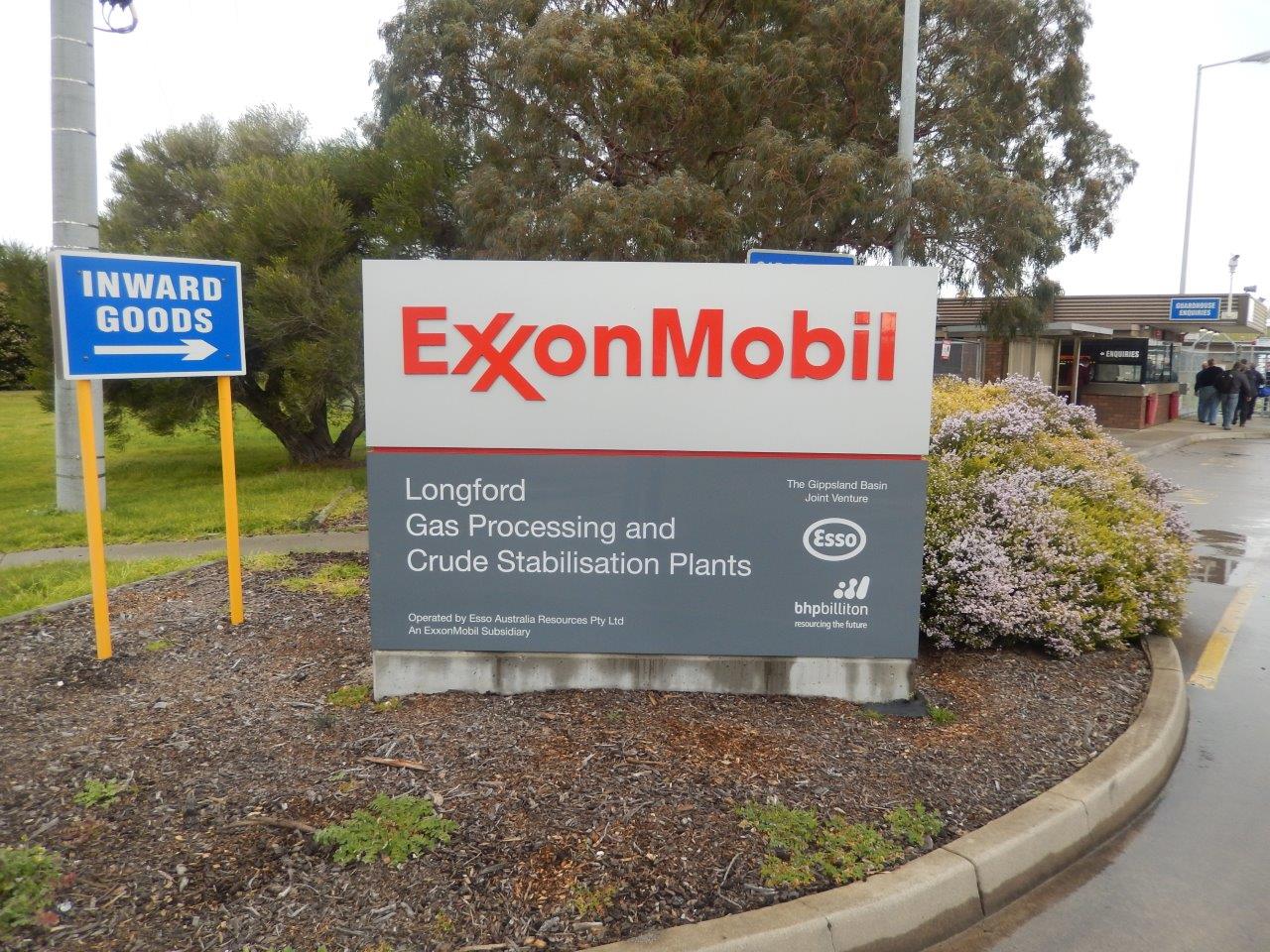 THE Fair Work Commission has issued an order to prevent Australian Workers’ Union members from taking industrial action at Esso Australia sites, including overtime bans at Esso Australia plants in Longford and at Long Island Point.

Esso Australia said it was currently conducting enterprise agreement negotiations with its workforce based offshore and at its Longford, Long Island Point, Barry Beach Marine Terminal and Southbank locations.

Esso Australia spokesperson Jessica Bodon said Esso Australia had been attempting to work co-operatively with its workforce and representative unions in good faith, with the aim of reaching a timely and mutually beneficial agreement.

“The unions have now opted to undertake indefinite protected industrial action, which includes a range of stoppages and bans across a range of sites and types of work,” Ms Bodon said.

“We have not locked out our workforce and we continue to attempt to resolve this matter.”

Mr Davis claimed Esso planned to reduce the number of operators at the Longford plant from 75 to 60, and that was why the EBA was being disputed.

He said reducing the number of operators could result in the plant not operating safely, and there would not be enough people to respond if there was an accident.

The order came into effect last Wednesday, February 18 and will expire on March 17.