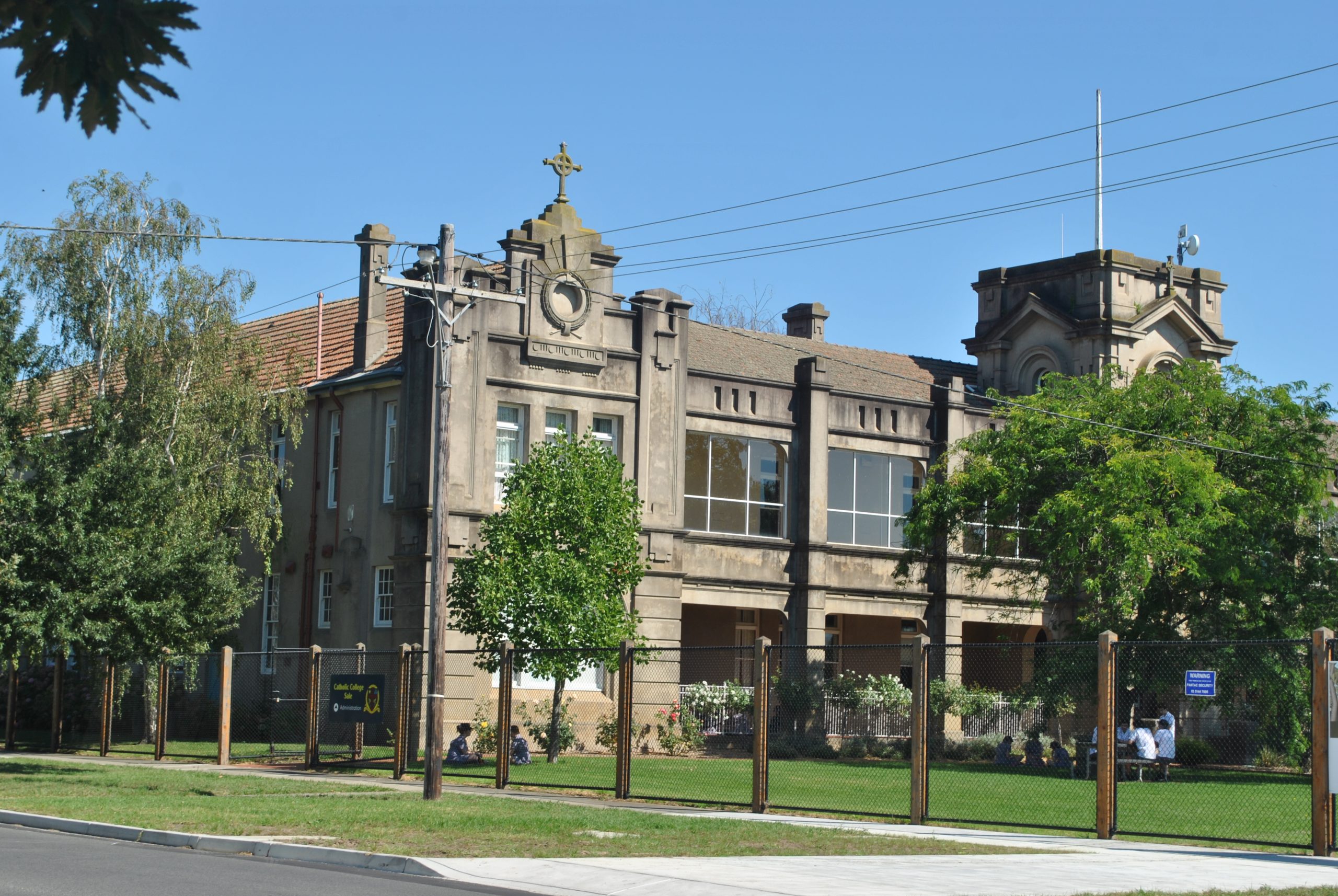 Since making an appeal for further victims to come forward last week, detectives have received many calls relating to new complaints of child abuse at the Catholic school during the 1970s and 80s.

Previously investigators were focusing their attentions on one offender, but have since received complaints against a number of other former school employees.

The new complaints were made by male students aged between nine and 16 at the time of the incidents when they attended the boys only boarding school.

“It has become apparent from the new complaints we have received that the initial reported incidents were not isolated,” he said.

“Callers from throughout Australia and overseas have been in contact with Sano Taskforce investigators in Melbourne and have indicated that other former school employees may be implicated in the sexual abuse of students.

“We believe there may still be more people out there who can be of assistance to police and we urge them to come forward and provide information.”

Detectives would like to speak to any victims or witnesses who have information relating to sexual abuse at the college during the 1970s and 1980s.

Anyone with information has been asked to phone the Sano Taskforce toll free line on 1800 110 007.