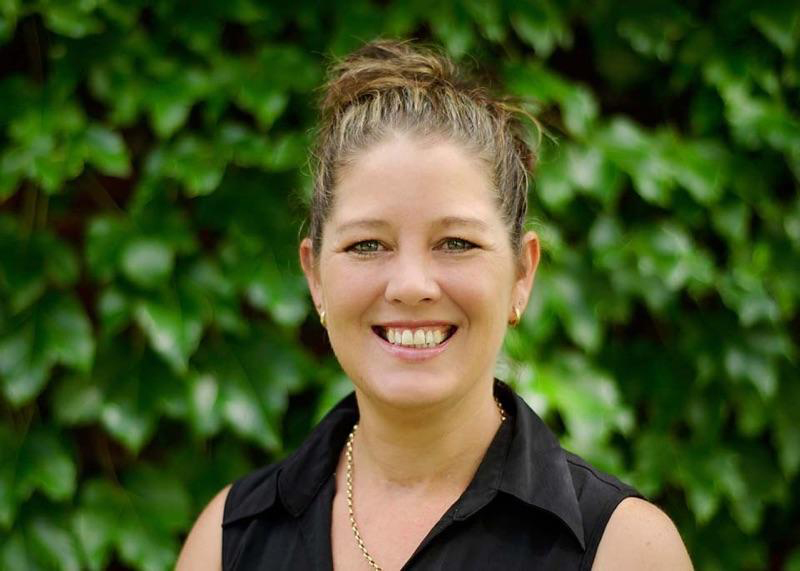 AFTER contesting last year’s election for Country Alliance, Deb Meester will be entering the Gippsland South by-election as an independent candidate.

Ms Meester has decided to run as an independent to give a local voice to voters who feel the seat of Gippsland South has been a safe National seat for too long.

Ms Meester said she will be a strong voice standing up against coal seam gas and for the rights for farmers.

She will lead the fight against ice in the community, believing a school-based education program aimed at primary school level and detox facilities in Gippsland are needed.

Ms Meester would also like to see the abolishment of camping fees, believing they are a means to raising revenue to pay bureaucrats.

The mother of two attained her Bachelor of Nursing degree in 2003 and after the birth of her second son, completed a Post Graduate Diploma in Peri Operative Nursing and continues to work in the health industry today.