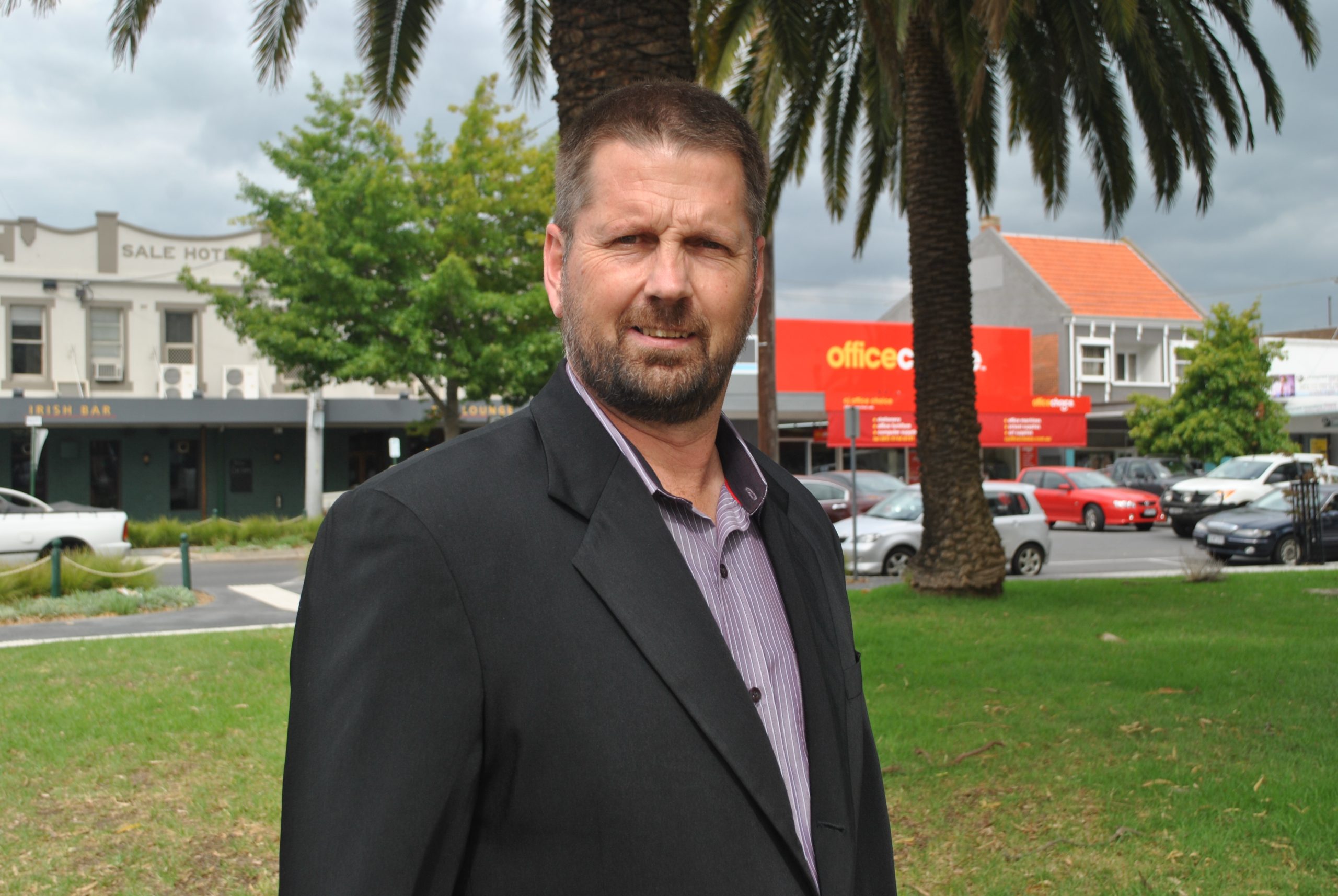 FORMER Gippsland South MLA Peter Ryan should have served a full term in parliament before retiring from politics, according to independent candidate Warren Sanders.

The Gippsland South by-election will be held less than four months after Mr Ryan was re-elected at the state election.

Mr Sanders said voters had every right to be angry at being asked to vote again.

“I didn’t like how Peter Ryan left,” he said.

“I acknowledge that he’s done a lot of good stuff for this area, but if you’re going to put your hand up (for election), you do the full term.”

Mr Sanders highlighted the cost of running the by-election, including the reimbursement of expenses for parties or independent candidates who receive at least four per cent of the primary vote. Those eligible for funding will receive $1.646 for every vote.

“I don’t think a lot know they’re paying for it,” Mr Sanders said.

Mr Sanders, a builder based in Sale, said having an MP free of party ties could benefit Gippsland South.

“They’re more concerned about their own agenda than the people of the electorate,” he said.

“I can represent people rather than the party. Some (MPs) sit on the fence on issues because they mightn’t comply with the party.”

Mr Sanders said he would work constructively with all sides of politics.

“People can say it’s just me throwing a spanner in, but I want to go in and make a difference,” he said.

“I’m not egotistic, it’s just I have a great belief in the majority out there. I just see that much waste (in government) that (services are) not trickling down to the people that need it.”

Among the issues Mr Sanders will focus on are fixing local roads, job creation and long term energy solutions.

“The risks are too great.

“You’re better off looking at solar, but I understand solar just works during the day but there are systems out there that can turn rays into molten salt.

“To get it off the ground, you’ve got to invest a bit of money.

“I think in the long term, it has such a great benefit.”