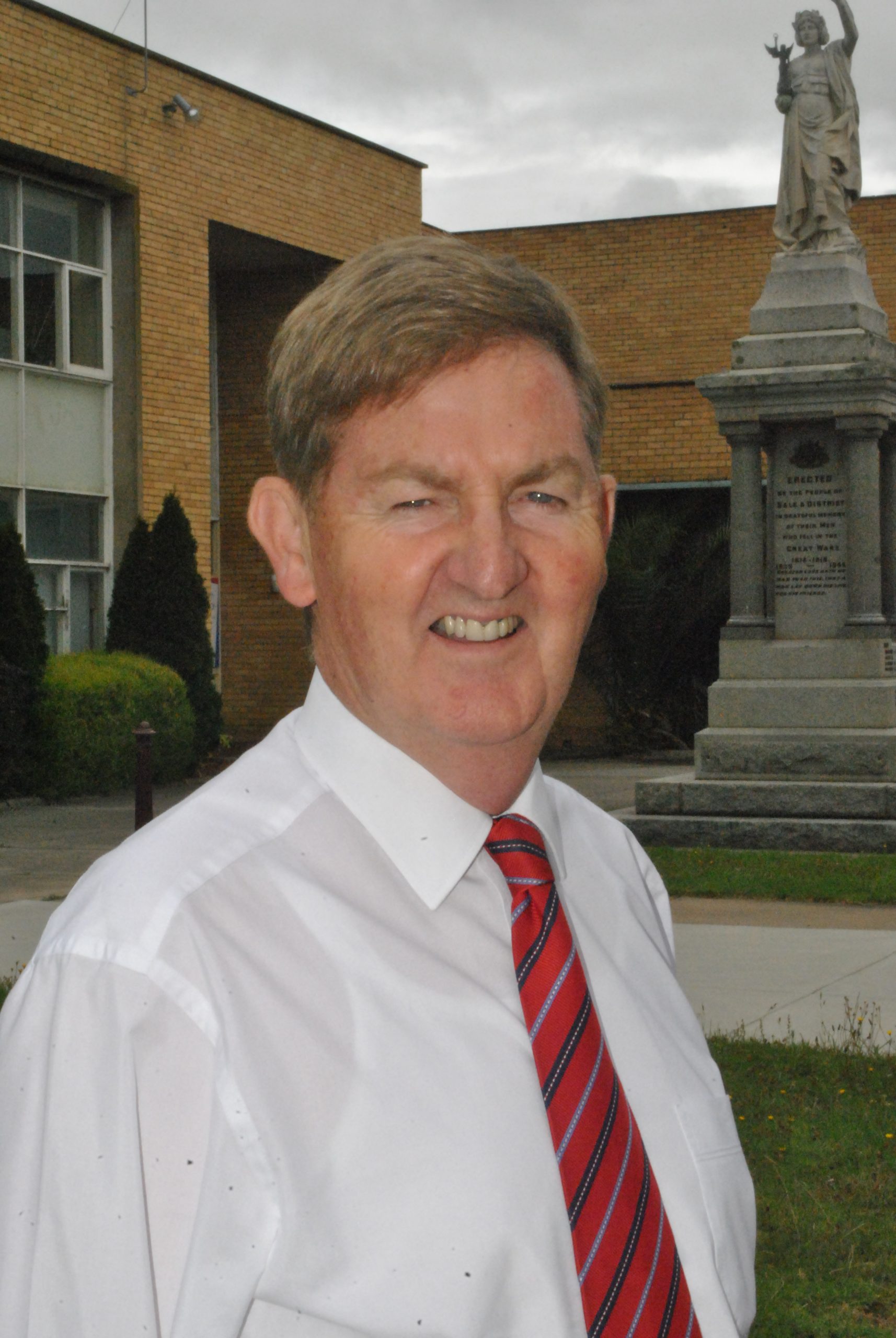 FORMER Gippsland South MLA Peter Ryan has reaffirmed his support for Danny O’Brien to be his successor.

“It was an honour and a privilege to represent Gippsland South in state parliament, but now we need a younger representative with passion, determination and commitment to our region,” Mr Ryan said.

“I have no hesitation in supporting Danny O’Brien.

“He will get the job done for us and not only provide a strong voice in parliament; he will actually deliver results for our community.”

“It’s a choice between city-based parties and the Nationals – the only party completely focused on the issues in regional areas like Gippsland,” he said.

“It’s a choice between more of the same Liberals versus Labor versus Greens yelling at each other, or someone who will work with the government of the day to deliver results for us.

“I will stand up and be a strong local voice for Gippsland South.

“It’s a choice between the promises other candidates make and the proven track record of $220 million worth of state government projects delivered across the region by my friend Peter Ryan over the past four years.

“And it’s a choice to support the strong vision I have for the region — a vision of better roads, more jobs for locals, better health and education services and protection of our land and water resources.”

Mr O’Brien said the Nationals team had delivered, but there was always more work to be done.

“I’m asking voters to endorse me as their local MP so I can get on with the job of delivering better roads, schools and hospitals and providing a safer community for us all to raise our families,” he said.

“Our community already makes an enormous contribution to the wealth of our nation and by working together we can make Gippsland an even better place to live, work and visit in the future.”

“Everyone is sick and tired of political parties fighting amongst themselves and making bizarre decisions or captain’s calls which no-one understands,” he said.