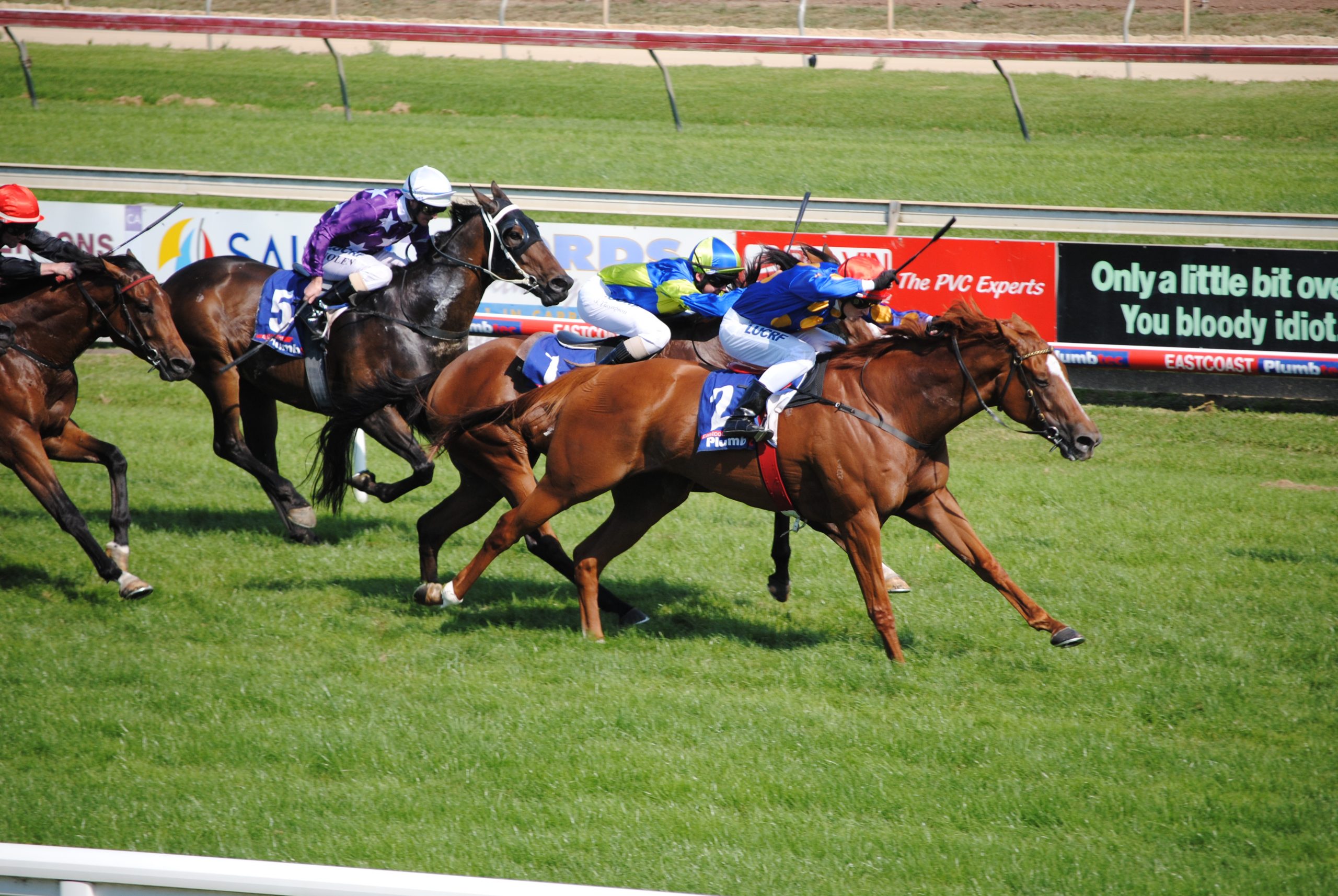 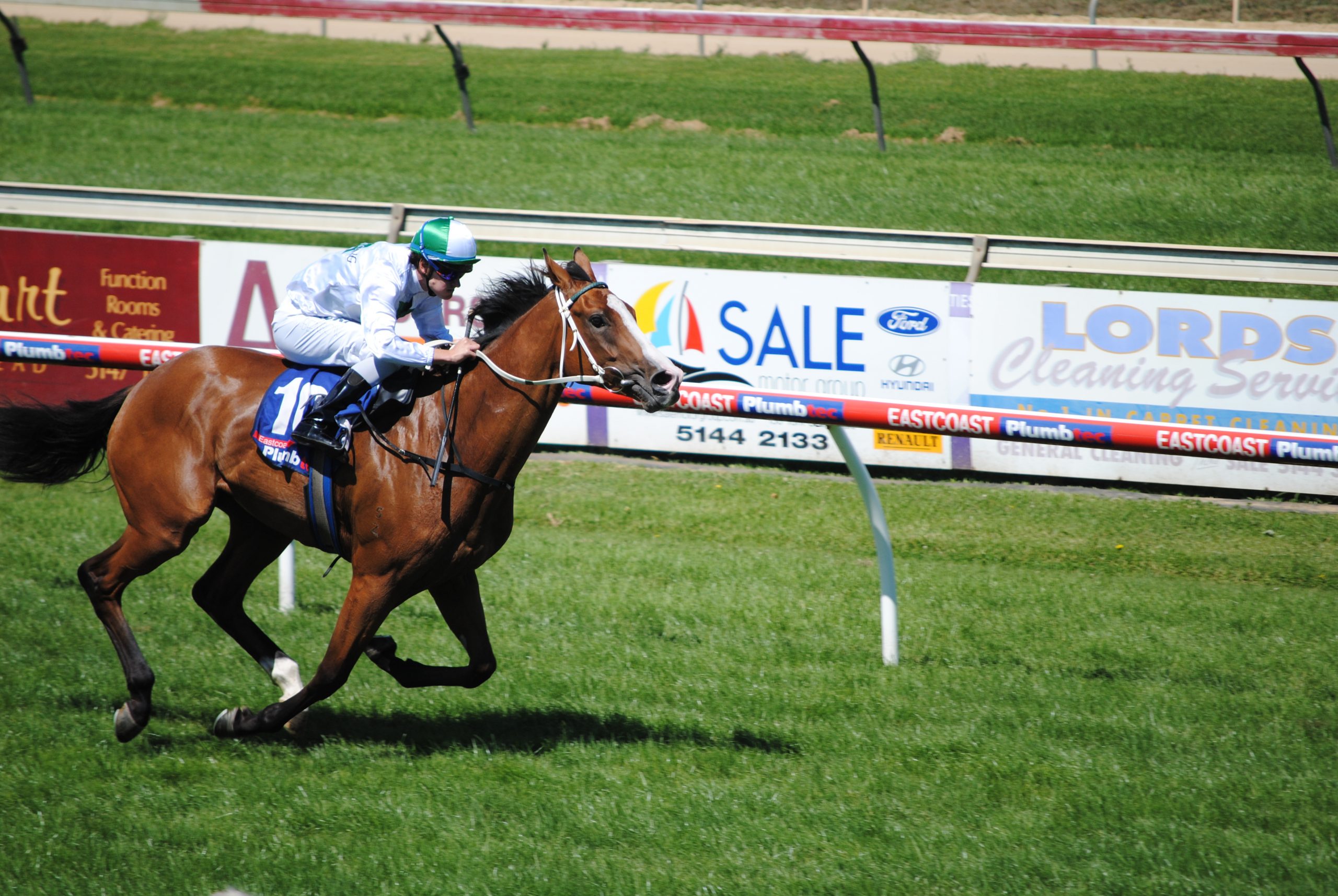 The feature event, the Showcase benchmark 64 handicap, carrying prize money of $30,000, was won by outsider Valrouz.

Trained at Cranbourne by Doug Harrison, Valrouz paid $13.30 for the win at the tote.

It was a strong field with the local Andrew Murray-trained galloper Zedi Gold, won at Sale in December, the starting favourite.

Six-year-old Valrous was lightly-raced with only 15 starts.

Harrison said it had been hard work and frustrating to keep Valrouz on the track and in work to overcome a series of injuries.

Wednesday’s win was a reward for the staff at Harrison’s stables in Cranbourne for persisting with Valrouz, who Harrison said was a stable favourite.

Harrison is carrying on the work of his father Tommy, who was a training legend in Gippsland.

It is not often you see a Peter Moody-trained horse with Luke Nolen in the saddle start at good odds, but New Zealand bred first starter Our Cloudy Bay got under the radar to score an impressive win in race four, the three-year-old maiden plate.

The Zabell filly paid $12.30 at the tote. I doubt we will get those odds for the filly next start.

Worth The Wait, trained at Cranbourne by Nikki Bourke and ridden by Ben Melham, won the race three maiden plate.

NZ bred Our Valdavia, trained at Flemington by Michael Moroney and ridden by Ryan Maloney, won the final event, the benchmark 70 handicap.

It was another top day’s racing at Greenwattle, the next meeting will be held on Thursday, May 14.