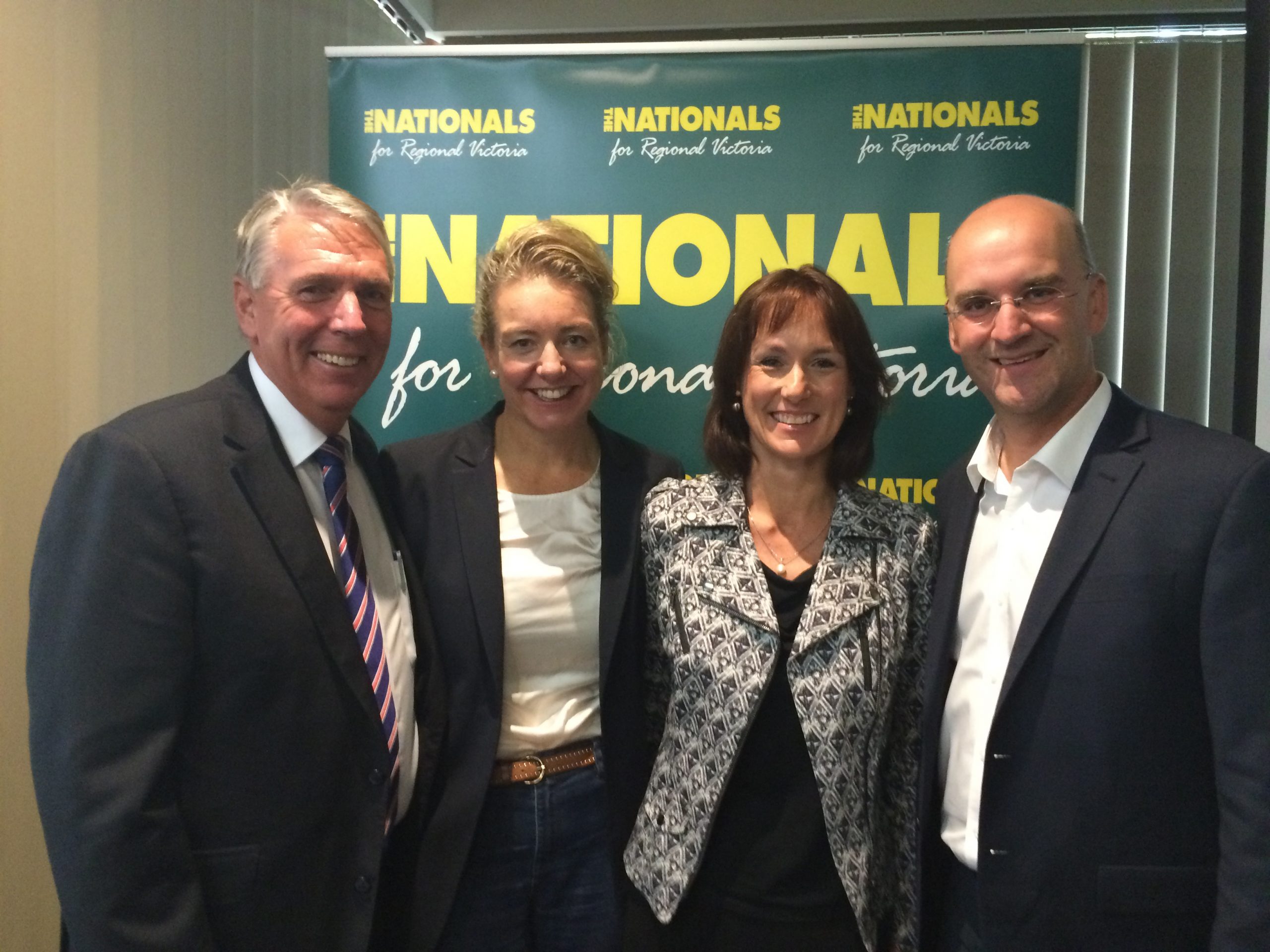 Ms Bath, a former small business owner and teacher, is currently mathematics co-coordinator at Mirboo North Secondary College and has a strong commitment to advancing opportunities for youth in the eastern region.

“We need to do a lot more to engage our youth and give them an opportunity to be heard in the political process,” Ms Bath said.

“I am making a strong commitment to engage with youth throughout the eastern region, and will be taking their concerns to Parliament,” Ms Bath stated.

Ms Bath said she would be keeping her office in Traralgon.

“Over many years Traralgon has proved to be a good central location and well received by constituents. This is a very large electorate and I intend to be working throughout Gippsland and the Mornington Peninsula,” she said.

“Melina is a proud and passionate South Gippslander and will be a great asset to The Nationals team in Gippsland and in State Parliament.

“As the first woman elected to the State Parliament to represent The Nationals in Gippsland she also adds to the diversity of our party and joins our recently elected MPs Steph Ryan and Emma Kealy as a talented group of young women in our ranks.

“Melina follows in the footsteps of another South Gippsland woman, Senator Bridget McKenzie, who was elected to the senate in 2010 and has also done her region and state proud.

“As Member for Gippsland South I’m wrapt to have Melina’s support and I look forward to working with her in the future.”

Mr O’Brien paid tribute to Kate Lancaster, Tim Shelton and Nicole Griffin as the other candidates who put themselves forward for pre-selection.