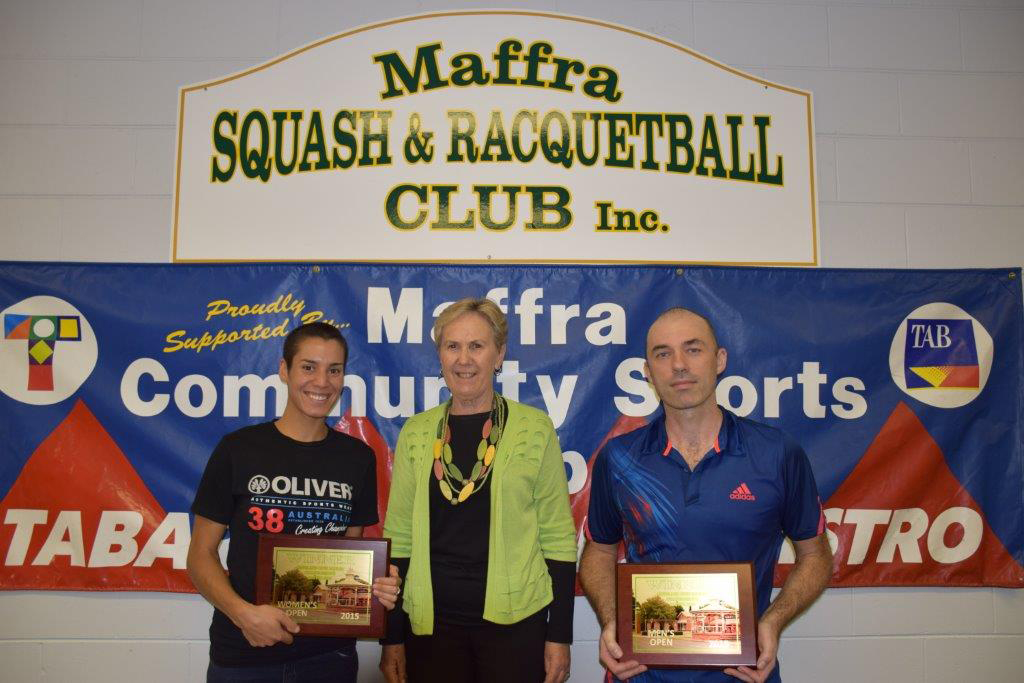 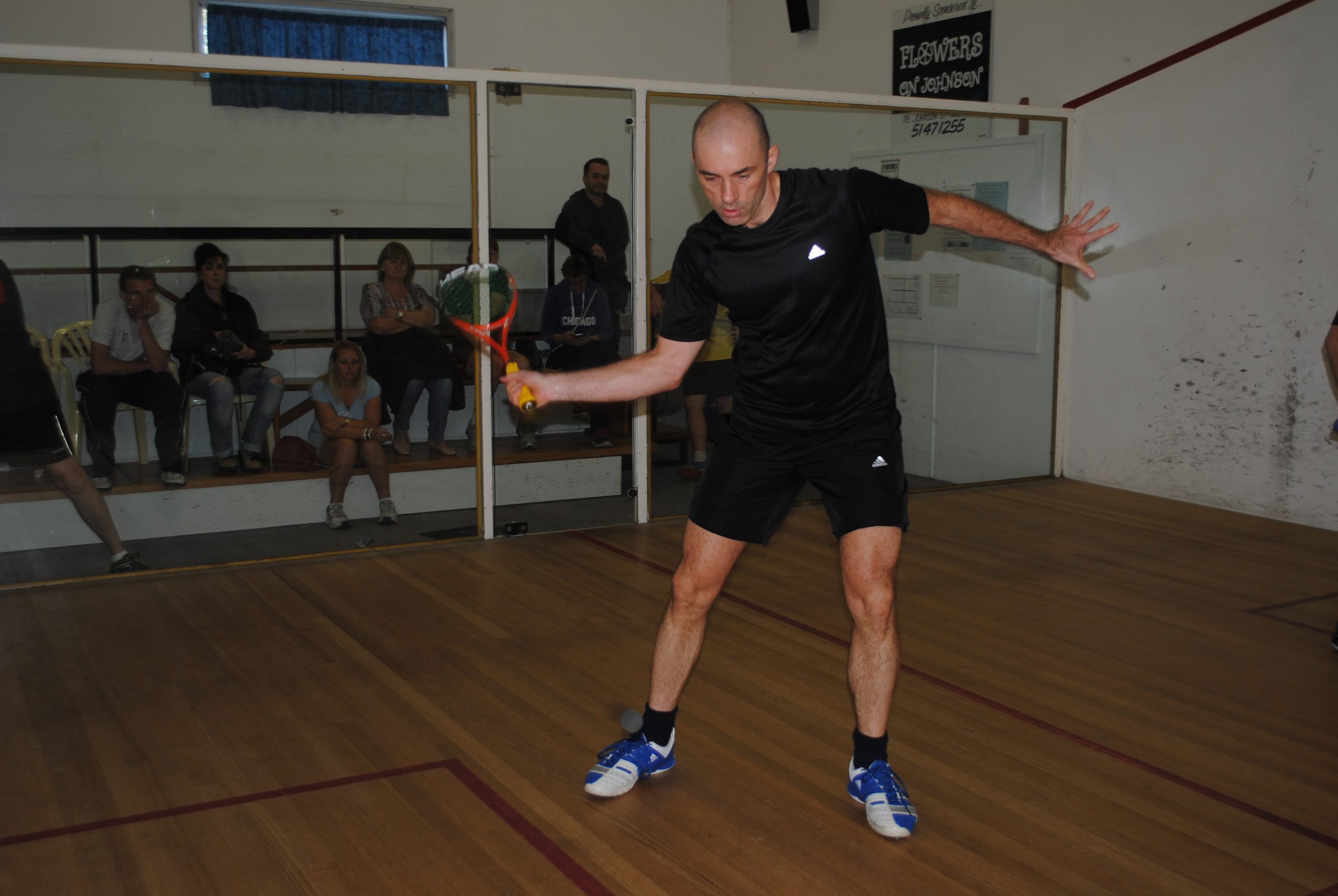 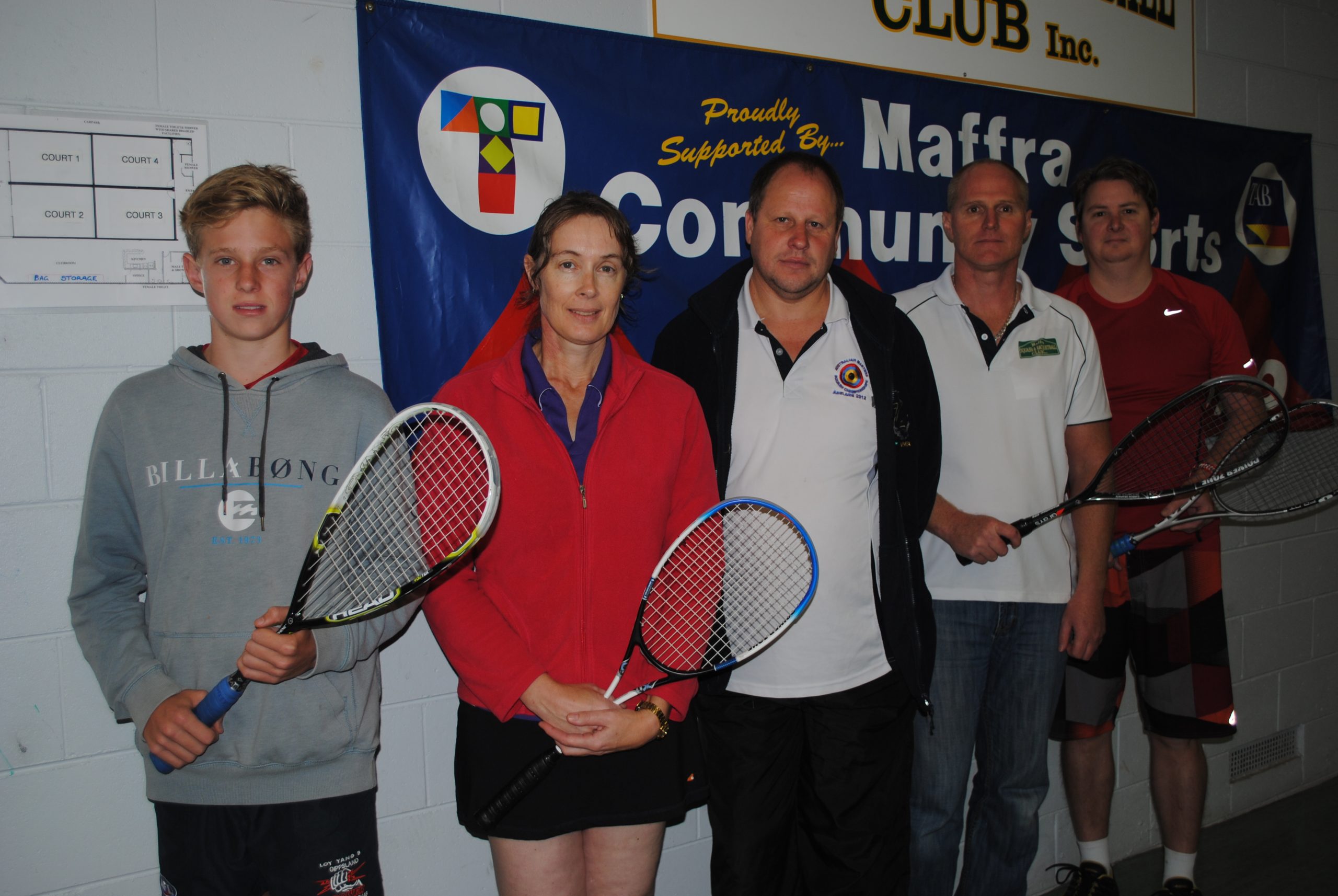 KOOYONG players Christine Nunn and Mike Corren took out the major prizes at the Gippsland Squash Championships in Maffra over the weekend.

The tournament, in its 11th year, was a great success with a record number of 88 entries.

Players came from all over Victoria, including Geelong, Ballarat and Benalla.

The event is one of eight on the Victorian Squash Grand Prix graded circuit.

Maffra’s Colin Caskie was runner-up in division 4A with clubmate Peter Bassett in third.