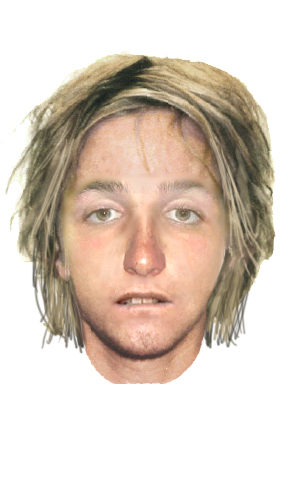 Investigators have been told the 15-year-old girl was walking in the Breed St area when she decided to cut through a car park/laneway at a day-care centre between 4.30pm and 5pm on January 25.

It is believed the girl was approached by a group of young men who surrounded her, bumping, nudging and pushing the girl whilst making sexualised comments.

The main instigator then indecently assaulted the girl while she was still surrounded.

The men are perceived to be Caucasian in appearance, aged in their early 20s and ‘surfie’ looking.

Detectives have released a FACE image of a man they believe may be able to assist with their investigation.

Investigators have urged anyone with information about the incident to phone Crime Stoppers on 1800 333 000 or submit a confidential crime report at www.crimestoppersvic.com.au