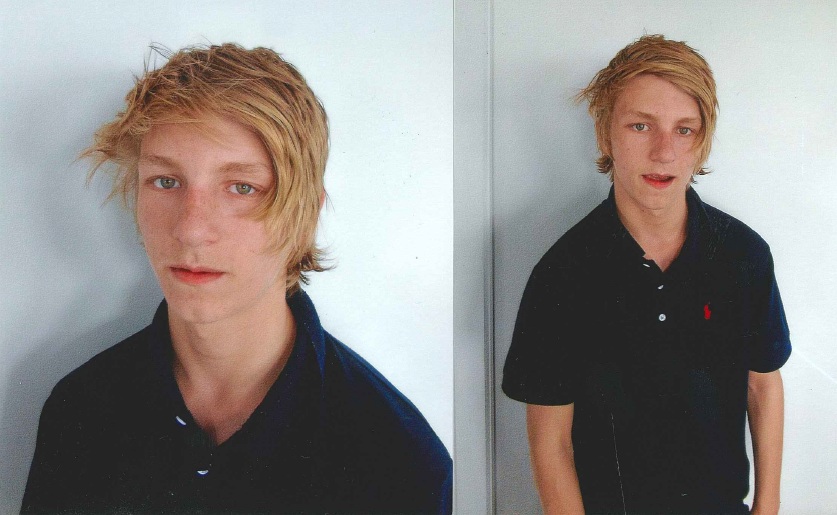 The 15-year-old boy was last seen at the home of a friend in Rosebud on March 26 but has not made contact with family members since February.

Police and family members have concerns for Kahlab’s welfare due to his age.

He usually uses public transport to get around.

The teenager is described as being Caucasian, with blonde hair, a slim build and green eyes.

Investigators have released an image of Kahlab in the hope that someone may have information on his current whereabouts.

Anyone who sees him has been urged to phone 000 immediately.