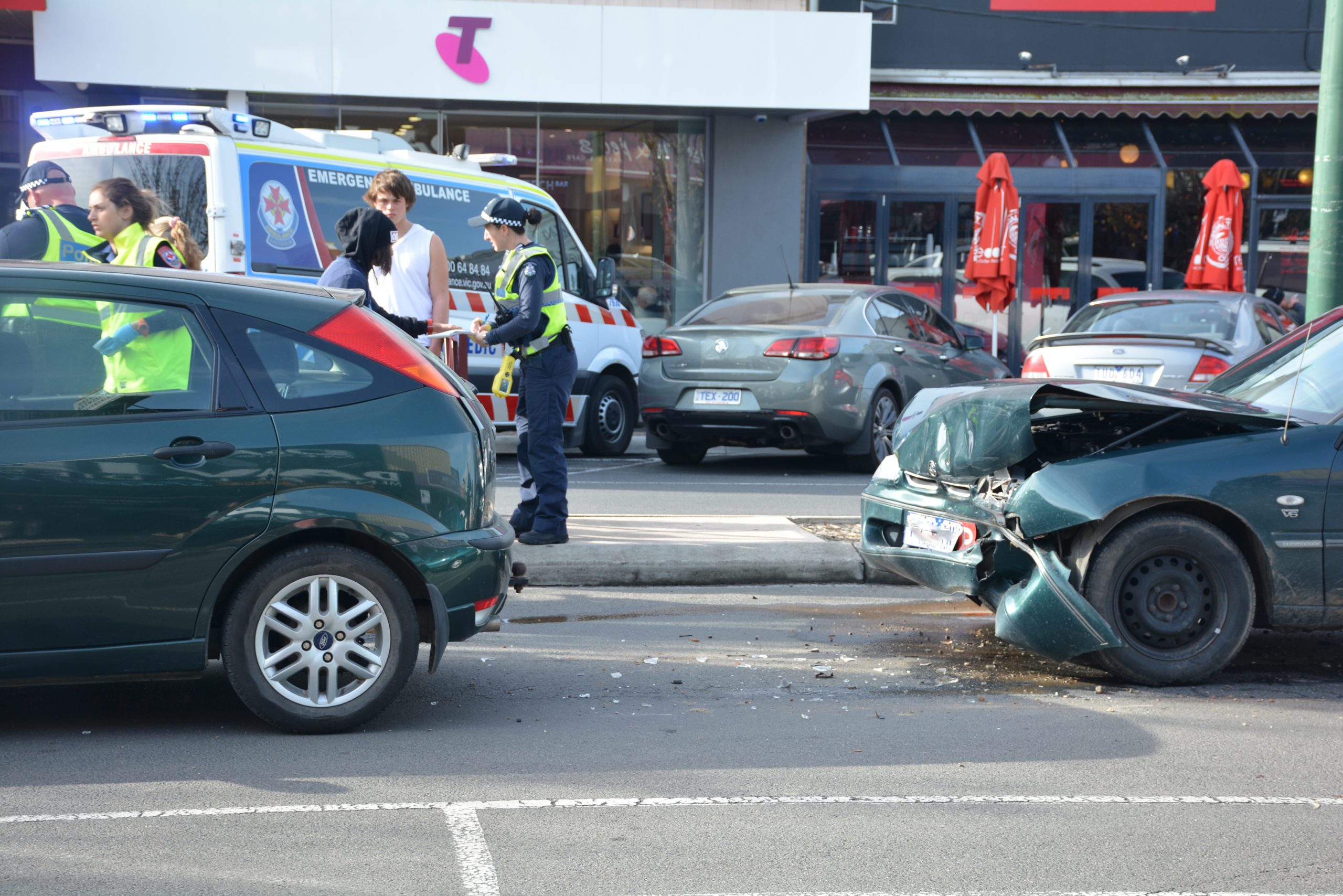 A MALE P-plate driver has received a summons in relation to careless driving which allegedly caused a collision between three cars in Raymond St, Sale, on Tuesday.

Police and an ambulance were called to the scene, however no one was seriously injured.

POLICE are calling for witnesses after an estimated $600 in damage was caused to bollards on George St, Heyfield, at the weekend.

A black SUV knocked down bollards between 9.30 and 10.30pm, which had been placed near works being undertaken on the footpath outside Heyfield IGA supermarket.

People with information can phone Heyfield police on 5148 2202, Crime Stoppers on 1800 333 000 or submit a confidential report online at www.crimestoppersvic.com.au