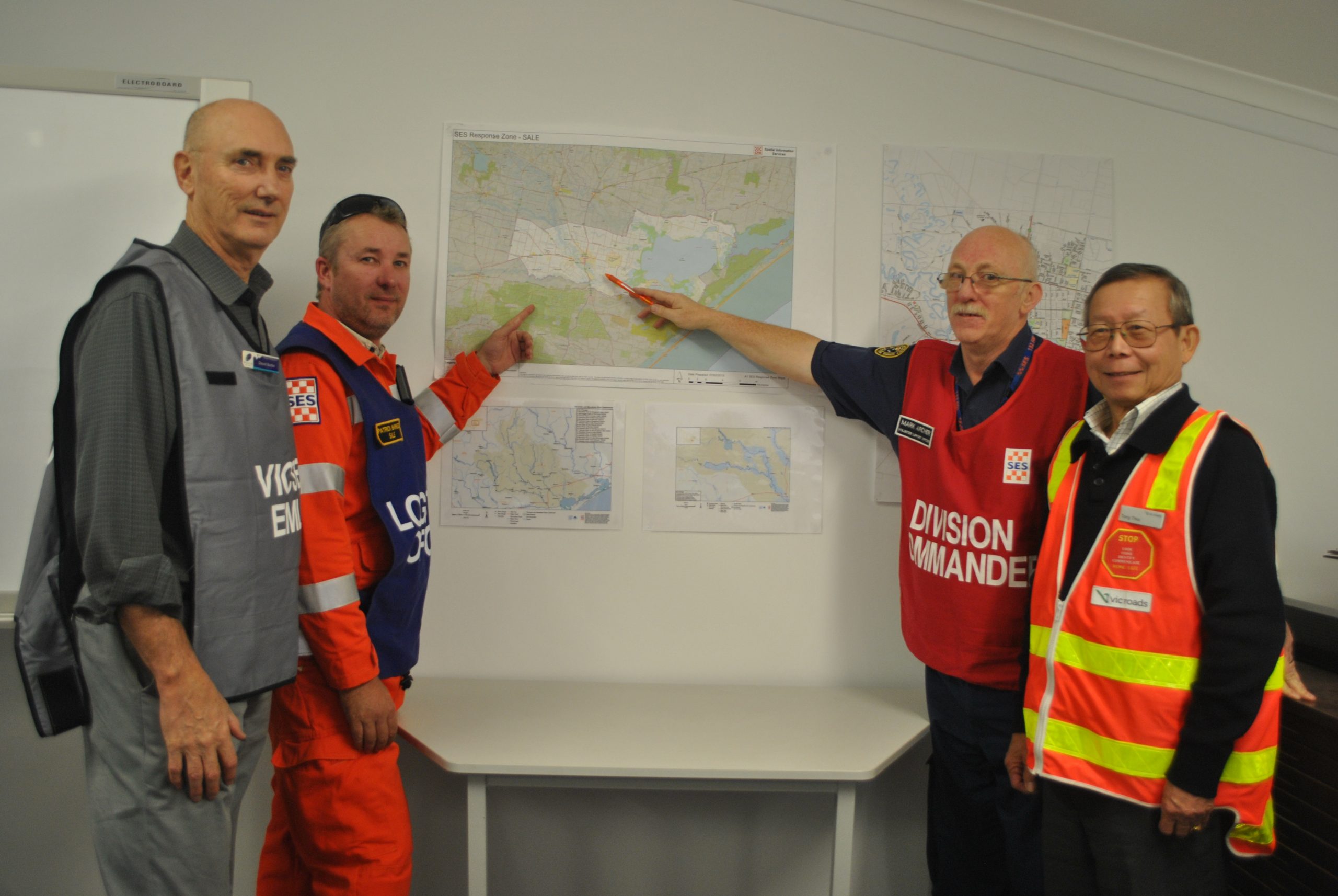 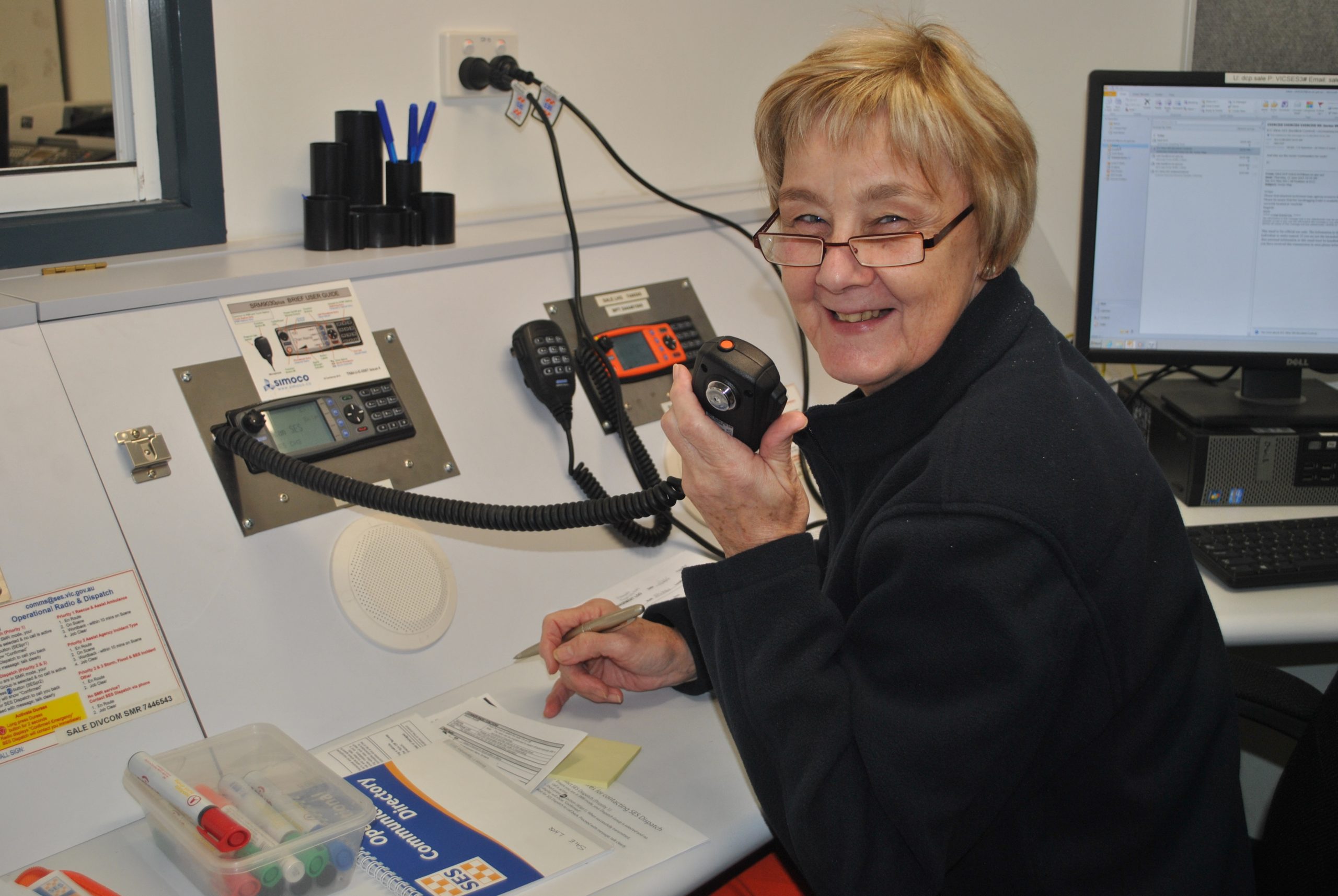 WIDESPREAD storm damage and flash flooding were the simulated situations emergency service crews had to respond to on Thursday as part of an annual training exercise.

The aim of the exercise was to equip Victoria State Emergency Service volunteers and staff with adequate skills to respond to a severe weather event that created widespread storm damage, flash flooding and impacts to public utilities and infrastructure.

Four VICSES Command Centre’s were activated simultaneously across Gippsland in Sale, Moe, Bairnsdale and Yarram, simulating the response to a significant amount of storm and flood damage.

Local government, emergency service and agency representatives were also involved, providing support and co-ordination to the response effort for the event.

The training exercise in Sale included representatives from the Department of Environment, Land, Water and Planning, local ambulance and police, VicRoads and Wellington Shire Council.

The exercise simulated real emergency situations, which involved responding to up to 1000 emergency calls.

Participants from the different agencies had to work together to assess each situation and delegate who would respond to the situation and how.

For example, a tree down on a major arterial road was delegated to VicRoads.

Throughout the day, participants had to respond to a range of incidents, from road closures to flooding, power, gas and water issues, and damage to properties.

Incidents were assessed according to severity and responded to accordingly.

Later in the day, participants had to co-ordinate the evacuation of residents from an aged care facility that was inundated with flood water.

Following the day shift, new participants arrived for the night shift and had to be briefed on the current situation, jobs that had been completed and outstanding jobs.

During an emergency, people on night shift would usually work a 12-hour shift, but the exercise was shortened to about four hours to comply with time restrictions.

SES regional trainer for Gippsland region Andrew Duncan was the mentor for the exercise.

Mr Duncan monitored the group’s response to various scenarios and provided feedback after the simulation about how the group handled each incident and where improvements could be made.

Mr Duncan said the exercise was about strengthening relationships between different departments and agencies while learning appropriate actions for responding to emergency situations.