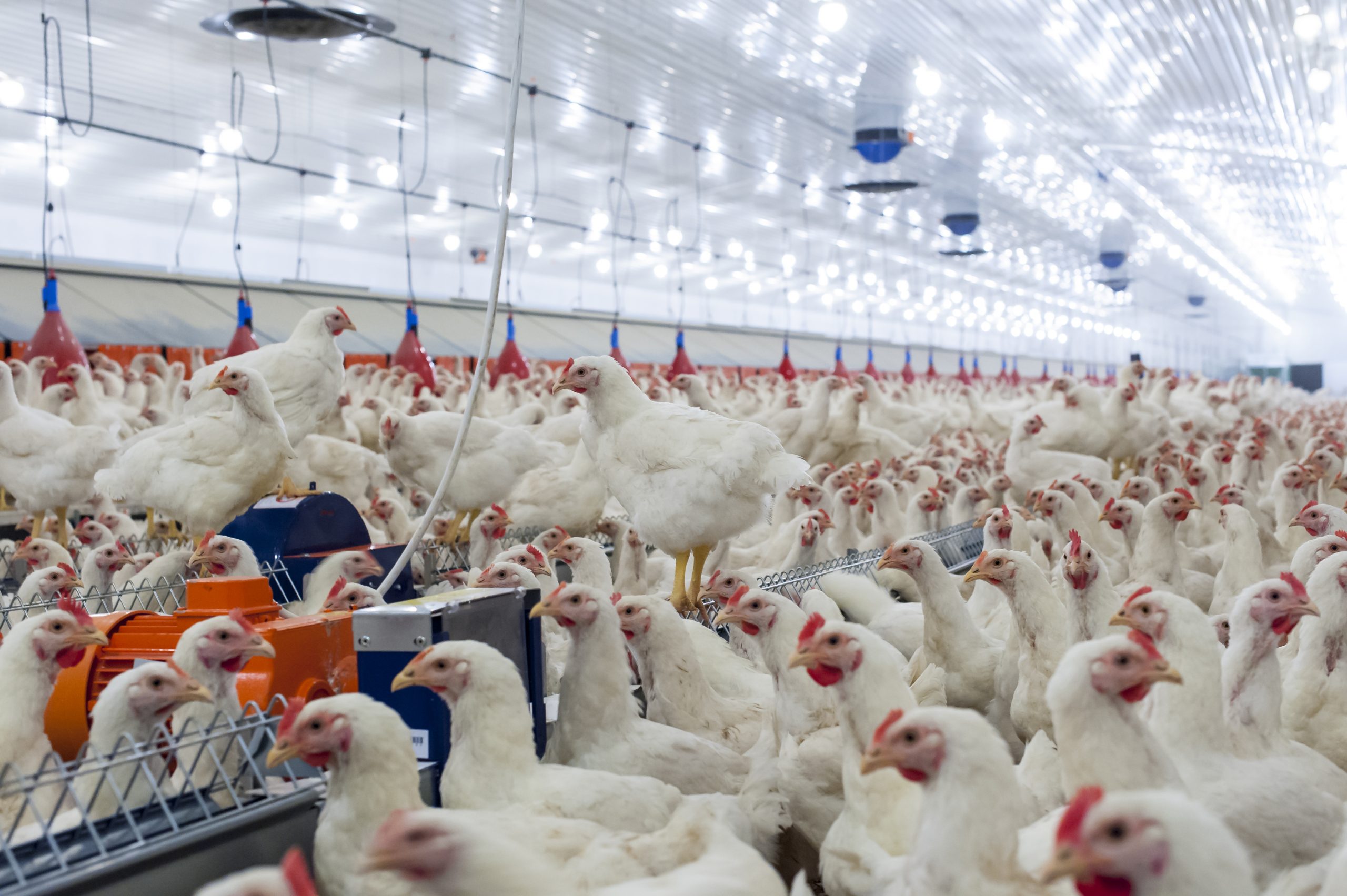 DEBATE over a controversial 800,000 bird broiler farm planned for the outskirts of Toongabbie could be headed for the Victorian Civil and Administrative Tribunal if  Wellington Shire Council rules in favour of the farm.

Members of Wellington’s planning committee attended a mediation meeting on Tuesday night where more than 30 objectors spoke out about their concerns regarding road safety, excess odour, increased traffic and noise pollution from the farm.

Toongabbie resident Dawn Luscombe, an objector, said that if council did not reject the farm they would have no hesitation in bringing the case before the tribunal.

“We are just waiting for the decision, and if they decide to pass it, we’ll get our barrister and get all the objections and we’ll go to VCAT,” she said.

The proposed farm has been at the centre of much debate since the plans were first announced earlier this year, with concerns around its size and location.

A 600 metre buffer zone around the farm, in which no other structures can be built, extends onto neighbouring properties.

The farm is within the boundaries of Wellington Shire Council, while Toongabbie, the nearby township many locals fear will be affected, sits within Latrobe City Council’s borders.

Ms Luscombe said she felt that this fact would allow Wellington to make a decision based solely on perceived financial benefits, with little regard for surrounding property owners.

“They (Wellington Shire Council) are just taking no responsibility whatsoever; they’re acting like it’s a couple of chickens in someone’s backyard, not 800,000 every eight weeks,” she said.

“I really feel that council have been blindsided by the revenue and are not listening to our concerns.”

Having been originally proposed as two 400,000 bird farms on one property means the applicants aren’t required to undergo an odour assessment to determine how far the smell from the sheds will spread.

Wellington Shire councillor Malcolm Hole, who was at the mediation meeting, said he believed Tuesday night’s discussion was a positive for both sides.

“There were some emotive arguments, practical arguments, a lot of questions and I suppose it’s a little bit of (a) fear of the unknown, but both sides had the opportunity to state their cases to each other and for questions to be asked,” Cr Hole said.

Cr Hole said there were clear guidelines in place for the planning group to make a decision, despite the closeness of the farm to the border.

“There is a dividing line between the councils and provided this facility, in fact any new facility coming into whoever’s shire, not just Wellington, meets the requirements of state law, you deal with it in that matter,” he said.

“Toongabbie happens to be close to our border, that’s a fact of life.”

Cr Hole said that both sides could expect an initial decision to be handed down by Wellington’s planners within two weeks.