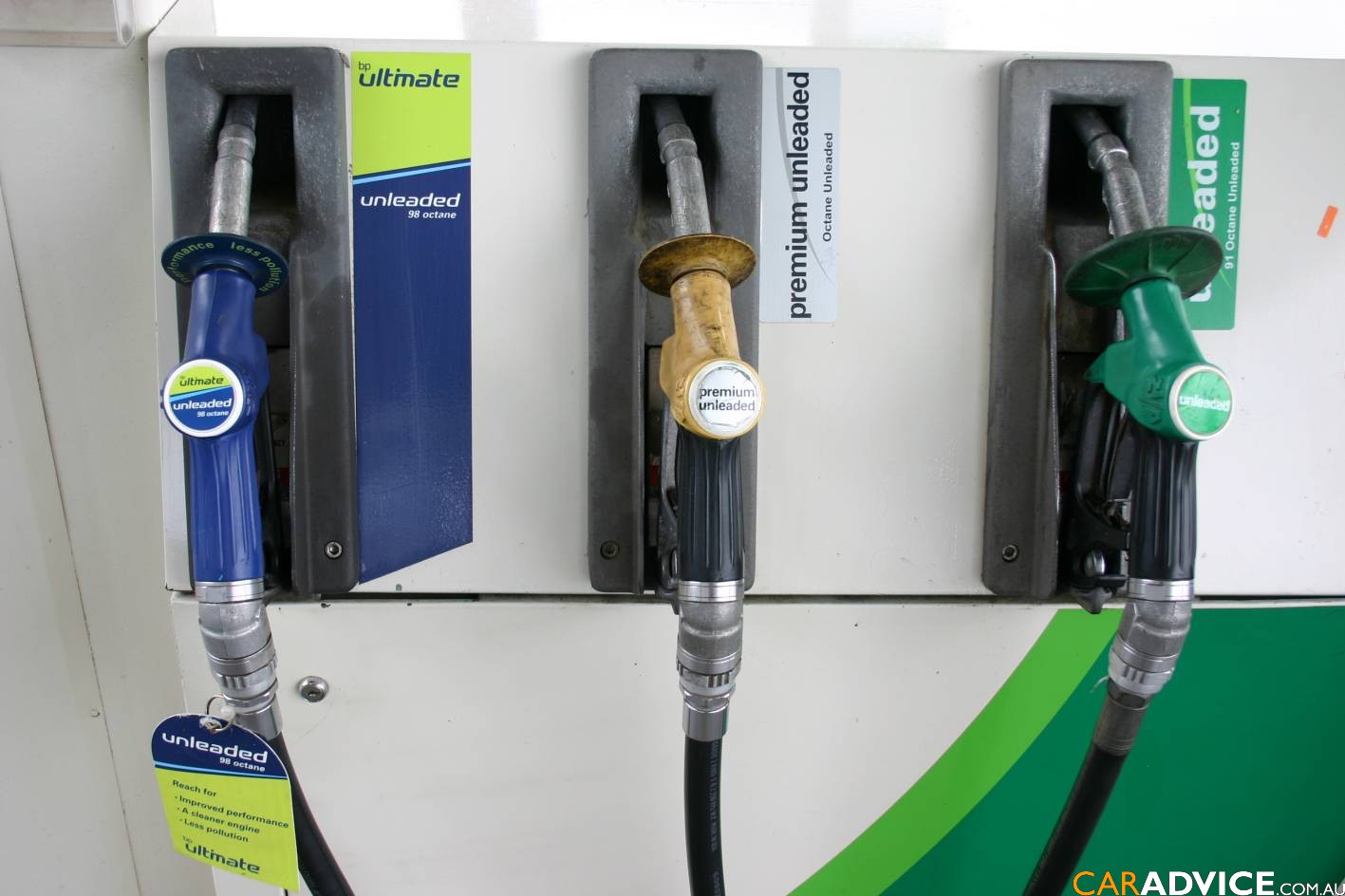 SALE motorists are getting the raw end of the deal when they visit the petrol bowser, with research revealing unleaded petrol prices locally are the highest of any major town in Victoria.

At 149.9 cents per litre, the average price of unleaded petrol in Sale is not only miles ahead of neighbouring towns in Gippsland, but everywhere else in the state.

Unfortunately for locals, Sale is seemingly the only town in Gippsland not to find itself in the midst of a petrol price war.

While Sale drivers are being hit harder in the hip pocket than their counterparts around the region, the former owner of Horizon petrol stations across Gippsland, Jim Lamb, believes Sale proprietors must be the only ones making any profit.

“To run a service station, a good margin is probably 20 cents per litre  and break-even is probably around 10 c/L, so somewhere north of 15 c/L is where you’d like it to be,” Mr Lamb said.

“So what that calculation tells you is that the price in Sale is correct.”

To rub salt into the wounds of Sale motorists, only 45 minutes down the road from Victoria’s highest petrol prices are the state’s lowest.

With an average petrol price of 124.9 c/L, Bairnsdale drivers are the envy of the state.

But unfortunately for Sale residents, that’s not where the pain ends. Current prices in Melbourne are 133.9 c/L on average, while Traralgon drivers are paying just 132.3 c/L on average.

“The short straw is, there’s a price war in the Latrobe Valley, there’s been a price war in Bairnsdale for about a year, and so unfortunately for the public in Sale, they’re paying the correct price and everyone else is getting a bargain,” Mr Lamb said.

In January, the Australian Competition and Consumer Commission stated it would be casting an eye over regional petrol prices to ensure country residents weren’t being ripped off.

The warning resulted in prices immediately dropping to six year lows, however a few months on and it has apparently been forgotten in Sale.

The RACV’s Michael Case believes that despite the common occurrence of price gouging by petrol stations, it is not something motorists should have to accept.

“Petrol companies must stop ripping off drivers in Sale and deliver the lower prices being experienced elsewhere in country Victoria,” Mr Case said.

“We do a bit of travelling to Melbourne and back, and it’s a pretty obvious comparison that you make,” Mr Fitzgerald said.

“They (Sale petrol stations) have consistently been around 148 or 149 (cents per litre) for some weeks, maybe even months, and it’s pretty high compared to other places.”

Mr Fitzgerald believes Sale petrol stations are exploiting the fact that they have a monopoly over the local market.

“I would’ve thought if Sale servos were concerned about prices being cheaper elsewhere, they would’ve dropped their prices,” he said.

While the price of petrol continues to rise, Sale drivers who fill up their vehicles with diesel are more than 20c/L better off than their unleaded counterparts.