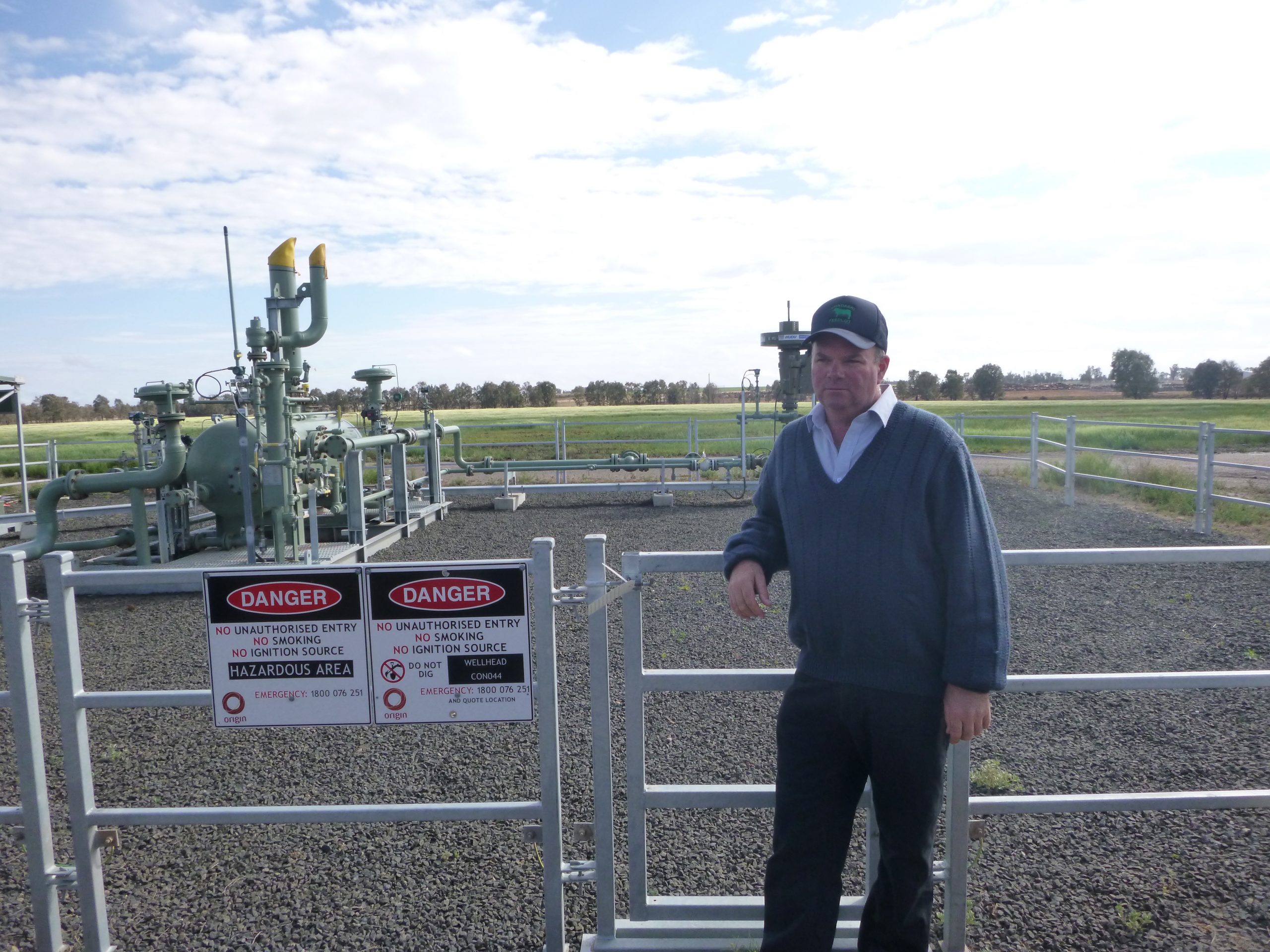 GROUNDWATER contamination is farmers’ greatest fear when it comes to onshore gas drilling.

That’s the finding of a Victorian Farmers Federation online survey.

VFF land management chair Gerald Leach said the 19-question survey was designed to help the VFF assess information gaps in farmers’ knowledge of their rights and compensation as well as ascertain their greatest concerns in regard to onshore exploration, extraction and existing regulation.

“We have been consulting extensively on coal seam gas since 2013 and will continue to do so. This survey is just one more avenue in canvassing the opinions of our members,” Mr Leach said.

The survey can be found at www.surveymonkey.com/r/Onshoregas

“We’ve also discovered almost 60 per cent of survey respondents were not aware of the compensation arrangements that can apply to farmers when approached by mining and onshore gas companies for exploration on their land.

“It means we have more work to do in this space.”

The majority of respondents supported the VFF’s policy position of extending the current moratorium on onshore gas exploration and extraction until 2020.

“But respondents were split on implementing a total ban. The overwhelming message from membership is that members do not yet have enough information to support a permanent ban or lifting of the moratorium,” Mr Leach said.

Mr Leach said the VFF had seen the full spectrum of responses from those declaring onshore gas and agriculture can never co-exist to those condemning the VFF’s stance on a moratorium and warning it would lead to a massive hike in gas prices.

Comments in support of onshore gas were in the minority, but outlined concern about stances in opposition to coal seam gas being negative for regional development and likely to push up energy pricing in the long term

“We’ve also had respondents condemn the current policy position of the VFF, they included that the VFF policy position was wrong and would ultimately be to the detriment of its members,” Mr Leach said.