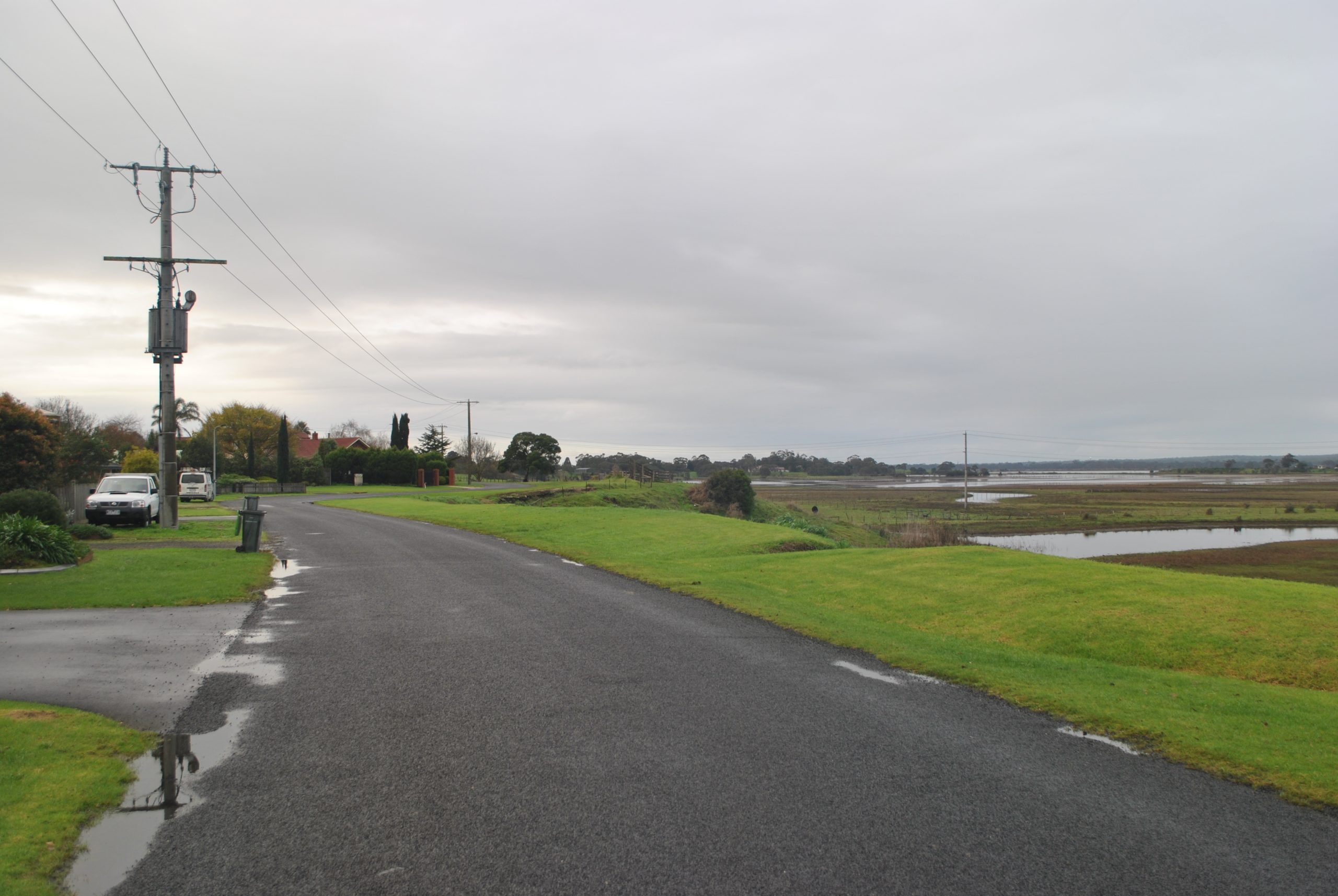 UPDATE: Council passed the motion, with mayor Carolyn Crossley the only councillor to vote against it. For more read Friday’s Gippsland Times.

WELLINGTON Shire Council on Tuesday night could give the green light for a controversial proposed Sale residential development to go ahead.

After the proposals were approved by an independent panel, with some restrictions, council will consider the combined rezoning and planning permit application request for two blocks of land along the southern side of Stevens St.

If the development goes ahead, a total of 11 new residential lots will be created.

A panel of independent planning experts recommended council adopt the planning scheme amendments, but also that traffic be monitored along Stevens St to determine if measures are needed to improve safety for vehicles, cyclists and pedestrians.

Such was debate surrounding the contentious issue, panel members admitted in their report that the proposal was “particularly difficult to reconcile”, with careful and objective balancing of both sides required.

A decision during Tuesday night’s council meeting will come more than one year after the formal consultation process began.

Among the submissions objecting to the proposal was a petition with 802 signatures and a generic template letter sent 75 times.

Issues raised by objectors included the loss of view, impact of nearby wetlands in relation to drainage and flora and fauna, concerns over the stability of the land, rising flood levels and traffic concerns.

Some residents also argued there was no need for housing in this location as there are other areas around Sale where supply could be met.

There were 25 letters of support, which highlighted that the blocks were in a much sought after location, and how the development would promote positive growth in Sale.

The submissions were considered by the panel, which held hearings in Sale in April.

The panel reported that the measures proposed to control the impact on amenity would provide an appropriate balance between facilitating development and retention of existing views. Among the controls is a height limit for buildings of 4.5 metres above the ground.

In council’s submission to the panel, it acknowledged the proposed development would have some effect on the overall character of Stevens St and the associated view of the wetlands.

However, council claimed the development would not change the wetlands itself.

In response to flooding concerns, council stated the land proposed for rezoning was located above the predicted flood level.

Tuesday night’s meeting will held in the temporary council chamber in the Port of Sale Business Centre from 6pm.