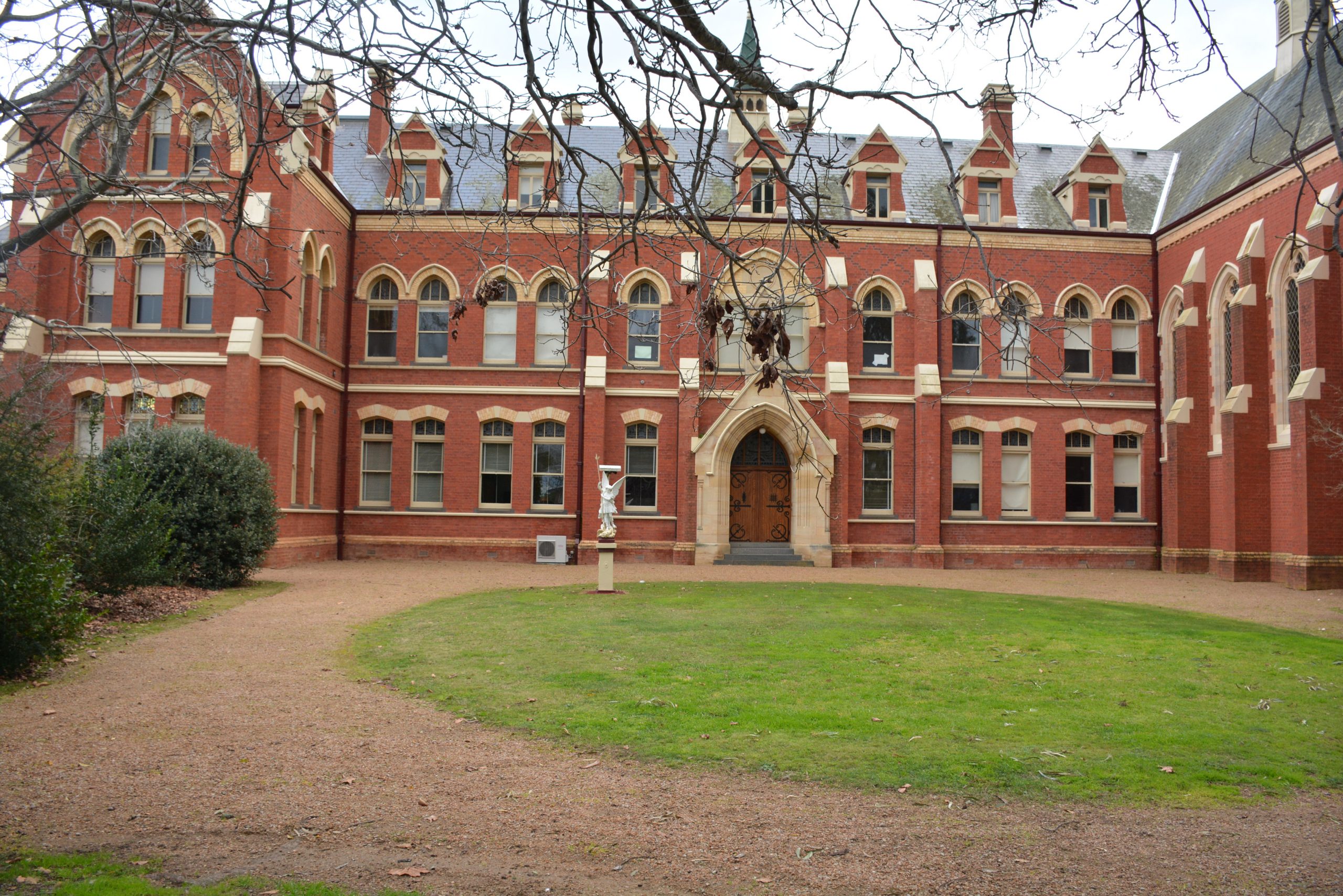 CATHOLIC College Sale says it is looking at “all options” as it plans for its future.

The school won’t be drawn into speculation about what those options might be, but it is believed one is to consolidate on a single site.

Catholic College currently operates from two sites, the Sion and St Patrick’s campuses, with the projected cost of future maintenance of the historic buildings running into millions of dollars.

Some years ago the school looked into buying a green field site and building a new school, but did not proceed, as it was decided the cost was too high.

School principal Chris Randell said the school was looking at planning for the future, which would involve significant investment in the school and a direction from governors to ensure the best possible provision of facilities in the years ahead.

“All options need to be available,” he said.

“We’re looking at a number of options and gathering information at the moment.

“There will be an avenue for people to express their points of view.”

Speculation has been sparked following a recent school meeting about the future direction of the school, where suggestions were sought and the possibility of creating a single campus was raised.

The discussion has continued on social media, with a Save Our Lady of Sion Facebook page created.

“Plans are underway to possibly close the Sion campus and move the entire school to St Patrick’s campus,” the page states.

“The public (has) a small window of opportunity to have a say in the future direction of the school.

“Please invite all your friends to raise awareness before it’s too late.”

The page has provoked a strong response from former students and current parents opposed to any suggestion the Sion campus might close.

One person wrote: “It would be a shame to see the closure of such an iconic building. My son was schooled there, as was I, and my mother was a boarder in primary and later secondary years. My siblings also attended and I am led to believe my grandmother went there as well. I was excited to think my Godchildren were also going to attend.

Another wrote: “So shocked that anyone could even think about closing Sion. It is such a great school with a beautiful building. Many schools would be envious of what Sion has.”

A petition via the change.org website has also been launched ‘To keep Our Lady of Sion campus as part of the long term future of Catholic College Sale’.

However Mr Randell said nothing had been decided, and all options were up for discussion.

“Passion about the school and its heritage is great,” Mr Randell said.

“But we need the best options for young people into the future.”

Both St Pat’s and Sion sites are zoned residential, and have a high potential value for residential development.

It is understood Sion is owned by the Gippsland Catholic Diocese, and St Pat’s by a combination of church entities.

Both historic buildings are protected by Wellington Shire heritage overlays, with St Pat’s part of the St Mary’s heritage overlay precinct, as well as having the building listed separately.

A council spokesperson said planning applications would need to be submitted to council if there were any proposals to alter the buildings.