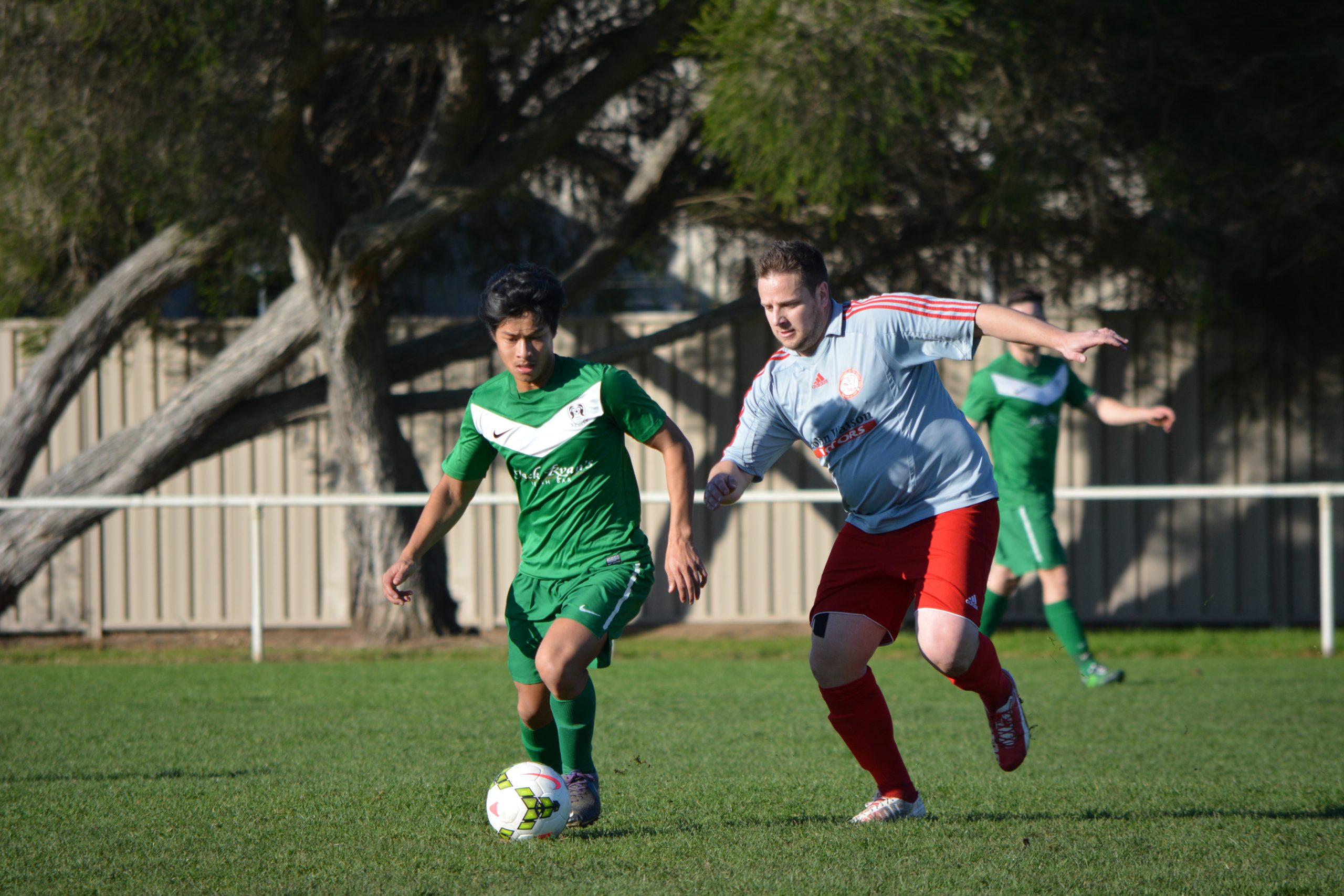 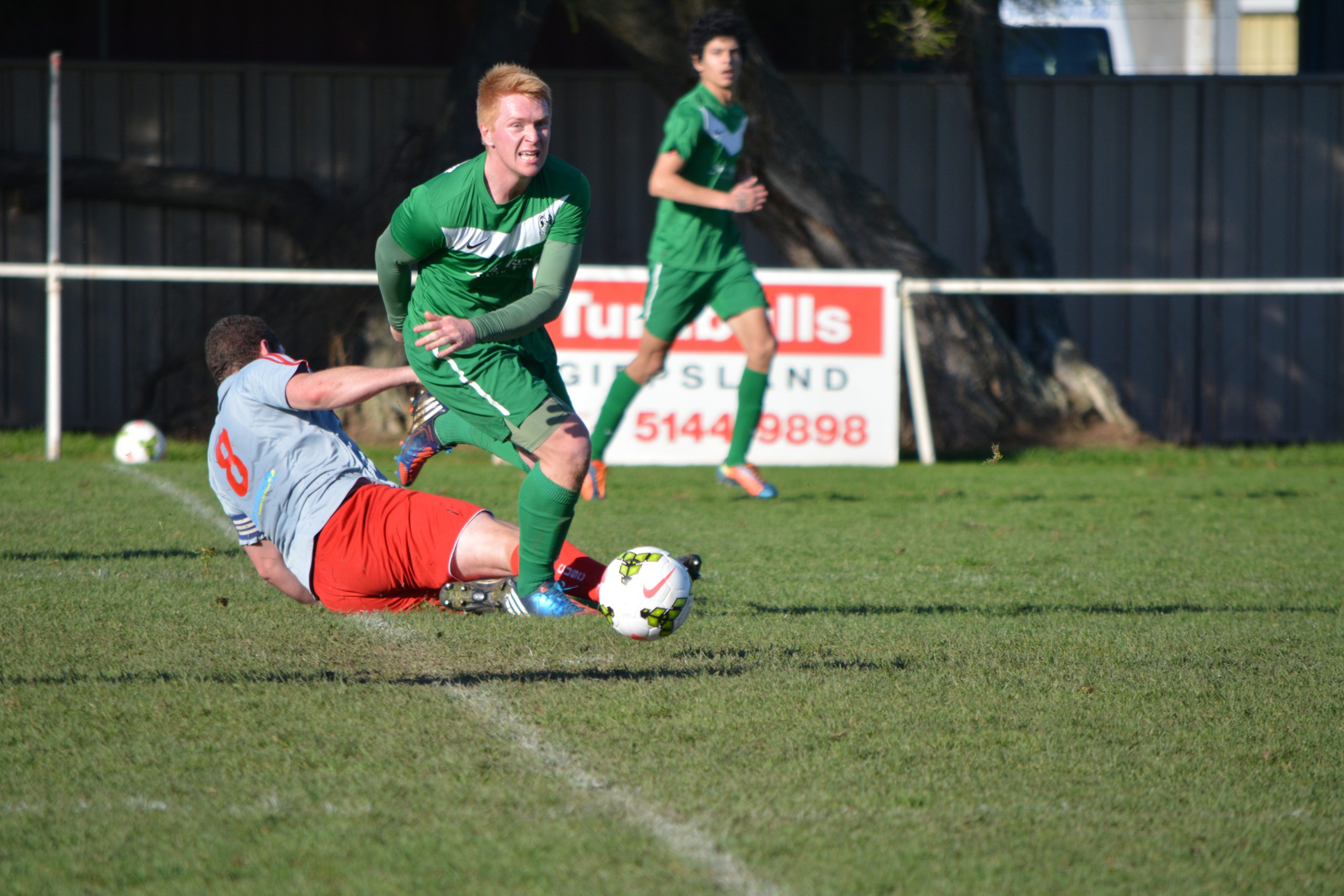 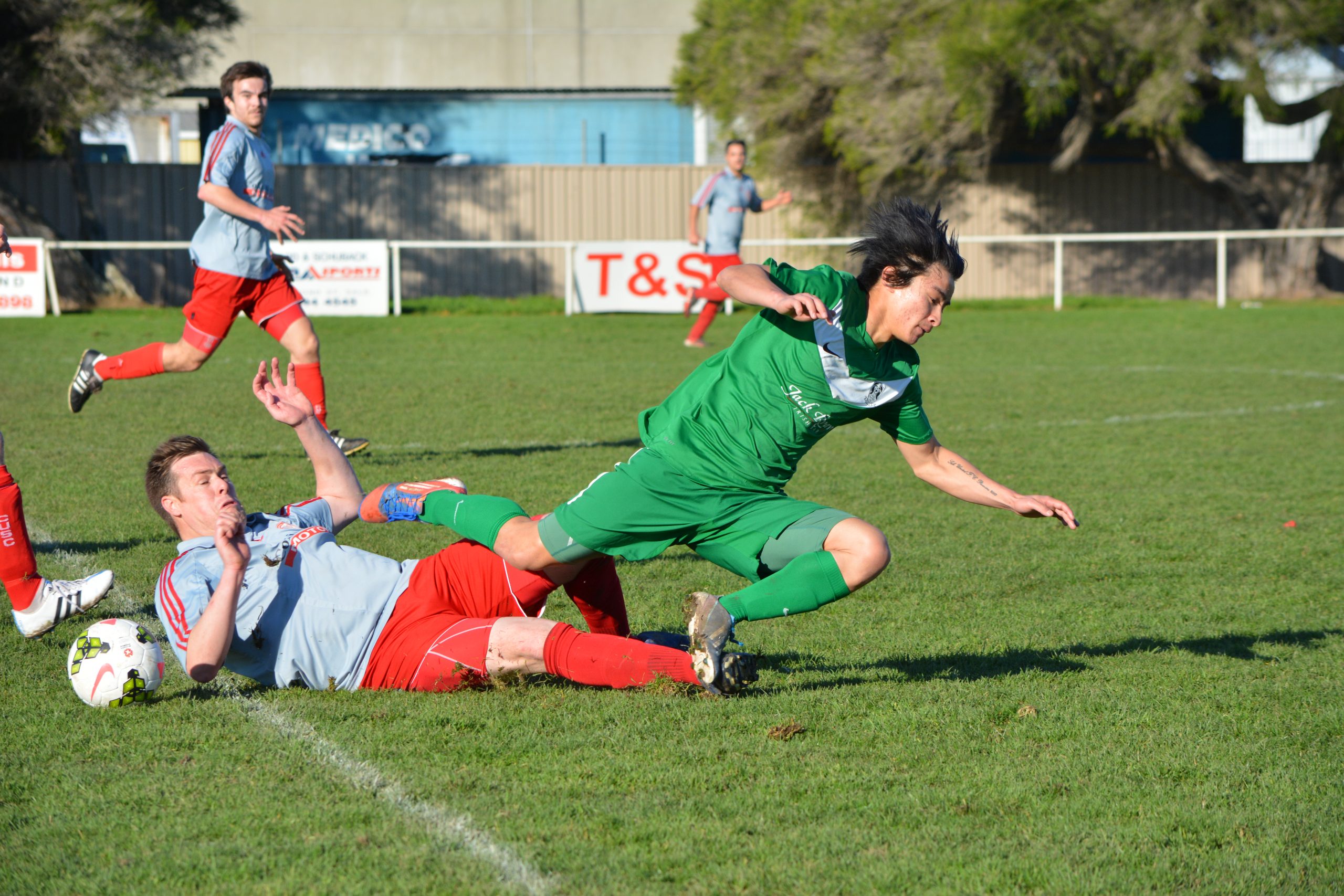 The win keeps the Swans in second place on the Gippsland Soccer League table, four points behind Falcons and ahead of third-placed Moe United on goal difference.

League leading goal scorer Jesse Kennedy led the way with a first half hat-trick, taking his season tally to 38 from 16 matches. Kennedy has scored in every appearance this season.

One of five Red Devils to score, Ash Birrell found the net twice.

Winger Brandon Scott scoring a hat-trick, with Dylan Fairbrother netting a brace. Adam and Andrew Batt scored a goal each.

OLYMPIANS snatched an important 2-1 victory on the road to Monash, preserving fifth place on the ladder.

TYERS had the bye.

SALE United will head to Newborough to meet eighth-placed Monash this Sunday.

Also on Sunday, Fortuna will host Falcons in a Morwell derby, Olympians will travel to Moe, Traralgon City will welcome East Gippsland, Trafalgar will host Newborough-Yallourn, and Pegasus will head to Tyers.

Churchill will have the bye.