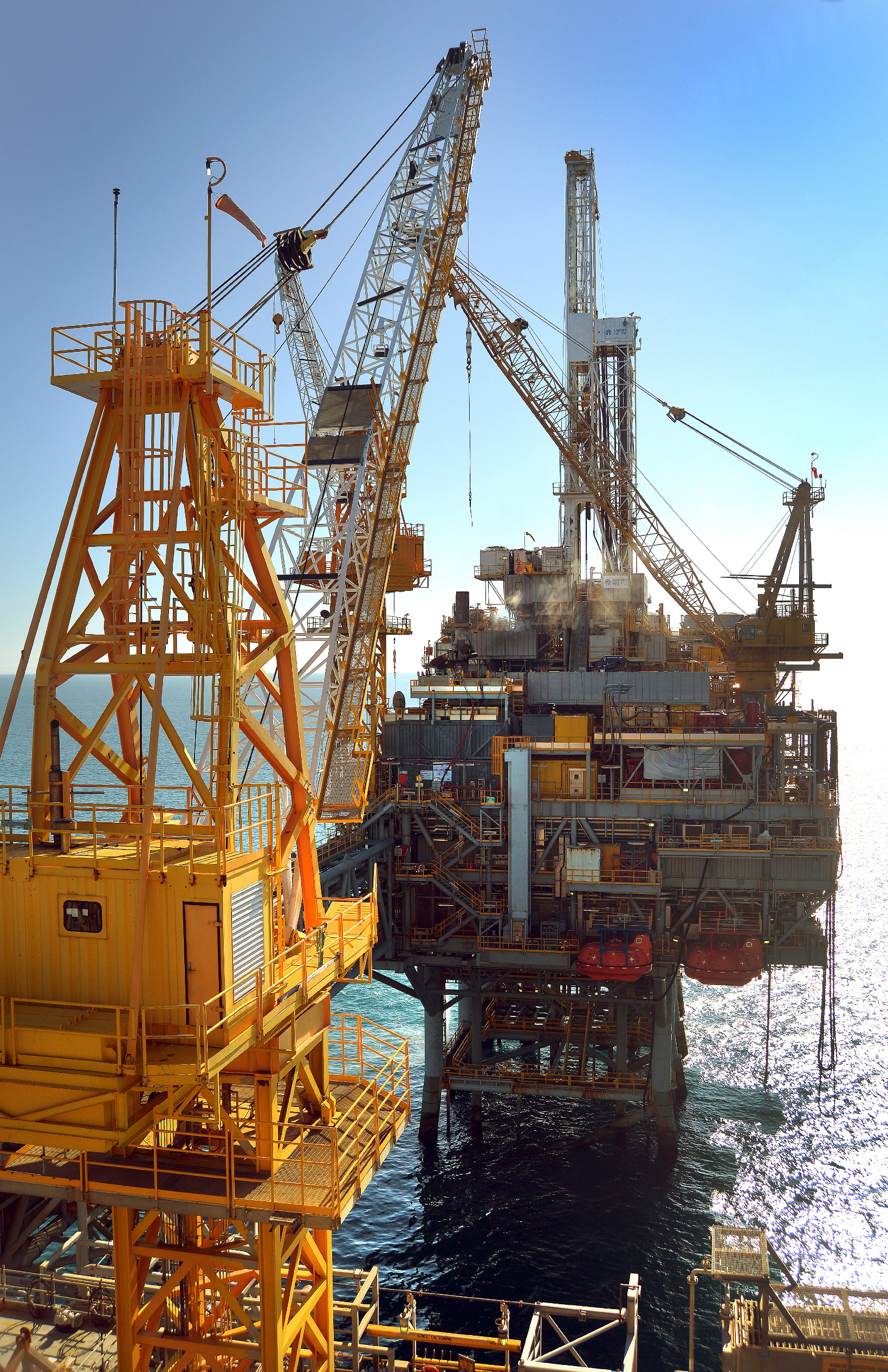 The $335 million investment involved the drilling of four gas wells and one oil well and follows the start-up of the $4.5 billion Kipper Tuna Turrum project.

Turrum holds an estimated one trillion cubic feet of natural gas and 110 million barrels of oil and gas liquids.

First oil from the Turrum field via the new Marlin B platform was announced in October 2013.

“The fact that this program was completed safely reflects the ongoing commitment we make to ensure the safety of our workforce and operations,” he said.

“Safety remains our number one priority across our wider Gippsland business.

“The success of the Turrum drilling program demonstrates what is needed to ensure future investment in Gippsland.

“In order to ensure the continuation of our local operations, we must work together as a team to find productivity improvements not just in major projects, but across the full spectrum of our business.”

“Since the first well was drilled in 1965 in Bass Strait, approximately four billion barrels of crude oil and eight trillion cubic feet of natural gas have been produced.”