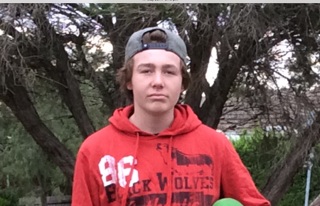 Bailey was last seen at an address in Moe on Tuesday morning.

The missing teenager is known to frequent the Moe and Werribee areas.

Police are concerned for the 15-year-old’s welfare given his young age.

He was last seen wearing a black jumper with a large orange ‘Adidas’ logo on the front, dark-coloured tracksuit pants and a black and red Chicago Bulls cap.

Police have released an image of Bailey in the hope someone recognises him and can provide information regarding his current whereabouts.

Anyone who sees Bailey has been asked to phone Moe police on 5128 1100 or contact 000 immediately.