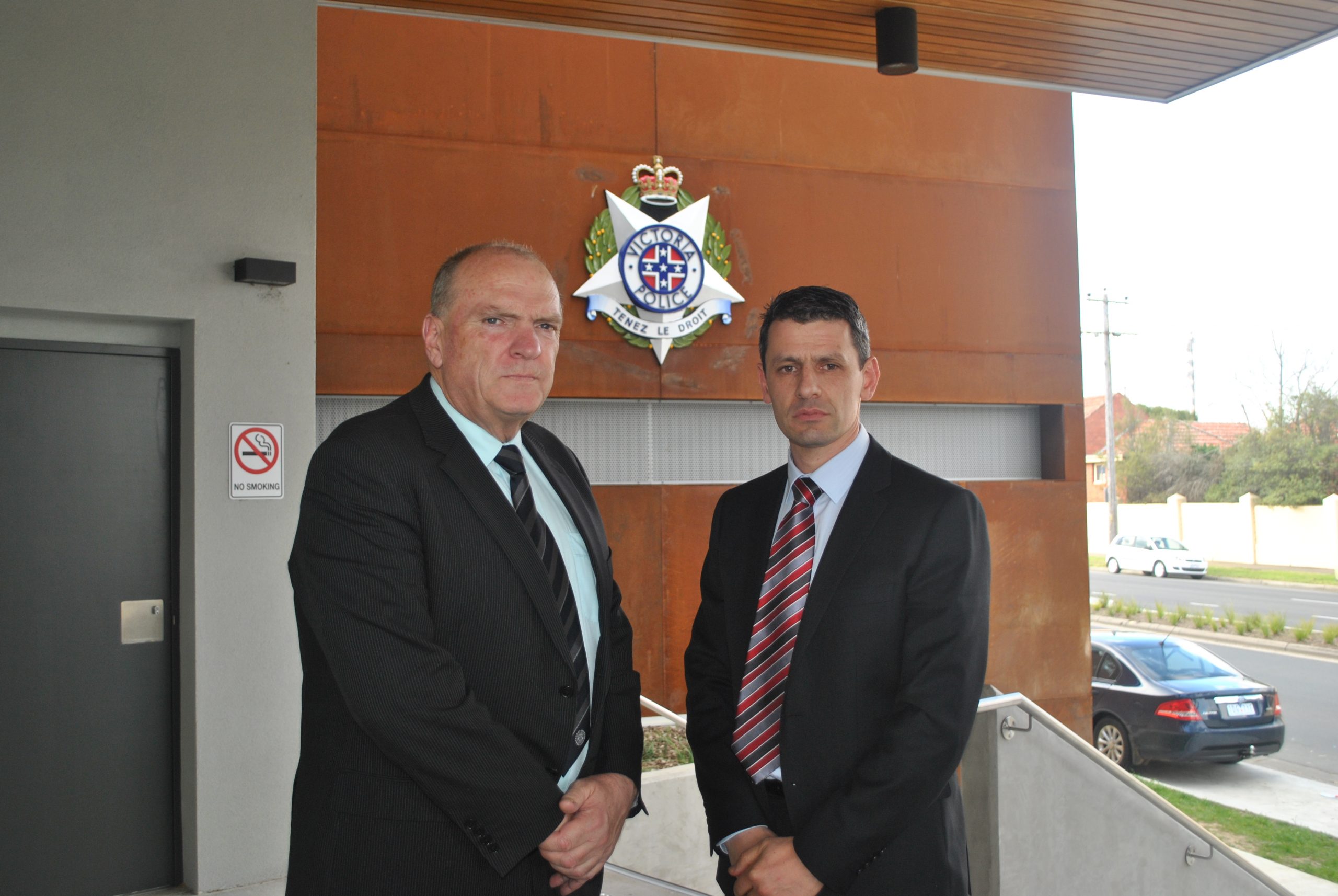 According to the Police Association Victoria eight out of 10 people brought before the courts in Sale are allegedly ice affected, possibly the highest number in the state.

They said no other police members in the state had reported such a high number of people with an ice problem.

Mr Gatt said he had been told by police at Sale, four to five years ago no one had heard of ice, now police were dealing with problems surrounding the drug on a regular basis.

Division Six Eastern Region Superintendent Divisional Commander Brad Dixon said there was no denying ice was having a huge impact on communities across Victoria.

“I have no doubt that other areas of the state are just as affected by the impacts of this drug,” he said.

“This is why we are working hard with other agencies to tackle the ice problem in communities.”

Read the Gippsland Times’ extensive report on the Police Association’s claims of an ice epidemic and related family violence in Friday’s paper.