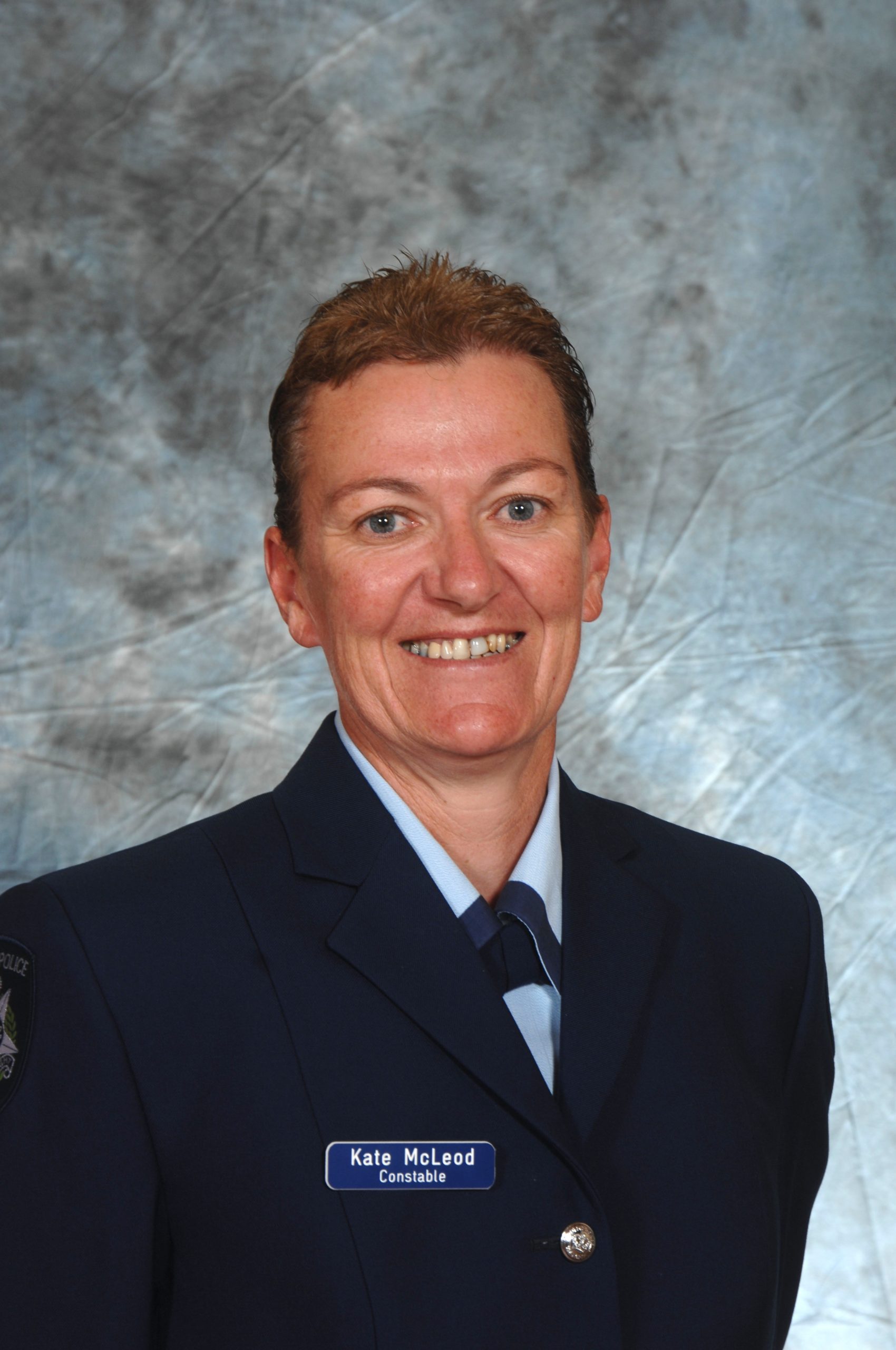 A SENIOR Sale police officer has paid tribute to Senior Constable Kate McLeod, who died in a motorcycle crash last Wednesday, saying she was well liked by colleagues.

Inspector Robert Wallace said Sen-Const McLeod was stationed at Sale and was a popular member at Sale and Bairnsdale police stations.

“Kate’s death is a tragic loss and she will be missed,” he said.

“We are doing what we can to support each other and Kate’s loved ones through this difficult time.

“This has been a real life reminder of how this type of thing can happen to anyone.”

Sen-Const McLeod joined Victoria Police in March 2009, and had worked at Bairnsdale and Sale.

She received a regional commendation for “displaying great courage and dedication to duty when she placed herself at significant risk to rescue a suicidal male from the path of a prime mover in Bairnsdale on September 9, 2011.”

“Kate was a keen member who loved catching crooks; she had aspirations to join the Highway Patrol an area of policing that she was passionate about,” Insp Wallace said.

She had recently completed a peer support course.

Before joining Victoria Police, Sen-Const McLeod had been a physical education teacher and owned a furniture business.

Sen-Const McLeod died when her motorbike and a four wheel drive collided on the Princes Highway at Lindenow South about 7am on Wednesday morning as she was riding to work in Sale.

He and his female passenger were not injured.

Police appeal for anyone with information about the collision to phone Crime Stoppers on 1800 333 000 or make a confidential report at www.crimestoppersvic.com.au.