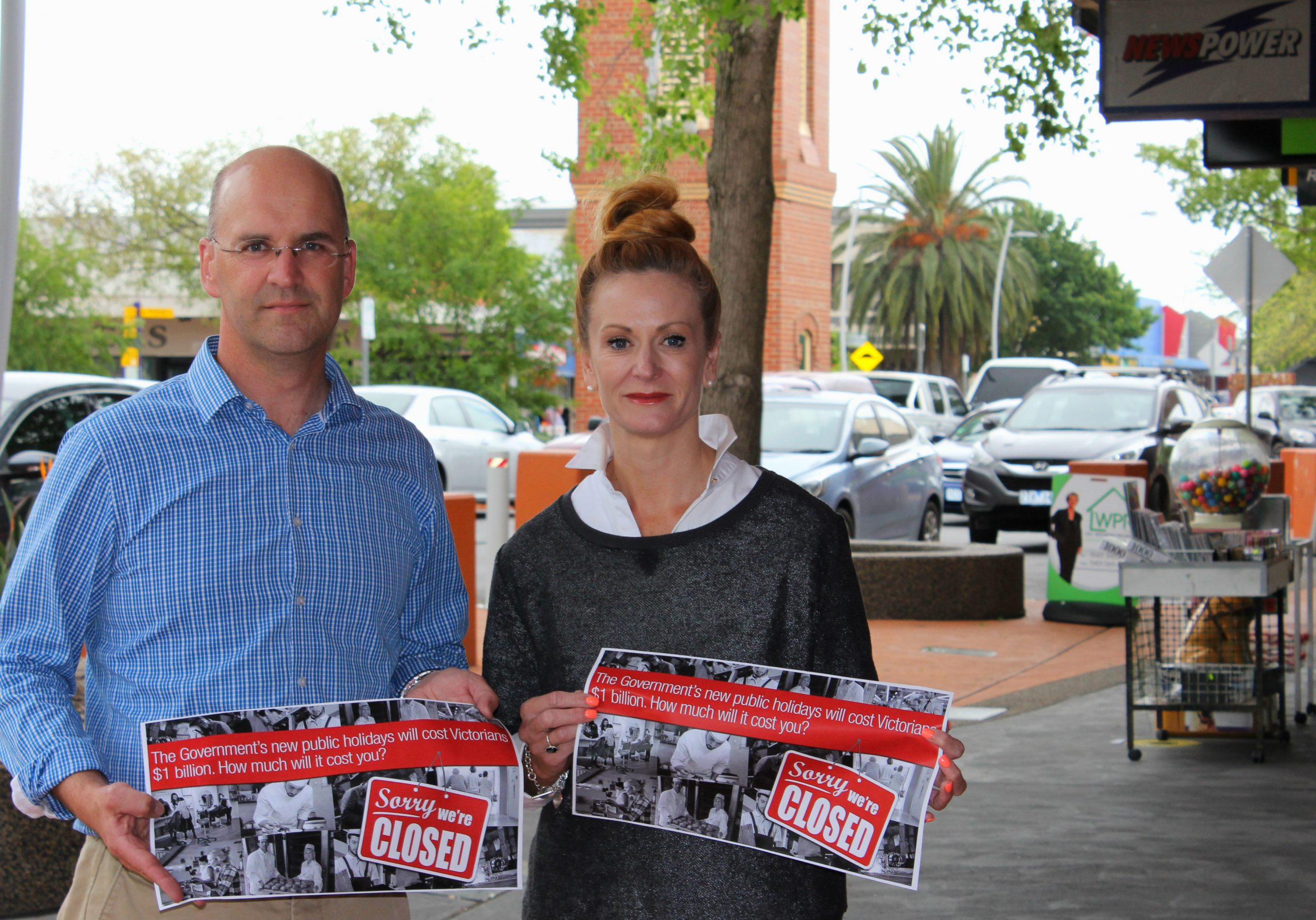 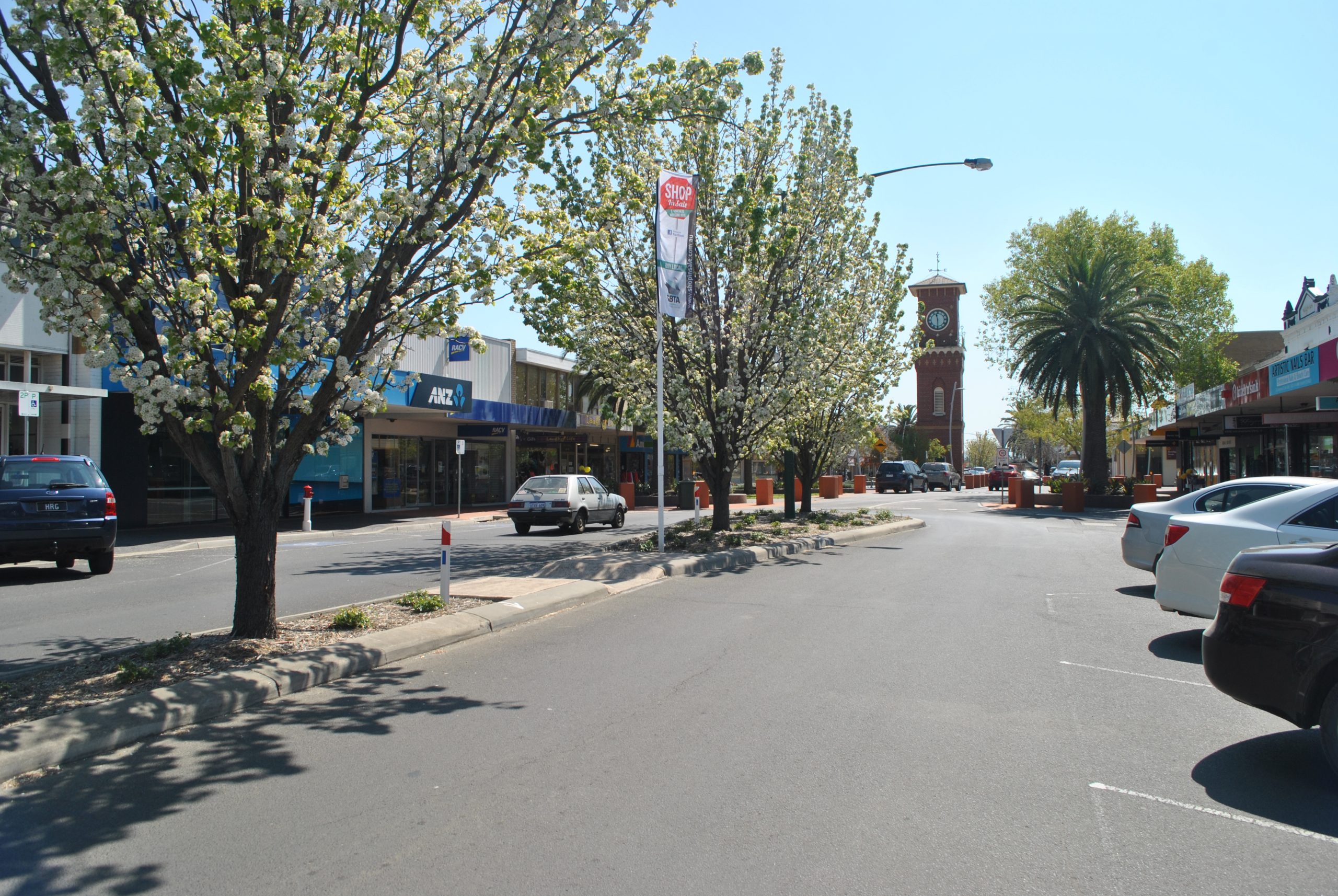 BUSINESSES in the Gippsland South electorate  reported losses of up to $17,000 as a result of the grand final parade public holiday, according to Gippsland South MLA Danny O’Brien.

He said 94 per cent of business owners and managers that completed a survey he issued were against the holiday, with many reporting losses and wage bills totalling thousands of dollars.

“I’ve received survey responses opposing the holiday from a range of businesses including vets, sports stores, nurseries, mechanics, bakeries, clothing stores, newsagents, hairdressers and transport companies, which clearly demonstrates that this public holiday has had a negative effect on the majority of Gippsland businesses,” Mr O’Brien said.

“In addition to this holiday being costly for business owners, many casual employees also lost out and had to forfeit the day’s wages.

“There were few positives with this holiday – businesses that choose to open bore the brunt of penalty rates to employ staff on a public holiday and those that closed lost a day’s trade on a traditionally busy Friday in the school holidays and still had to pay wages.”

Mr O’Brien said with the great weather experienced during that weekend, many in the tourism and hospitality sector enjoyed good patronage, but for every business that benefited there were many more that suffered.

He said even those cafés and tourist businesses that opened and were busy reported a poor outcome as penalty rates ate up any increased turnover.

Mr O’Brien, who has campaigned against the new public holiday introduced by the state government, said the results from the survey showed the impacts.

“There were approximately 70 responses received to the survey including those who completed it online and those who returned a posted survey,” Mr O’Brien said.

“Overall, 94 per cent of respondents opposed the holiday and 60 per cent indicated they would close.”

Mr O’Brien said Labor saw only the benefits of the crowd attending the grand final parade and failed to look beyond metropolitan Melbourne to see the real effects the public holiday had on regional and rural Victorians.

“Once again the city-centric Andrews Labor Government does not care about what is going on outside Melbourne,” Mr O’Brien said.

“This public holiday will have an ongoing impact on many of our small local businesses, but Daniel Andrews appears not to have given those businesses a passing thought.”