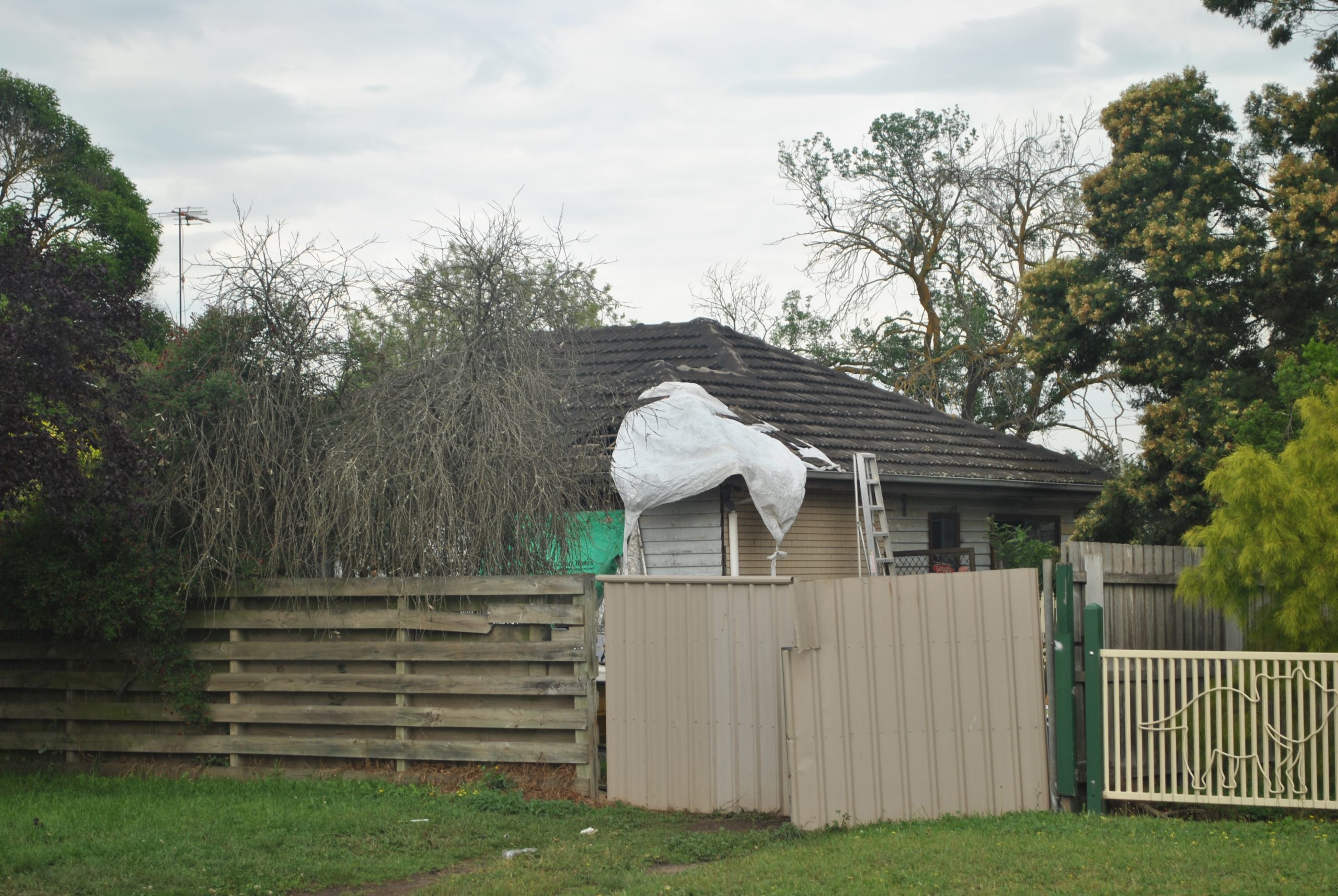 OCCUPANTS of a Pearson St, Sale, home escaped without injury on Thursday morning after a fire broke out in a front bedroom.

Three Sale CFA trucks and two support vehicles along with local police and paramedics were called to the home just before 9am.

The house suffered severe smoke and water damage and was rendered uninhabitable.

Mr Rankin said the occupants had safely evacuated from the house before emergency services arrived and were assessed by paramedics at the scene.

Sergeant Milbourne said the case was under investigation but the fire had been deemed not suspicious.

He urged people to ensure they had working fitted smoke detectors in all bedrooms, as well as an evacuation plan and safe meeting area.