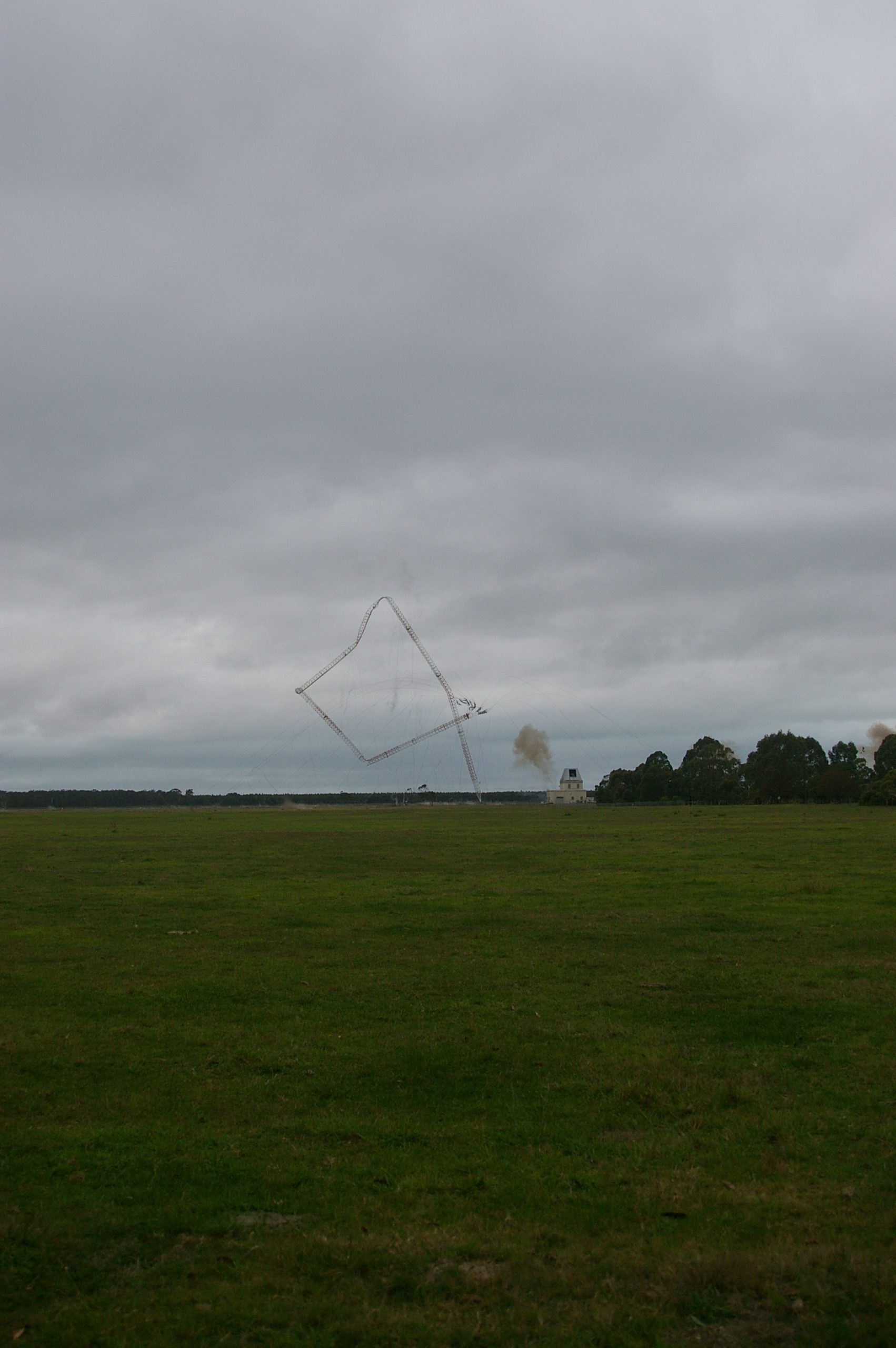 THE company which carried out the demolition of the Omega Tower has won an international award for the project.

Liberty Industrial recently received a World Demolition Award for the controlled explosive demolition of the 432 metre high tower at Darriman, the tallest structure in the Southern Hemisphere.

Liberty was recognised in the explosive demolition category of the awards.

The ceremony, held in Amsterdam, The Netherlands, recognised excellence and distinction in the demolition industry.

The Explosive Demolition Award is reserved for unusually complex or demanding demolitions involving the use of controlled explosives. Industry experts judged the projects submitted on the complexity of the project and various safety, environmental and stakeholder outcomes.