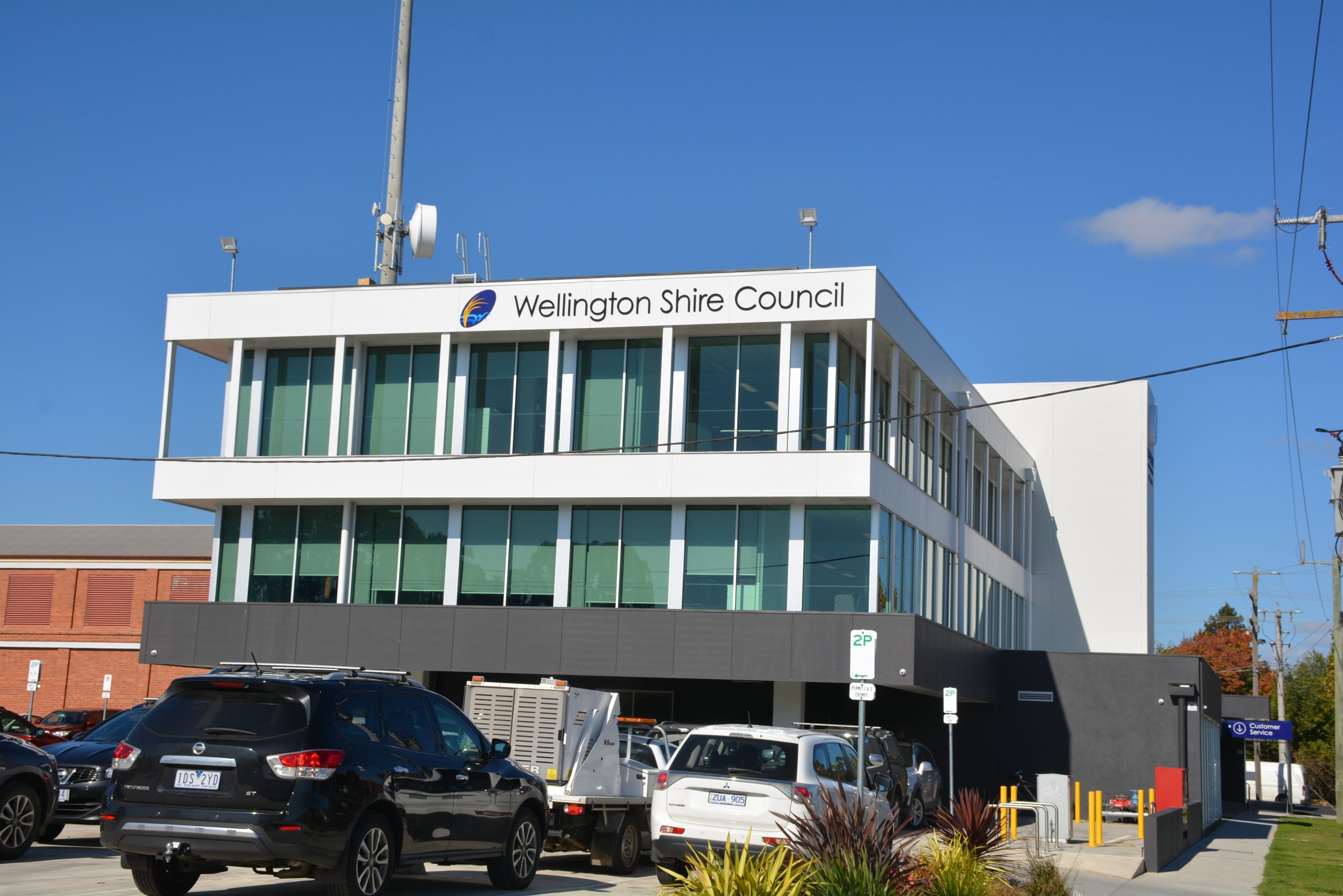 GUIDELINES for future development of Longford have been approved by Wellington Shire Council.

Council will now seek approval from the Planning Minister to include the plan in the Wellington Planning Scheme.

The plan retains the rural character of Longford, while facilitating the development of lifestyle residential lots.

The development plan used the vision set out in the Sale, Wurruk and Longford Structure Plan, adopted in 2010 and followed community consultation and exhibition periods, during which residents preferred growth of the town to be focused on rural living, rather than rural living surrounding a higher density residential centre.

As the Longford district is extensive, the plan splits the area into 11 precincts to allow for the incremental development.

Land along the South Gippsland Highway and Longford-Loch Sport Rd are earmarked for potential subdivision for residential use, while the possible location of new roads has also been included.

The plan does not compel landowners to develop their land if they don’t want to.

Any proposed rezoning would be subject to the regular council application process, involving public consultation.

Following the public viewing of the plan’s final draft, concerns were raised about the proposed roads in some of these possible future developments.

In response, the proposed roads in ‘precinct two’, on the south side of Rosedale-Longford Rd, were removed from the plan.

Another change involved providing a better connection from precinct two to the highway.

Resident Bill Brennan said he was initially shocked by plans for a road through his property on Abels Rd, part of precinct two.

“This change was made without consultation. We weren’t notified by the council,” he said.

“The proposed change would have been significant and have a detrimental affect on ours and our neighbours’ lifestyle.

“I believe it was an unreasonable option, to allow access from a proposed high density area through our property to a low density residential area of Longford. It would have removed a significant portion of our property, which if somebody in the future wanted to develop on it, it would have really impacted in a big way.”

Mr Brennan welcomed council’s move to exclude roads in his precinct from the plan.

“It will help us to maintain the rural lifestyle we moved to Longford initially to enjoy,” he said.

“This new plan has satisfied some of our concerns,” he said.

“I’ve still got concerns about traffic management. I understand that will be looked at in depth later.”

Councillor Patrick McIvor said the plan aimed to make it easier to develop in Longford.

“It identifies a number of precincts, which aims to bring a logical approach to rezoning,” he said.

“The aim here is to make rezoning in different precincts easier for developers, and to also cast an eye over the entire area and take a more logical approach for the whole area.”