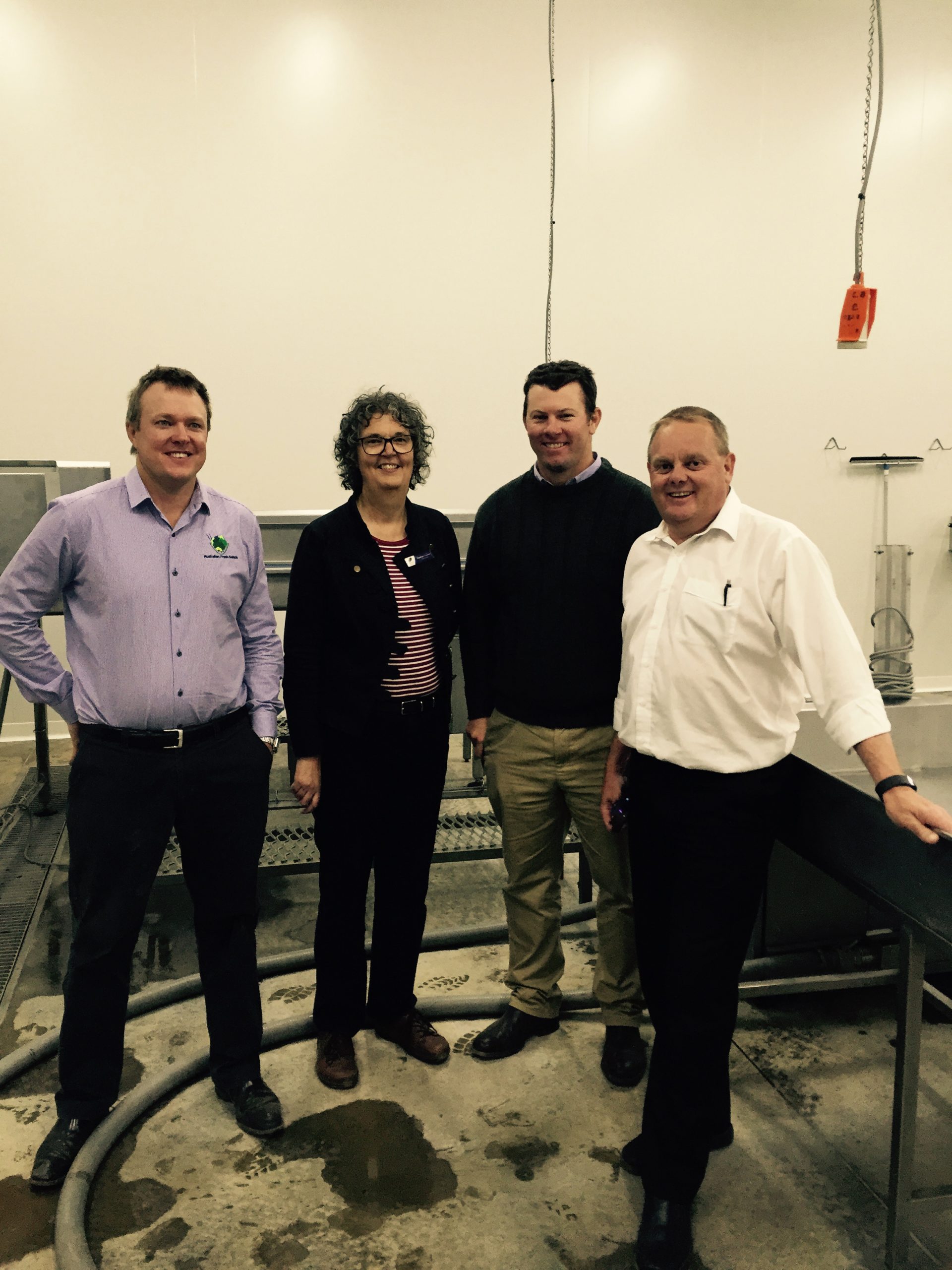 A NEW washroom at Australian Fresh Salads’ vegetable processing facility in Maffra, which was partially funded by the state government, was officially opened on Friday.

“This project has been a significant benefit for employment in the region, with local contractors engaged during the construction phase of the facility, including electricians, plumbers, concretors, building surveyors and engineers.

“As a direct result of this project, we now have more full time employment generated in the Maffra district with Australian Fresh Salads increasing its workforce at the facility,” Mr Bull said.

“This included the purchase and installation of new vegetable processing equipment and construction of subsequent value adding production rooms which has allowed the processing of produce to be carried out within a new temperature controlled environment,” he said.

“We have upgraded existing infrastructure as well as increasing our existing footprint at the facility.

“The business can now look at ways in which it can successfully target the Melbourne market and investigate expansion into export markets,” he said.