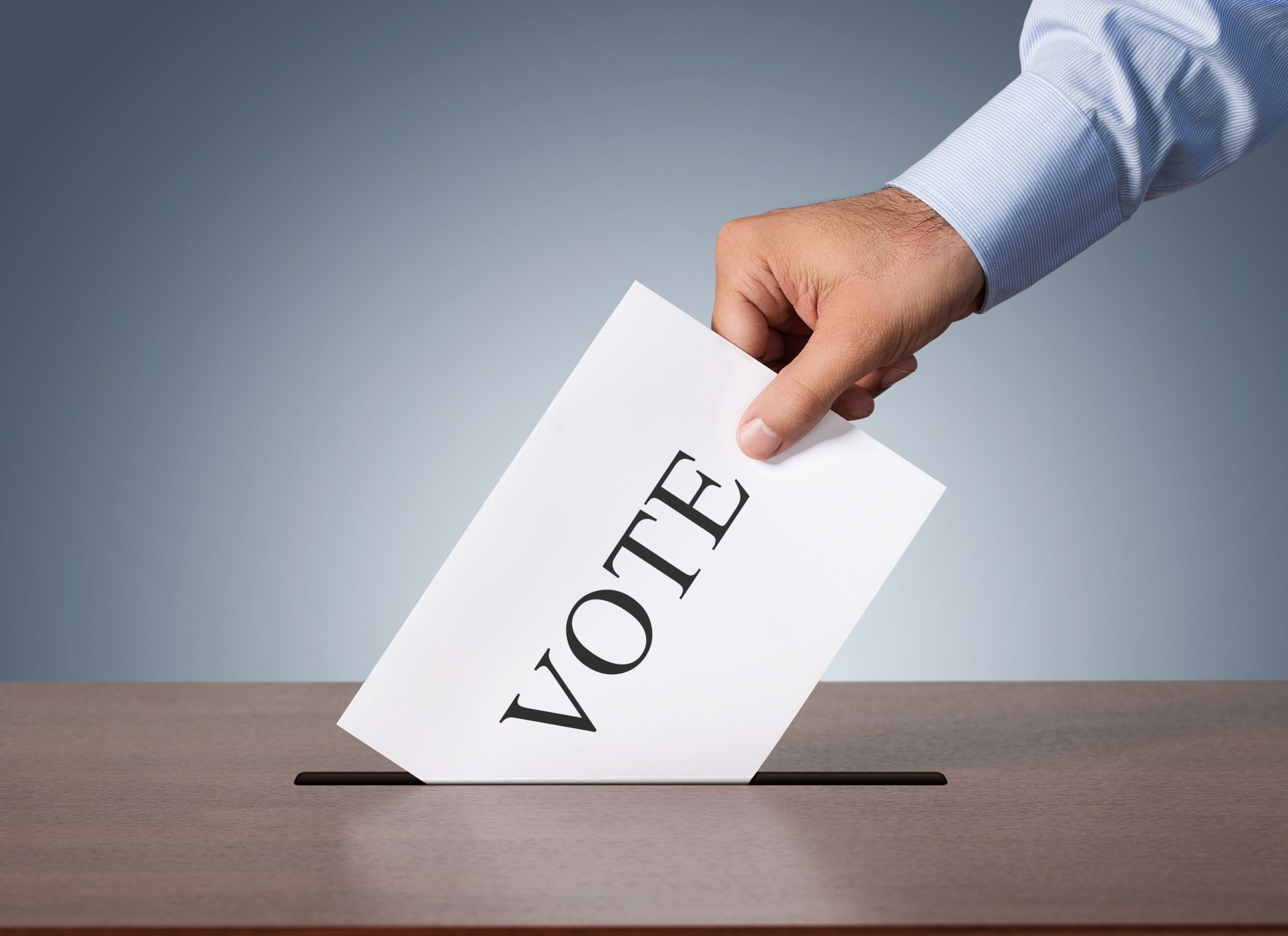 RESIDENTS of Wurruk, Tinamba and Stradbroke will be forced to find new places to vote during next year’s federal election.

An Australian Electoral Commission list of 730 voting centres to be axed includes 19 in the Gippsland electorate.

The compilation of the list followed an AEC assessment of polling places around the nation.

The decision will mean the nearest booth for Dargo voters on election day will be at Lindenow, which will also be the nearest voting centre for Meerlieu.

However, the AEC will have a mobile polling team in Dargo ahead of election day.

The closest booths for residents of Bundalaguah will be Sale, Maffra or Cobains, for those at Coongulla (Glenmaggie), Kilmany (Nambrok or Rosedale), Newry (Maffra or Boisdale), Staceys Bridge (Alberton or Yarram), Stradbroke (Longford or Seaspray) and Tinamba (Maffra or Heyfield).

The Gippsland Times understands the AEC had concerns about using the Tinamba CFA shed, as polling activity would have to be interrupted or ceased if fire crews needed to respond to an emergency.

It isn’t just the electorate’s smaller communities which will be affected by closures.

Two booths each in Morwell and Traralgon were listed to be discontinued, as well as one each at Bairnsdale East and nearby Lucknow.

The decision leaves Traralgon with three booths, and two each at Morwell and Bairnsdale.

The remaining booths will have the capacity to accommodate additional voters.

Sale will still have three voting centres next year.

The AEC plans to have 64 booths across the Gippsland electorate.

An AEC spokesman said the decisions were made as part of the commission’s polling place assessment strategy.

“The AEC considered a range of factors including the statistics of people who use each polling place, the proximity of other polling places, the availability of alternative voting options, health and safety standards and security.

“After a consultative process the AEC decided to abolish 197 polling places in Victoria, including 19 in the Division of Gippsland.”

At the 2013 federal election, 101 votes (including informal) were received at Coongulla, and 119 at Kilmany.

Bundalaguah, which will be abolished, had 410 voters, while Cobains, which had 183, survived.

Further east, Bendoc and Ensay had less than 100 votes each.

Some polling booths were also discontinued because of a lack of access for people with disabilities.

The rise in early voting also contributed to the closure of election day booths.

Gippsland MHR Darren Chester said voter numbers at several polling booths in the electorate had been declining since 2010, with voters preferring to take up the option of postal voting or pre-polling.

“About 27 per cent of people voted early at the 2013 election and it is expected this trend towards pre-polling will to continue in 2016,” he said.

“I’ve been assured by the AEC that voters will be given the option of postal voting, or access to an alternative polling booth.”

Mr Chester invited people with concerns to phone his office on 5144 6744 or the AEC Sale office to discuss alternative arrangements.

The AEC decision won’t effect the location of booths for state elections, which is determined by the Victorian Electoral Commission.