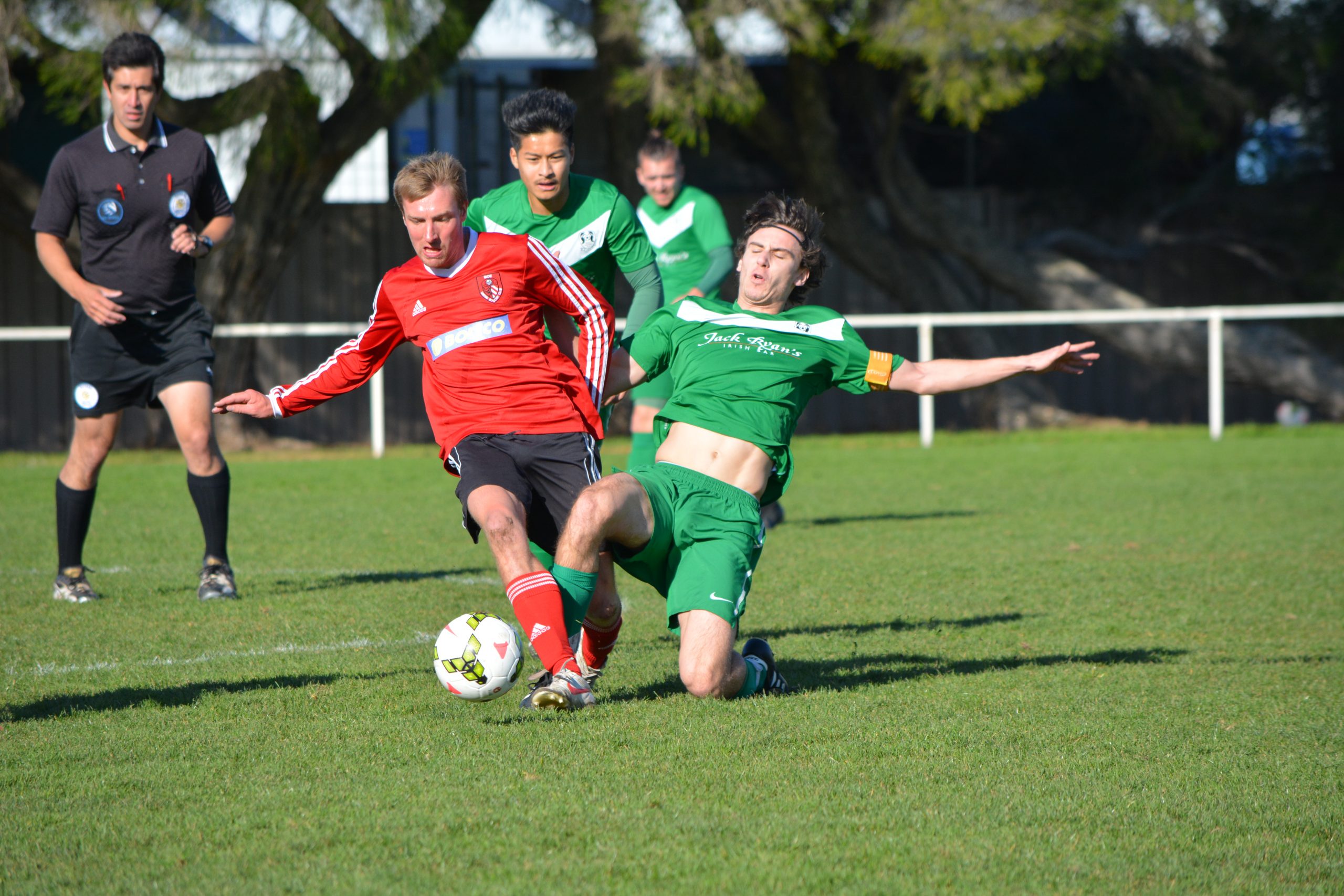 A NEW soccer competition will be formed to replace the Gippsland Soccer League central division from 2016 unless a compromise can be reached between the association and its member clubs.

A vote was unanimously passed by 10 clubs last Thursday to pursue the formation of a new league while undertaking a mediation process with the GSL under Football Federation Victoria guidance.

It is understood disillusionment with the league’s governance and events at last month’s GSL annual meeting led to the breakaway movement.

The latter three clubs will have the opportunity to apply for inclusion after consultation with their committees.

The issue will be put before Sale United members during a special meeting on Monday night.

The newly created “Latrobe Valley Soccer League”, headed by president Wayne Taylor, released a statement which said all efforts would be made to reach an agreement with the existing GSL board first before breaking away as a last resort.

“It has been an extremely difficult decision for many people to possibly turn our back on an organisation we have invested so heavily in over a very long time,” the statement read.

“It has always been the preference of the 10 clubs to remain under the banner of GSL Inc and every effort has been and will continue to be made to achieve this end.

“If the current concerns can’t be resolved with the GSL Inc then the 10 clubs believe it is imperative that they have another option in place for the 2016 season.”

The LVSL statement went on to say the organisation would, if implemented, maintain the GSL’s history and character under a new banner. It would also include a new junior league under the LVSL moniker.

“The clubs have been in competition together and share a rich history initially under the banner of LVSL which later changed to become GSL Inc,” the LVSL statement read.

“Regardless of the outcome, the continuation of rivalries, recognition of past championships and cup winners as well as the contributions of our life members will continue.

“Whether as part of GSL Inc or as a new Latrobe Valley Soccer League, we are determined to work towards a league that encourages more local involvement in our game at senior and junior levels, greater community engagement, reductions in costs to individuals and clubs and a cohesive and accountable management process.”

The vote followed FFV correspondence to the league’s club presidents and secretaries, made public by the GSL, which did not support the move to segregate, early last week.

FFV has committed to assisting the GSL and LVSL movement reach an amicable solution to continue as one entity.

The LVSL has appointed a sub-committee to work on fixtures, rules and a constitution in preparation for next season should no resolution be reached.

The GSL posted on its website a statement from FFV chief Peter Gome, made out to the league’s club presidents and secretaries, which stated FFV did not support “a restructure of the GSL”.

“We strongly believe it would be to the detriment of football in the region for this strong competition to be divided,” the statement read.

It went on to say FFV was “aware that some clubs have raised concerns about governance and constitution matters in the GSL region”, and acknowledged clubs within the GSL “have issues with the administration of the competition”.

FFV put forward a proposal to help reach a mutually beneficial outcome between the clubs and administration and committed to: be involved in a review of the GSL constitution; facilitate a “town hall” meeting to discuss and resolve ongoing issues and; provide in-person registration training sessions.

The last point makes mention of assisting with International Transfer Certificates, an issue which caused controversy at the tail-end of the 2015 GSL season and brought the question of governance into focus.