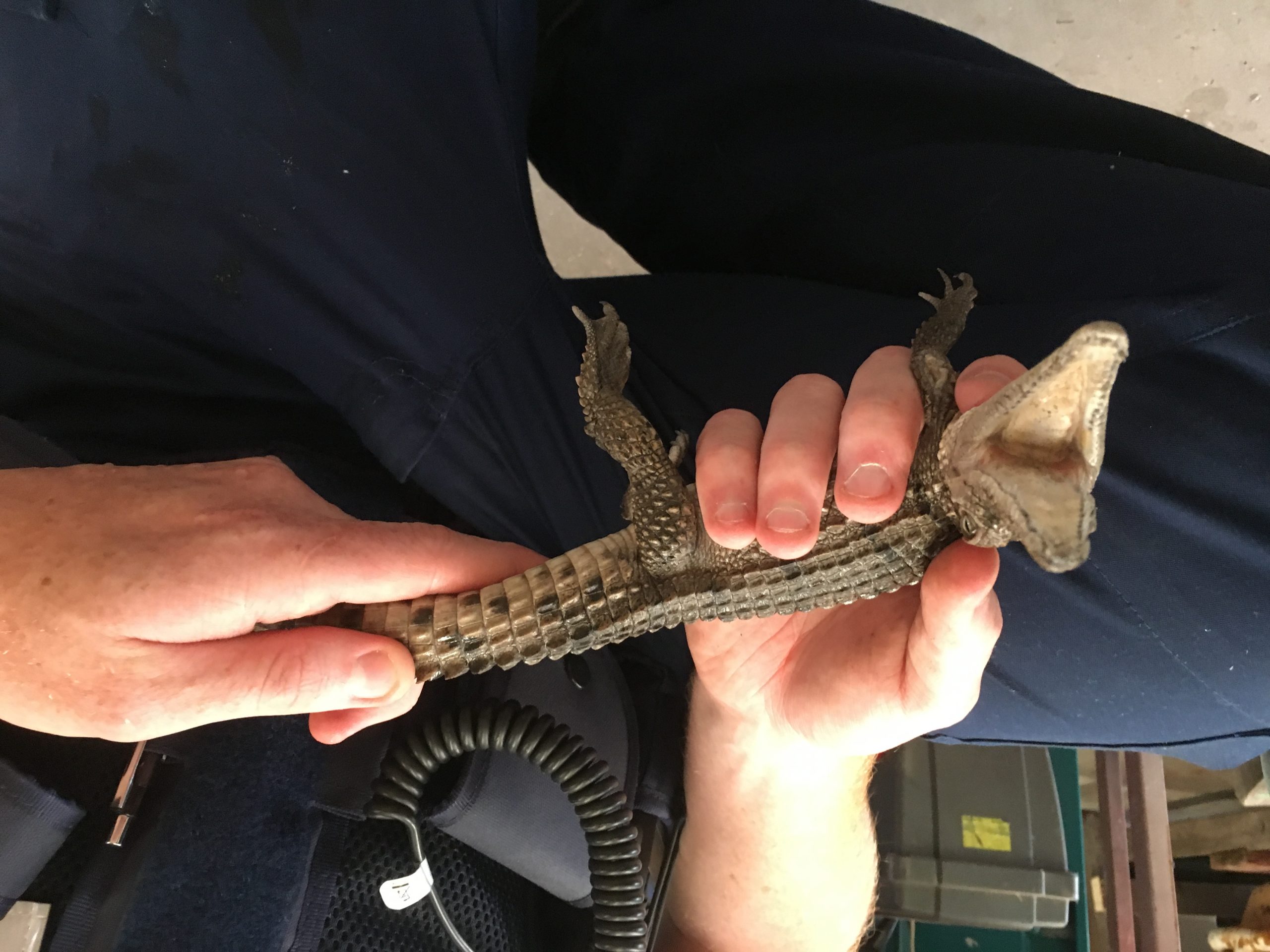 WELLINGTON Crime Investigation Unit detectives have charged two people after a crocodile was found during the execution of a warrant in Stratford on Monday.

The pair was arrested by investigators at a property in Blackburn Street about 9.15am following an investigation into a number of thefts and burglaries from the local area and reported drug trafficking.

A 21-year-old woman from Sale was charged with use and possess a drug of dependence. She has been bailed to appear at Sale Magistrates’ Court at a later date.

A 24-year-old Stratford man has been charged with burglary, handle stolen goods, traffick methamphetamine, possess cannabis and proceeds of crime. He has been bailed to appear at Sale Magistrates’ Court on March 29.

During the search police uncovered a crocodile, a quantity of what is believed to be methamphetamine, an allegedly stolen car, power tools including brush-cutters and chainsaws, car fridges, cattle drenching equipment and soft-drinks.

The crocodile has been handed over to Parks Victoria for re-homing.