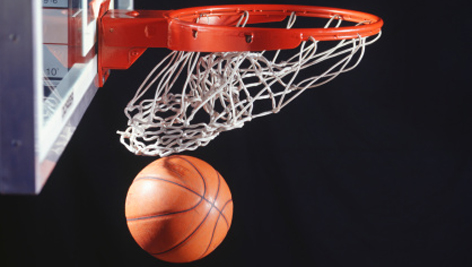 THE Maffra Eagles entered the Christmas-New Year break with two home wins over Churchill in the Country Basketball League on Sunday.

The Maffra women climbed to second place on the ladder with a 61-51 victory.

The Eagles began strongly, leading 25-16 at quarter-time. The Blue Devils were unable to make serious inroads into the deficit as the home side won by 10 points.

Maddi Bates and Eliza Osborn scored 14 points each for the Eagles. Tanarly Hood scored a game high 15 for Churchill.

The victory ended the Eagles’ four-game losing streak and moved them into fifth place on the ladder.

Trailing 21-16 after the first term, the Eagles reduced the deficit to one point by half-time before taking a seven-point advantage into the final quarter.

Despite being out-scored 23-22 in the final term, the Eagles won by six points.

The Eagles were led by Andrew Quirk and Sam Whelan, who scored 23 and 20 points respectively. Jordan Canovan scored 38 for the Blue Devils.

The CBL season will break for two weeks before resuming on January 9.

The Maffra teams will return to action with a home double header.

The Eagles will host Moe on Saturday, January 16 and Traralgon the next day.