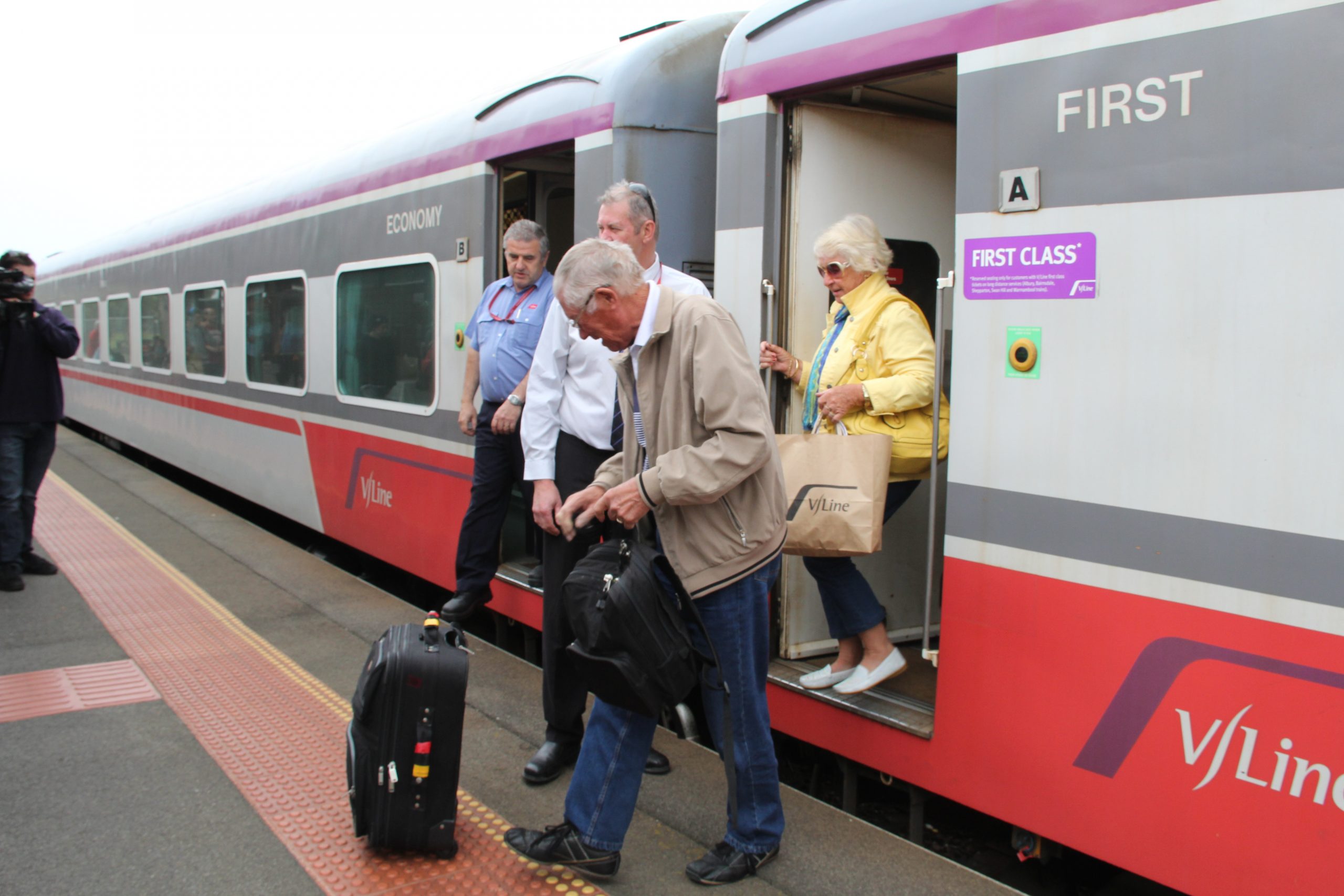 A local man, who wished to have his name withheld, told the Gippsland Times the December 21, 1.20pm train service from Southern Cross station was reduced from its normal five carriages to three, resulting in a packed train with many passengers being forced to stand.

To make matters worse, the air conditioning was not functioning.

The man, who was recovering from surgery, was eventually given a seat in the reserved section, which was also fully booked.

Buses were supplied from Warragul, however passengers travelling past Traralgon had to stay on the train.

Other public transport users have complained to V/Line via Twitter regarding the lack of seats and delayed services.

This comes as V/Line announced earlier this month that passengers travelling to Pakenham could continue to use V/Line services, instead of Metro trains, contributing to overcrowding.

“This city-centric government doesn’t seem to care about regional commuters,” he said in a statement.

“Public Transport Minister Jacinta Allan is acutely aware of this situation I have raised it with her in Parliament and written to her on numerous occasions, yet nothing is being done to fix it.”

V/Line was contacted for comment but had not responded.