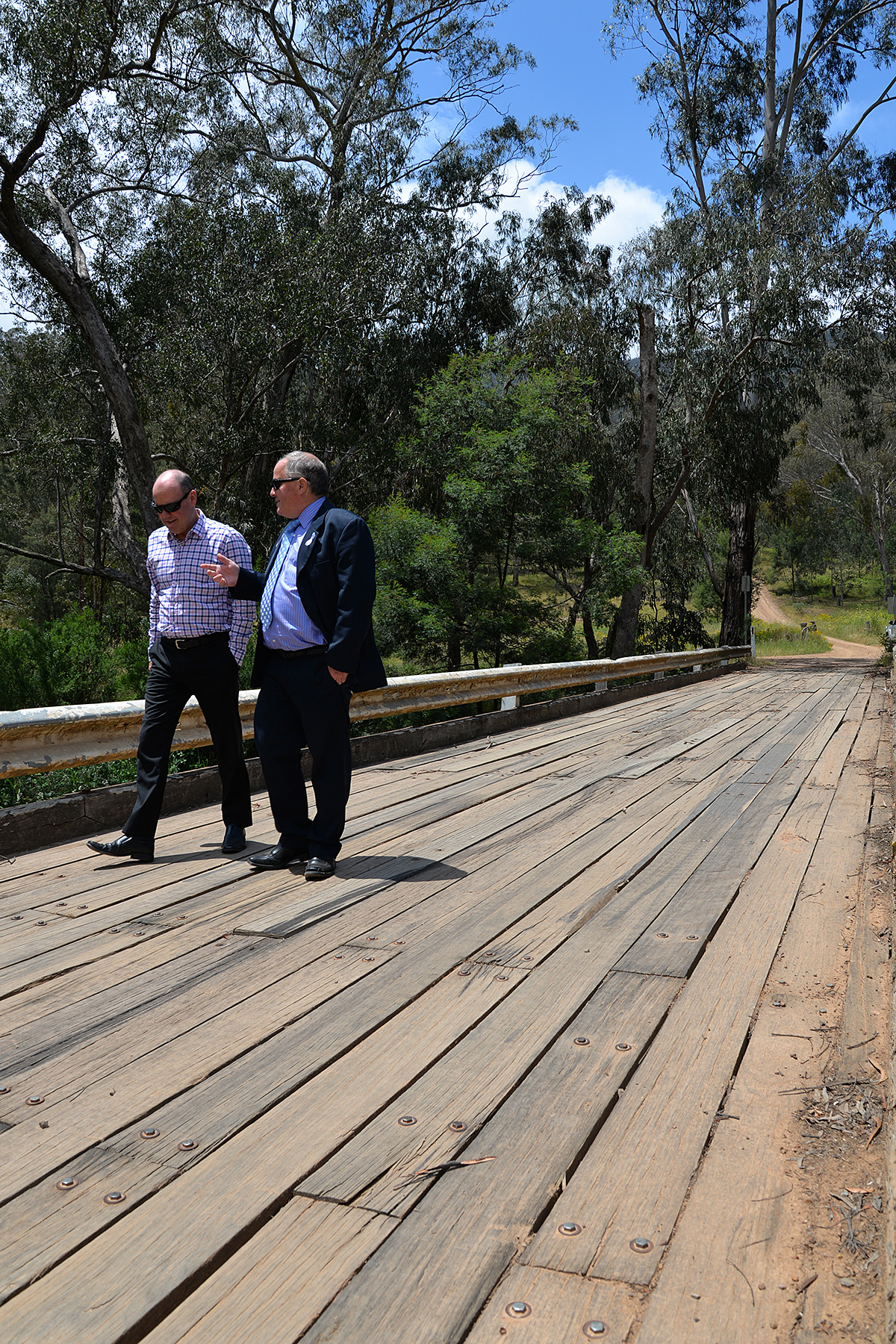 Replacement works for the Lower Dargo Bridge, expected to begin in January, will take about four months.

Lower Dargo Bridge, located about eight kilometres from the Dargo town centre along the Lower Dargo Road, is one of Wellington’s last few remaining wooden bridges in need of upgrade.

Over the past 17 years, council has undertaken a comprehensive bridge replacement program, thanks to a range of state and federal funding sources in addition to rates contributions.

Wellington Shire mayor Darren McCubbin said many of the old wooden bridges in the shire were in poor condition.

“We prioritised the bridge replacements, according to their condition including current load restrictions and the impact of that on the local community and whether there are viable alternative routes available,” he said.

“From Licola to Balook, Alberton to Loch Sport and to Dargo, residents across Wellington’s 11,000 square kilometres now benefit from sturdy concrete bridges where original wooden structures, some with significant load limits once stood.”

An alternative crossing for the Dargo River will be provided upstream.