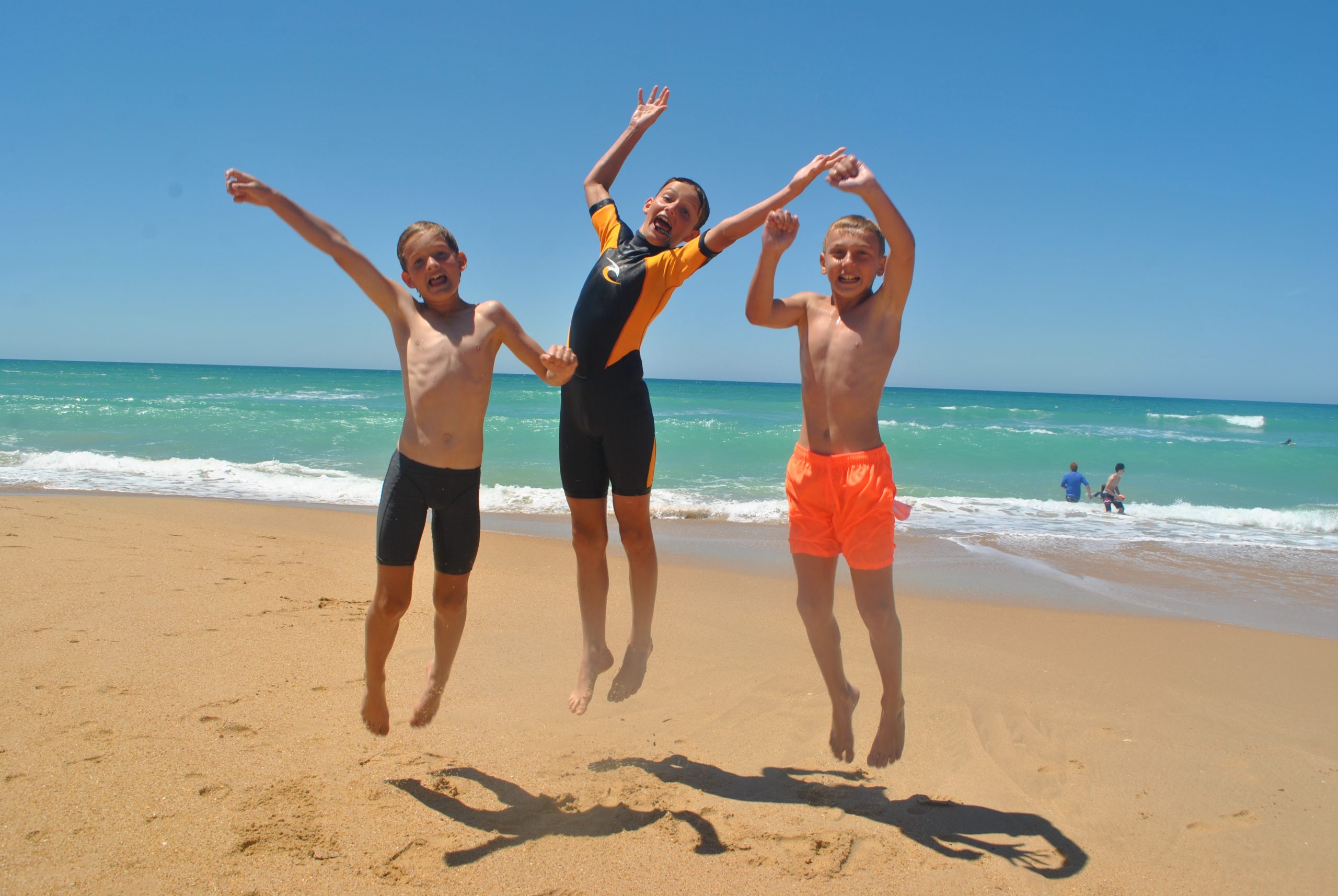 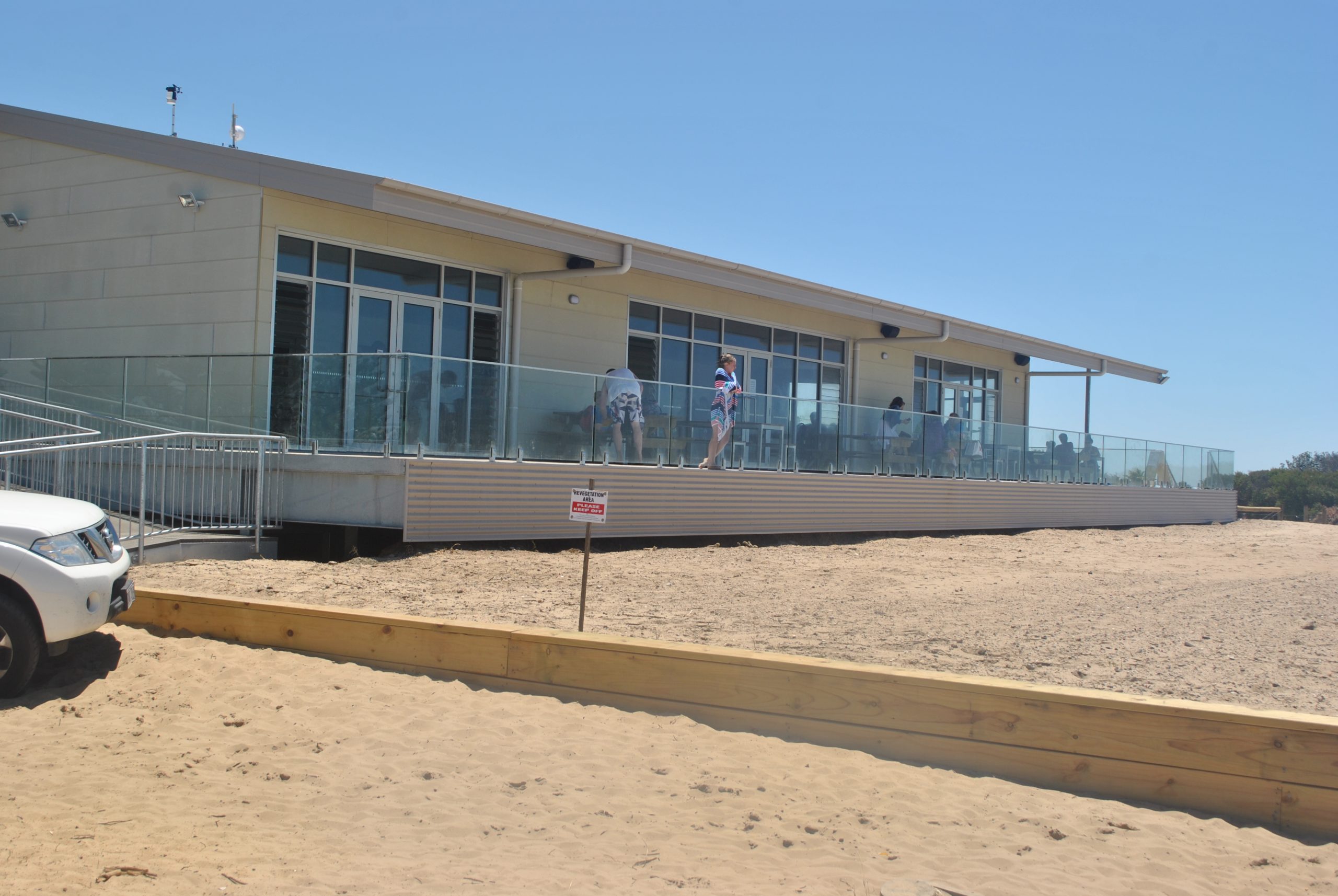 THE excitement of the opening of the brand new Seaspray Surf Life Saving Club facility has been marred by a break-in just two days before it was declared open for business.

The clubhouse was broken into on Christmas Eve and a webcam fitted to the roof was stolen, along with a tablet and laptop.

While the setback has been disappointing for club members, their spirits have been buoyed by holidaymakers and day trippers who have been flocking to the new facility.

Brilliant sunshine drew many people to Seaspray last week as temperatures soared above 30 degrees, and numerous patrons enjoyed breathtaking views of the beach from the club’s deck.

Seaspray SLSC president James Brown said the club opened its doors to patrons on Boxing Day and the facility would be officially opened during the long weekend in March to coincide with the centenary of Seaspray celebrations. About 300 people attended the unofficial opening.

Mr Brown said the bar and kitchen were operating smoothly, with a couple of hundred meals being served a day.

“We’ve still got some fundraising to do for the tower and to finish off a few things inside … but it has all been going well,” he said.

“All the club members and volunteers have put in a lot of hard work to get the club up and running for summer everyone has done a great job … including the builders and other people involved.”

Construction of the first stage of the $2.6 million Seaspray SLSC began in February last year.

The facility has been built with the future in mind, with space to build bigger storage areas if the club expands.