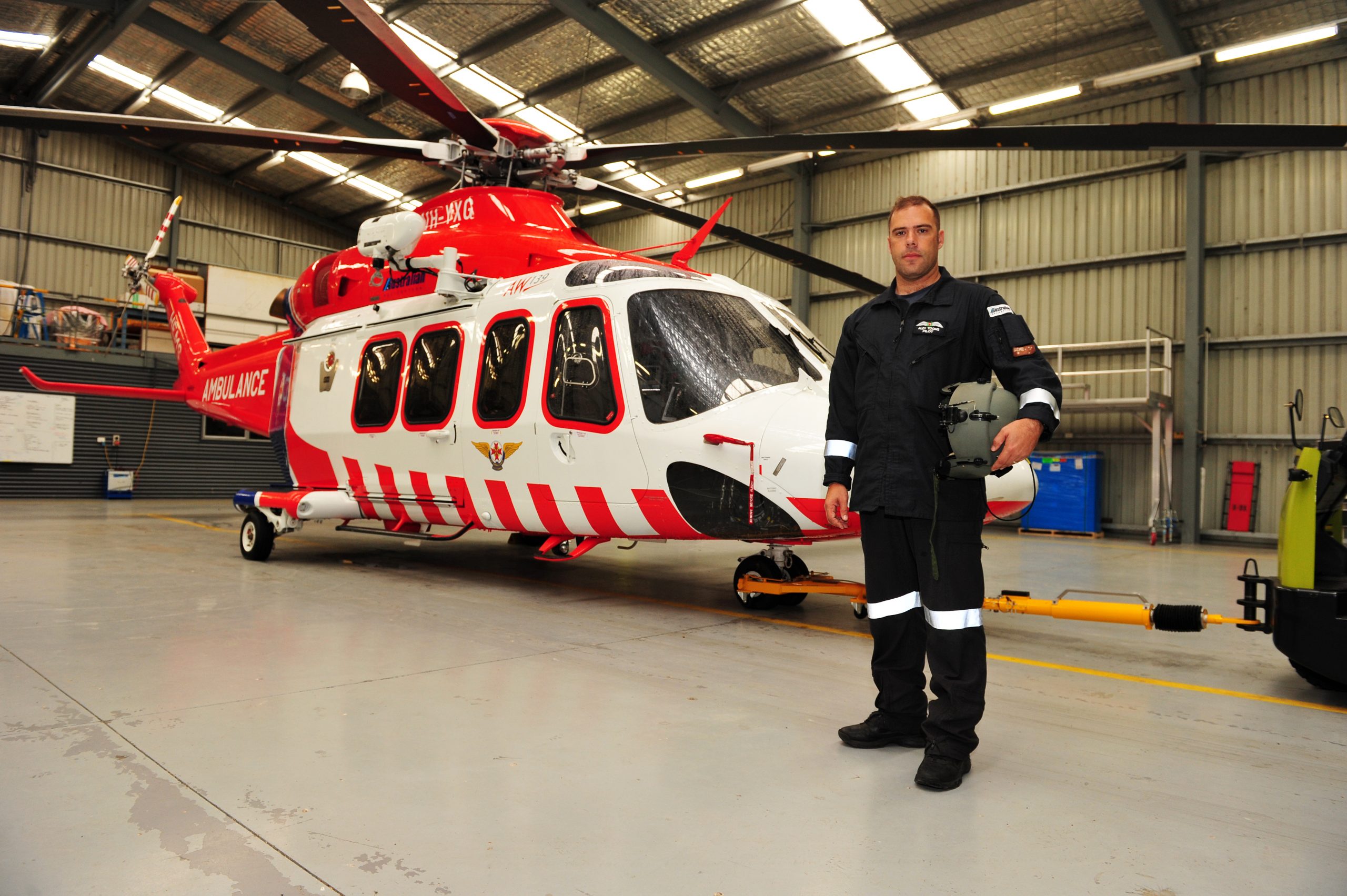 AIR ambulance response time has been drastically reduced across Gippsland thanks to a cutting edge air ambulance based in the Latrobe Valley.

Air ambulance HEMS2 began operation from its Traralgon base on New Year’s Eve and has already been put to good use, responding to six jobs during the long weekend.