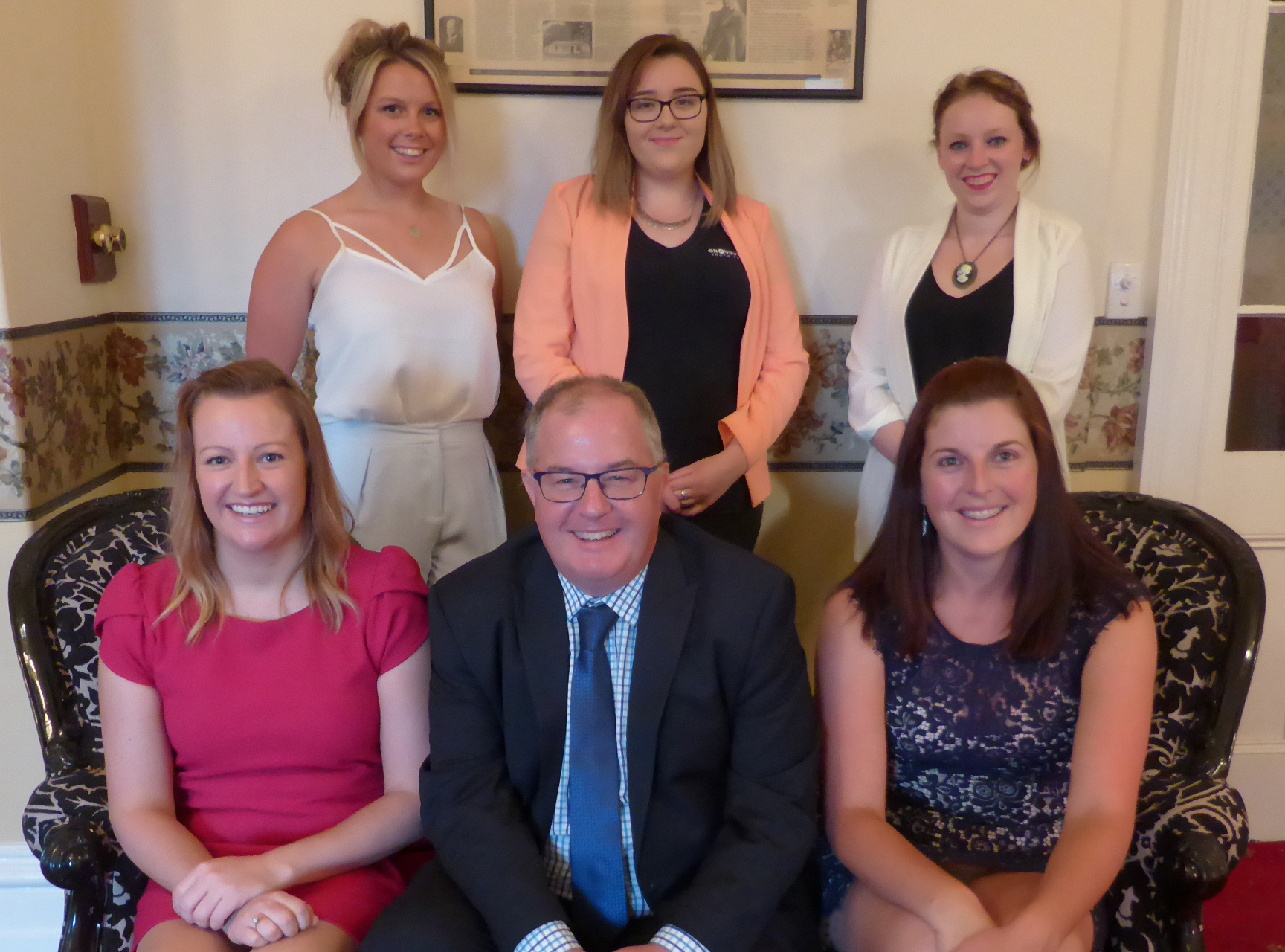 THIS year’s Rotary Club of Maffra Mardi Gras  will have the theme ‘Rio”, and boasts five entrants.

The mardi gras, to be held on Saturday, March 19, was officially launched pn Thursday night.

Guests at the dinner included  the five entrants for 2016 and representatives of their committees, along with Kelli Mitchener, representing Central Gippsland Health Service’s oncology unit on behalf of last year’s winner Mark Wagstaff.

Hoping to follow in the footsteps of last year’s top fundraiser from CGHS, Courtney Savige will be raising funds for Maffra District Hospital.

Courtney and her fundraising team will be raising money for furnishing and equipment to provide a more home-like feel to the facility, which now principally caters for long term residents in the McDonald Wing.

Emma Jones is helping Maffra and District Car Club mark its 50th anniversary with a drive for money which will used to improve facilities at the popular hillclimb track, ensuring an even safer environment for enthusiasts.

Maffra Gymnastic Association is working towards an extension to the gym at the Cameron Sporting Complex to cater for the ever-growing demand, through the fundraising of entrant Kelly Cairns and her committee.

Jess Humphrey and the committee from Groundwork Youth Theatre will be fundraising to take its acclaimed work Shakespeare’s Shrew and Other Lies to the United Kingdom in April for the 400th anniversary of Shakespeare’s death.

Entrant Katie Armistead and Sale City Football-Netball Club are fundraising for the upgrade, resurfacing and lighting of their netball courts.