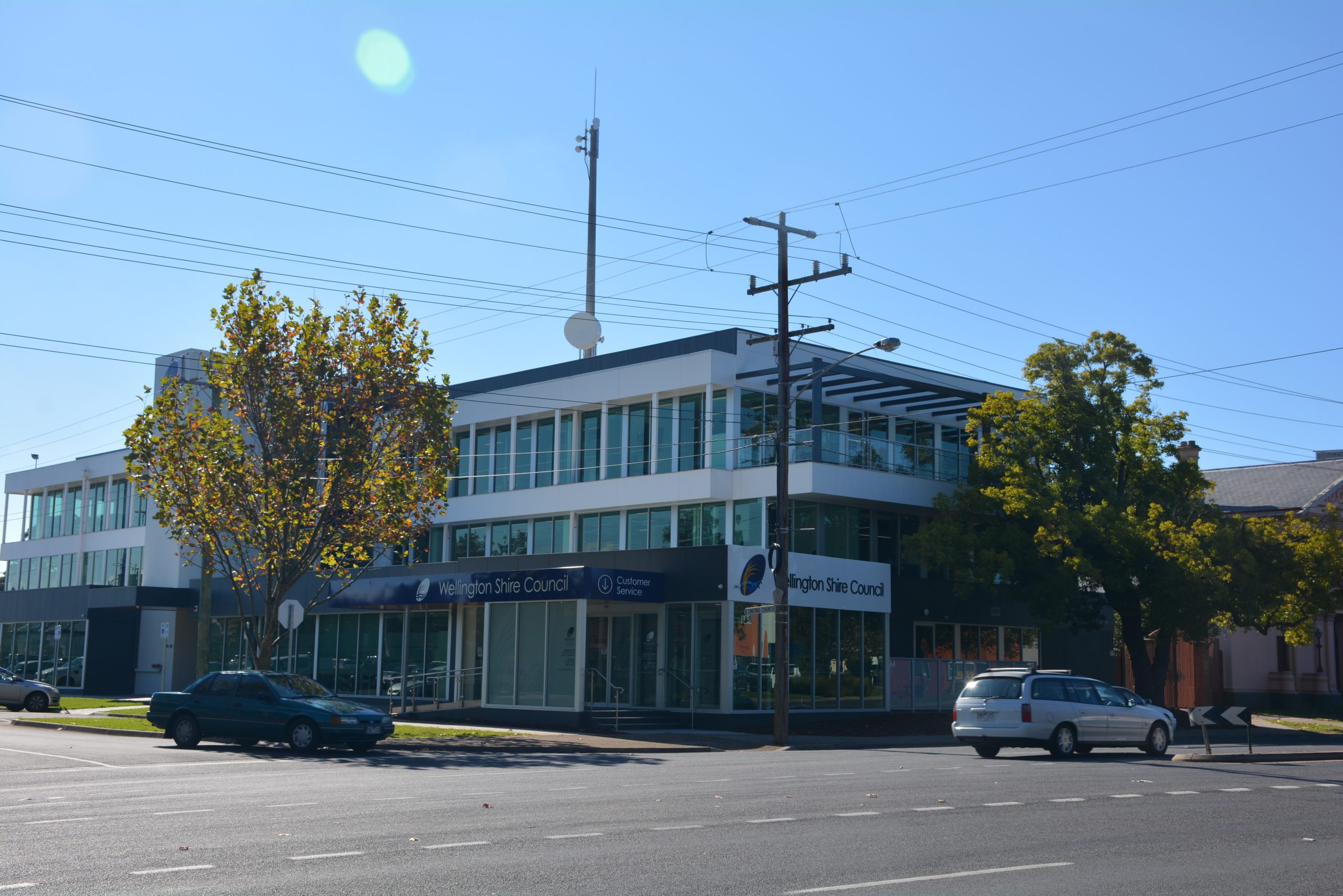 Council had the option of conducting an attendance vote, as used for state and federal elections, however the postal vote was seen as a more cost-effective method.

“It’s turned out to be a cost-effective and efficient way of conducting an election,” he said.

“We will be sticking with postal voting because it just makes sense.”

The next election, to be held in October, will be first since Wellington was split into three wards. Three councillors will be elected from each ward.

Previously, nine councillors were elected by the whole shire.

The VEC will also take responsibility for preparing the voters’ roll and enforcing compulsory voting.

The VEC estimated the provision of election services for Wellington Shire was $242,543, including the cost of a communications campaign, returning officer, printing ballot material and postage.