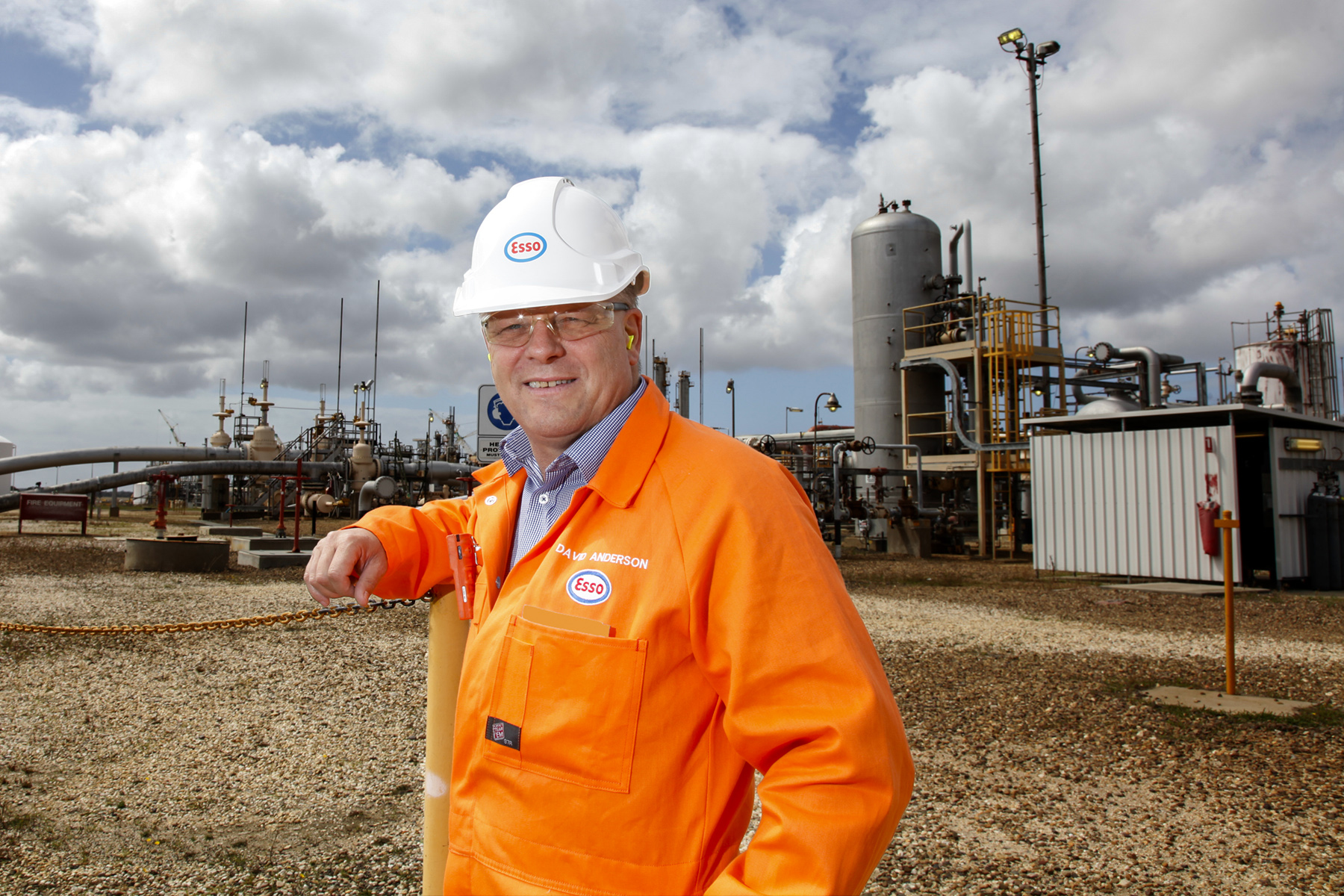 Replacing Monte Olson, who has returned to the United States for a new assignment with ExxonMobil, Mr Anderson takes the reigns at Longford in a year highlighted by the commissioning of the Gas Conditioning Plant and construction of the replacement pipeline to Long Island.

Commissioning of the GCP will begin during the middle of the year.

“That will see the introduction of hydrocarbons into the plant,” Mr Anderson said.

“(The GCP is) basically there to condition the gases that we get from different reserves out in Bass Strait.

“The gas make-up is not traditional to what we had. We need to clean it to make it a saleable commodity.

“Along with the commissioning of the conditioning plant is the start-up of new reserves off-shore. That’s exciting for us.”

Mr Anderson said this marked a major investment from the company.

“To be able to continuing investing just over $1 billion on Longford and multi-billion dollar off-shore assets, demonstrates that we’re here and want to remain profitable.”

“That’s a $400 to $500 million investment with a whole lot of jobs created out of that. We need to replace an aged asset,” Mr Anderson said.

The two-year project will not only create up to 500 construction jobs, but will help local businesses.

“It generates economies within townships like this, where we’re buying rural materials for fencing the pipeline easements, when we’re hiring local contractors for minor earthwork movements,” he said.

Born and raised in the Sale area, Mr Anderson returns to manage the plants he was based at for 25 out of the 35 years working for parent company ExxonMobil.

“It’s where I started from. To come back in a leadership role, it’s great,” he said.

“I’ve just returned from an overseas assignment, which was great, but it was time for me to move back with the family, and re-engage with the workforce.”

Through ExxonMobil, Mr Anderson has worked around the world.

“I got to work on best operating and maintenance practices. A lot of those were developed at Longford, and are still in use today globally,” Mr Anderson said.

“We set some benchmarks from the Longford organisation.”