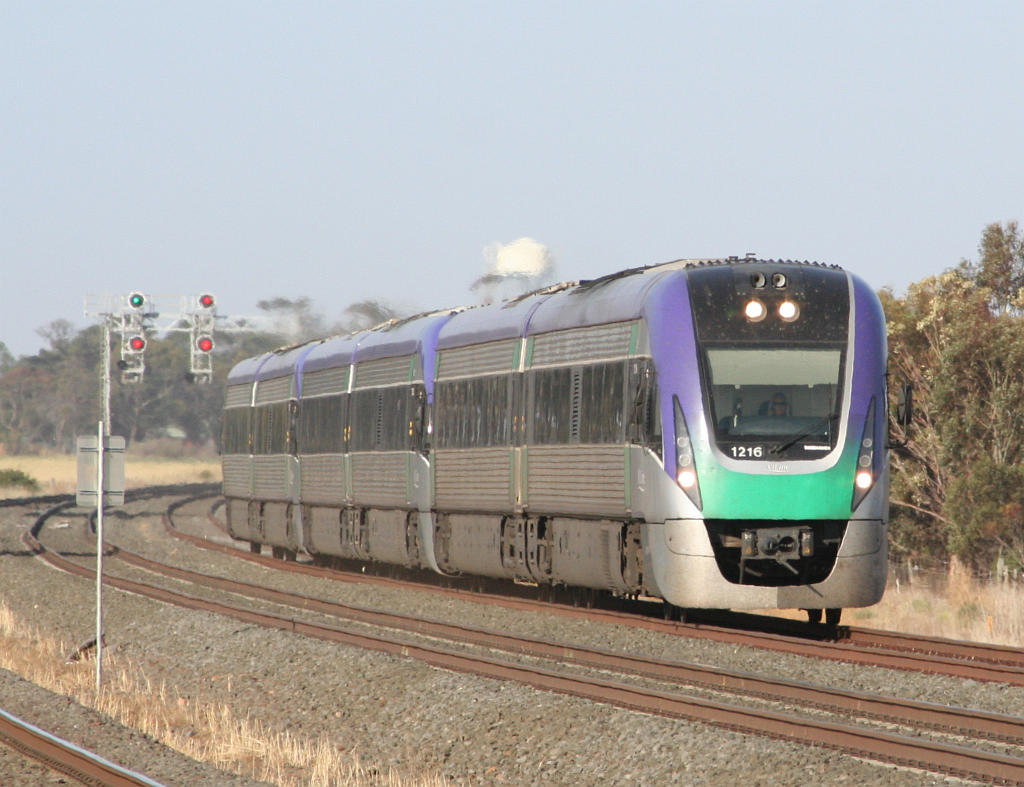 Cr McCubbin raised many concerns regarding ongoing issues with the absence of rail services in Gippsland.

“As a region covering more than a quarter of a million Victorians, we needed to make sure the minister understands just how important a reliable and regular train service is to Gippslanders,” Cr McCubbin said.

“An increasing number of Gippslanders, particularly in growth areas like Warragul, Drouin and the Latrobe Valley, are using the service as a daily commute to work in Melbourne.

“Our residents also use the service to access important health, government and leisure services.”

Throughout the rail disruption, Gippsland is the only regional area not operating a regular timetable.

“I was reassured to hear the minister was acutely aware of the inconvenience, length of time travel in buses and continued issues of crowding which impact on Gippsland travellers,” Cr McCubbin said.

“The minister confirmed the state government was on schedule to resolve the level crossing signal issues by mid-March.

“She added that as the wheel-wearing problem became progressively resolved, more VLocity trains would gradually be added back into service before full service was finally resumed around July.”

Cr McCubbin said while the GLGN was comfortable the government understood the issues facing Gippslanders, it would continue to lobby for the return of the regular rail timetable.

“We understand the state government is doing everything it can at present to restore rail services, but we will continue to advocate for our region,” he said.

“We have made it clear V/Line needs to keep communicating with Gippsland travellers to ensure it can minimise inconvenience wherever possible.”

Ms Allan urged travellers to raise any issues, suggestions or feedback with V/Line staff at local stations who would ensure the information was passed back.

“Mayors from all councils, particularly those on the Gippsland line, have advised me how important this matter is to their communities,” Cr McCubbin said.

“I have agreed with the minister that we will meet regularly to share information and to push this matter for a speedy resolution.”