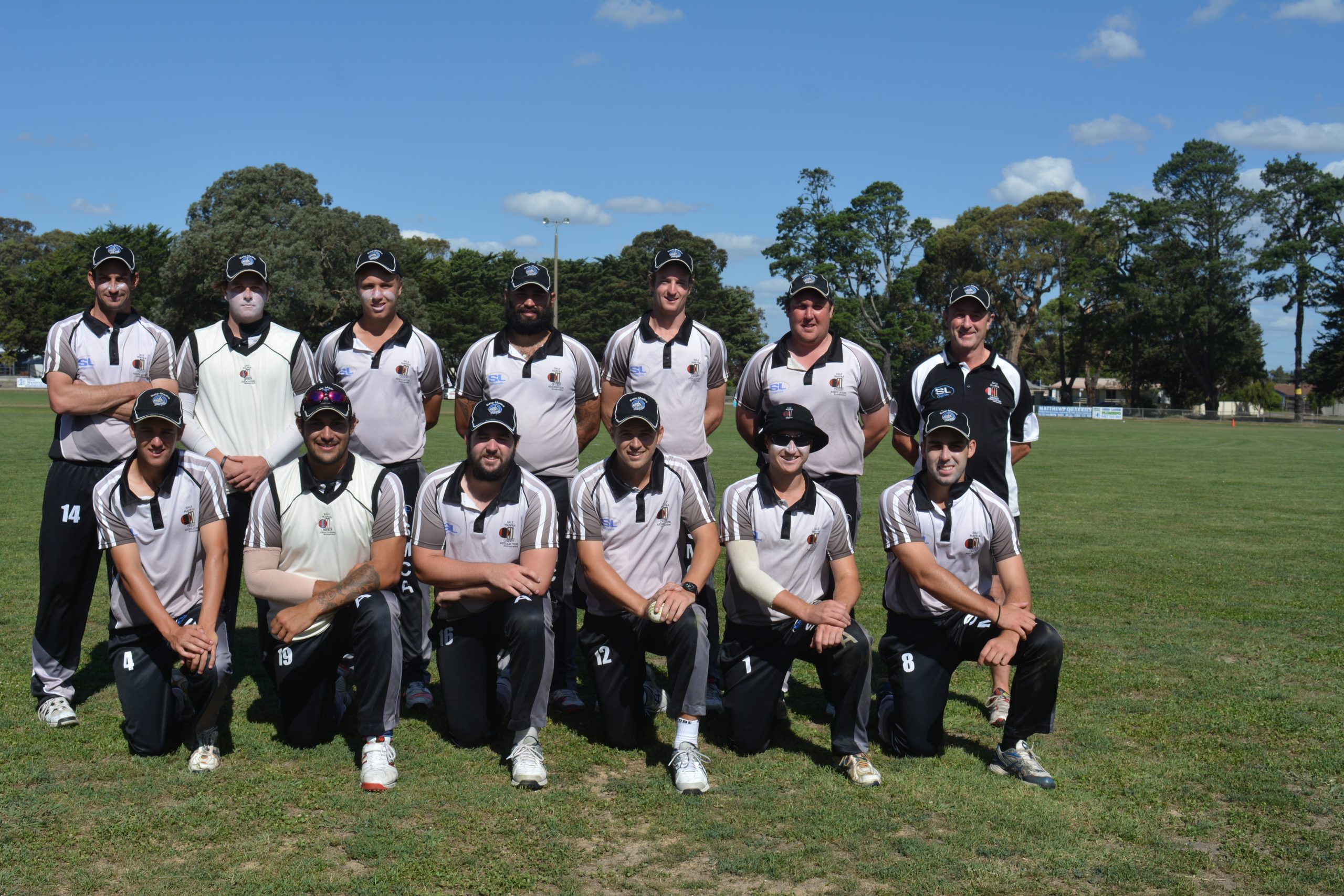 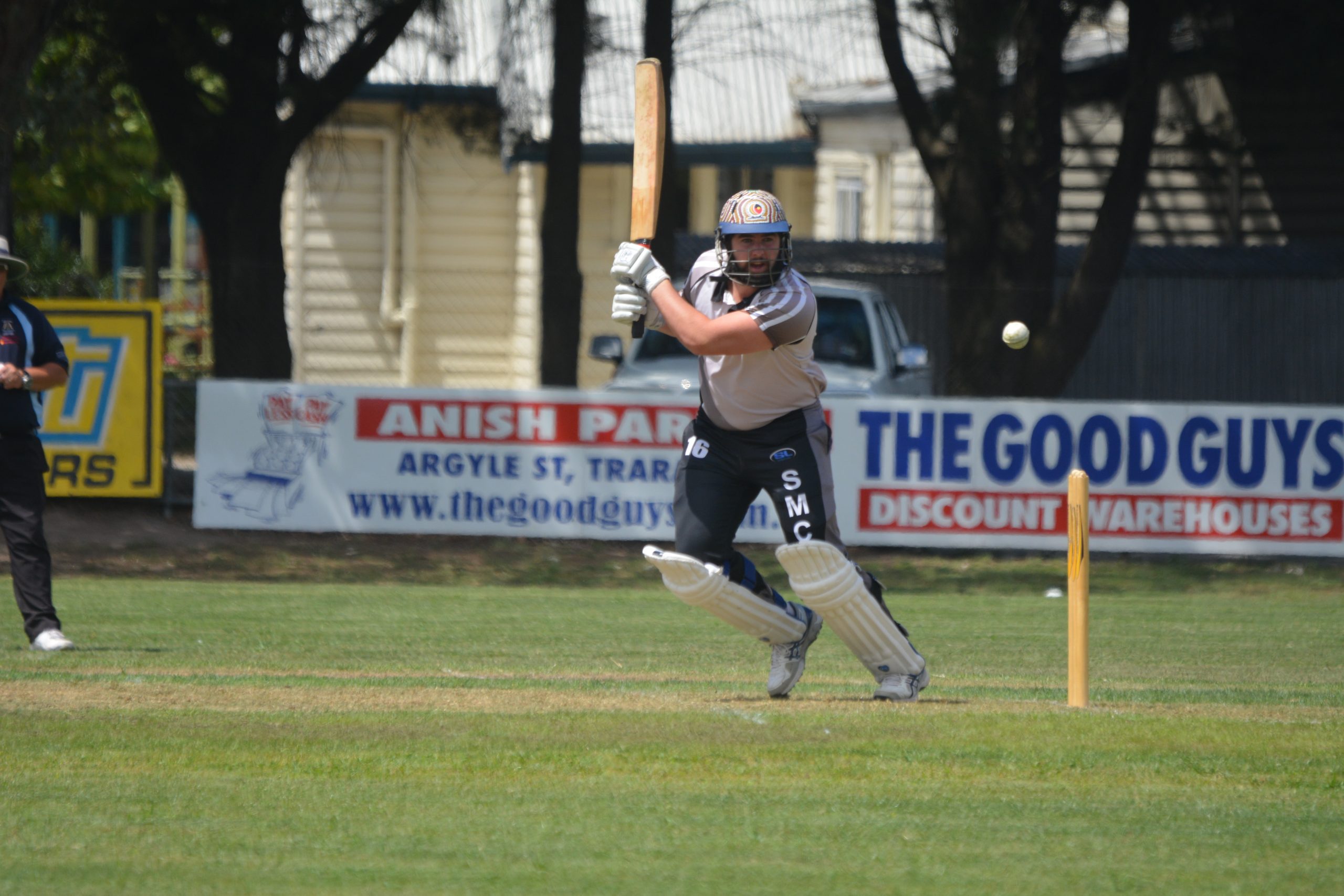 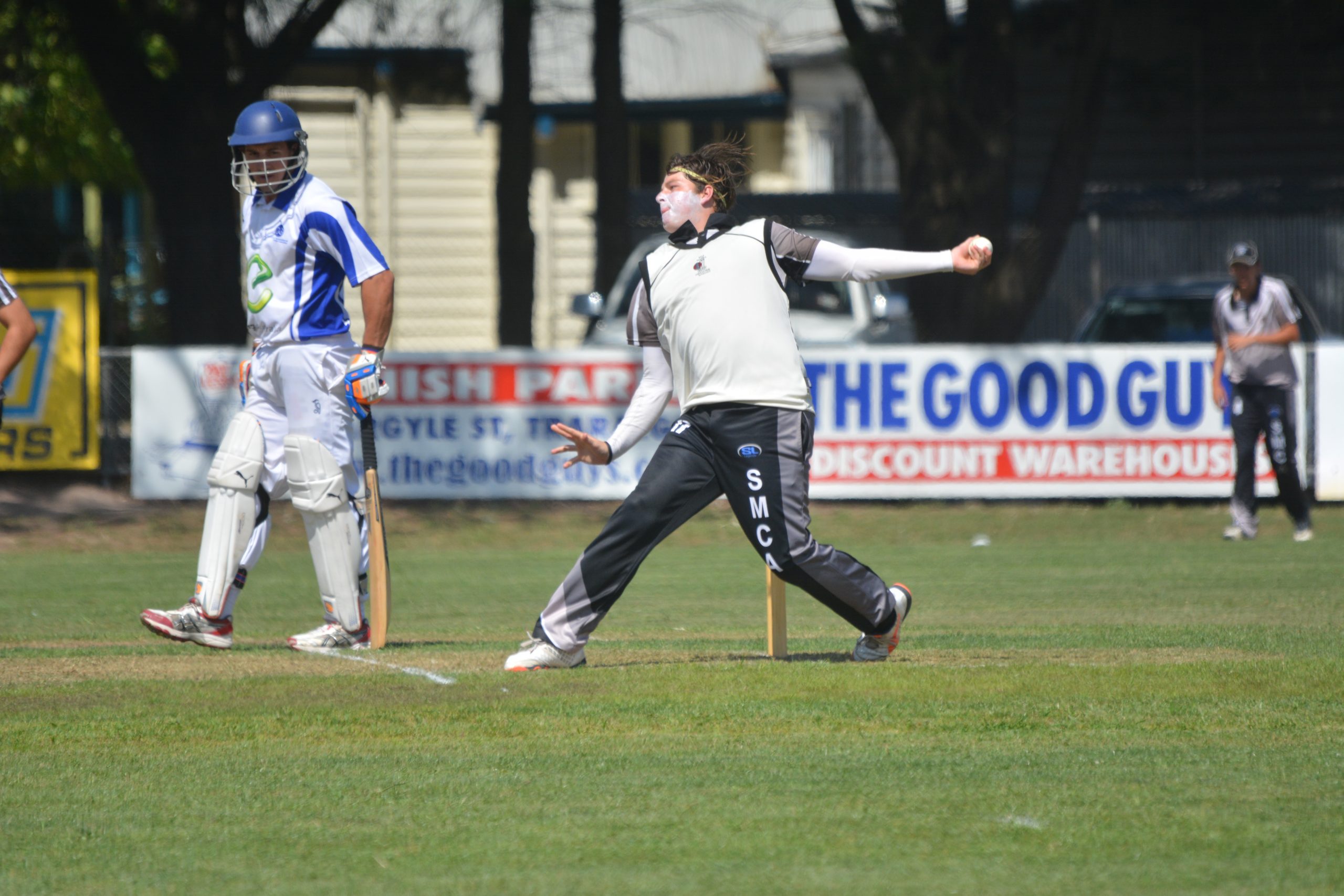 The 2015 Melbourne Country Week provincial champion put on a batting clinic to post 278 with first use of the wicket before reducing Central Gippsland to rubble.

Opener Jake Benfield (3-15) removed the top three and Josh Davis (4-16) did the rest in tandem with spin partner Jack Rietschel (1-15 off seven overs) to oust Central Gippsland for just 85 in reply.

After losing to the same opposition by three wickets in the final round of the GCL regular season, Sale-Maffra skipper Jack Tatterson said a more aggressive approach proved the difference in the final.

“Very happy with the boys, we’ve had pretty much this side for the last two years and they did the job for us at country week last year and again today,” he said.

“I think we probably just got stuck in the way we were batting (last time) and we just came out and batted a bit more positively and took it to their bowlers. It worked well for us.”

A couple of key inclusions from the side which ran sixth at this year’s Country Week paid off, but Tatterson said the core of the team had been in place for some time.

“We had a good Country Week in the way of getting a few games into younger guys, but they made way for a few more experienced boys to come in today and a couple of the young guys performed well for us today,” Tatterson said.

“Bohdi Walker came in and made 41 (not out) at the end which helped us out.

“It’s always a little more comfortable when you start picking up a few wickets through the middle and our spinners have done the job for us for two years now, with Josh Davis and Jack Rietschel they’ve been the key to our game plan for the last couple of years.”

Brett Lanigan (42) and Mat Dowsett (31) got off to a swift start, going at six runs per over for the first six before Dowsett was bowled by Dillon Leys with the score on 40.

Brad Scott (55) joined Lanigan for a stand of 70 until the latter was run out by Riyaz Pathan.

The partnerships kept coming as Scott and Rohan Diamond (23) combined for a half-century stand to get the side to 3-160 when Victoria Country representative Scott was removed by Joel Mitchell.

Mitchell struck again 10 runs later to give his side some momentum with the wicket of Diamond, but Joshua Rurawhe steadied the ship with 34.

A late contribution from Walker drove the total to 7-278.

Leys was expensive but claimed the best figures with 3-61 off seven overs.

Central Gippsland began the chase disastrously when Mitchell was adjudged leg before wicket to Benfield for a duck in the first over.

Pathan (21) and Jesse Giardina (18) put on 41 but when both fell in quick succession the heat was on.

James Blaser (10) and captain Rhys Holdsworth (20) set about the resurrection but when both fell victim to the spin of Davis matters were dire at 5-66.

The rest were skittled for single digits as Sale-Maffra shut the challenge out within 30 overs.

Sale-Maffra’s Scott received the player of the final award for his half-century, while teammate Rietschel was named GCL player of the season.

WARRAGUL was the toast of the junior divisions with victory in both the under 16 and 18 finals.

Warragul claimed the under 16s title against Leongatha.

Despite an unbeaten 59 from Jacob Beckwith, Leongatha was all out for just 134. Kim Drew claimed four wickets.

In the under 18s, Warragul defeated Bairnsdale.

Dane Fawcett scored 51 in Warragul’s total of 155, with Ricky Tatnell and Perry Hill claiming three wickets each for Bairnsdale.

Bairnsdale was then bowled out for 120, with three wickets each from Wilson McGillivray and Jedd Serong.