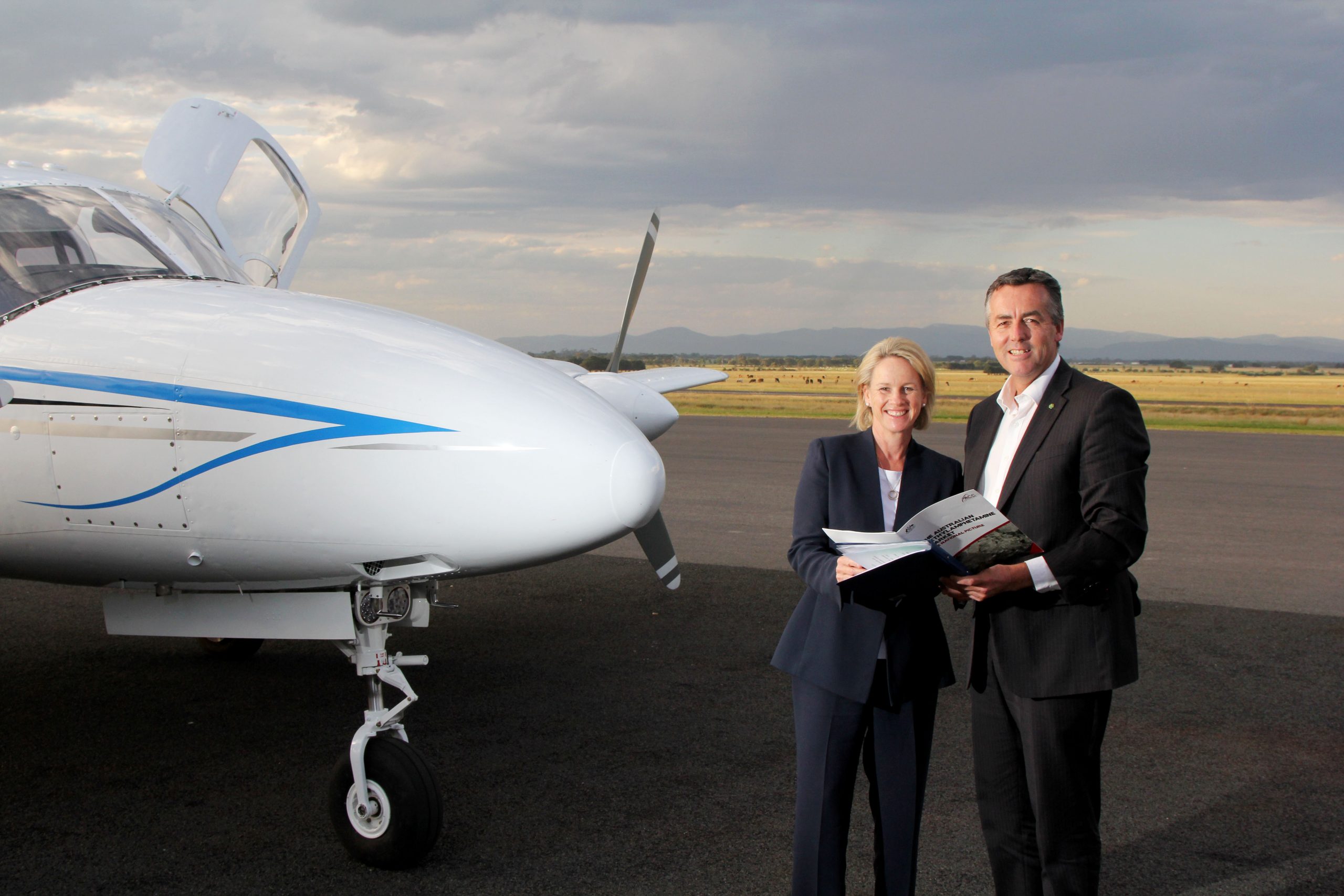 GIPPSLAND MHR Darren Chester may have failed in his bid to become the new deputy leader of the National Party last week, but has scored the next best thing  — a position in cabinet.

Mr Chester was appointed federal Infrastructure and Transport Minister at the weekend.

The appointment was made as Prime Minister Malcolm Turnbull announced a reshuffle of his ministry.

The reshuffle was triggered by the resignations of Nationals leader and previous Infrastructure Minister Warren Truss and Trade Minister Andrew Robb.

The new ministers will be sworn in on Thursday.

Mr Chester said he was honoured to be given the opportunity to serve at a senior level in the government.

“I am determined to build on the work of my predecessor Warren Truss, who set the benchmark for diligent management of this portfolio,” he said.

“Transport and infrastructure is a diverse portfolio with particular importance to regional Australians. I will be working to ensure a fair share of government funding is provided to deliver benefits to people outside our capital cities.

“I’m passionate about road safety and will seek to bring a national focus to road trauma across our nation.

“The social and economic cost of death and serious injuries on our roads each year is a public health crisis.

“It requires a renewed national effort to reduce the road toll.”

Last month, the Gippsland Times published an opinion piece by Mr Chester, in which he said “governments need to stop thinking it’s all about the drivers and the community needs to stop accepting the inevitability of the road toll”.

“It is the right time for a national debate about reducing road trauma but we should be demanding more from all levels of government and focusing on building a safe system, not just blaming drivers for the road toll,” he wrote.

Mr Chester has also been a vocal supporter of same sex marriage.

Before being promoted into the cabinet, Mr Chester had been Assistant Defence Minister since the Liberal-National Coalition won the 2013 election.

While in opposition, Mr Chester was shadow parliamentary secretary for roads and regional transport.

He was one of seven Nationals MPs vying for the deputy leadership of the party during Thursday night’s party room vote.

Senator Fiona Nash won the position, becoming the party’s first woman to be elevated to a parliamentary leadership role.

Mr Chester said he nominated for deputy leadership because he believed he had the skills and expertise to make a contribution at the party’s senior level.

Labor’s candidate for Gippsland Carolyne Boothman has called upon Mr Chester to use his new role to provide an answer for the region’s ongoing rail issues, despite it being a state government responsibility.

“With Gippsland having experienced appalling rail transport for a long time now, I call on him to work with the state government to start providing short and long term solutions to the disgraceful train situation throughout Gippsland,” she said.

“People are having to allow hours of extra time to reach their destinations on time as they have to allow for more and more delays.

“Some of the buses are fitted with seat belts but I’m being repeatedly told about the belts not working, or the air conditioning vents not able to be opened or closed.

“The people of Gippsland are entitled to far better, predictable and comfortable services.”

The last time the Gippsland electorate had a federal cabinet minister was from 2005 to 2007, when former Gippsland MHR Peter McGauran held the agriculture portfolio.

He earlier held a number of other portfolios.