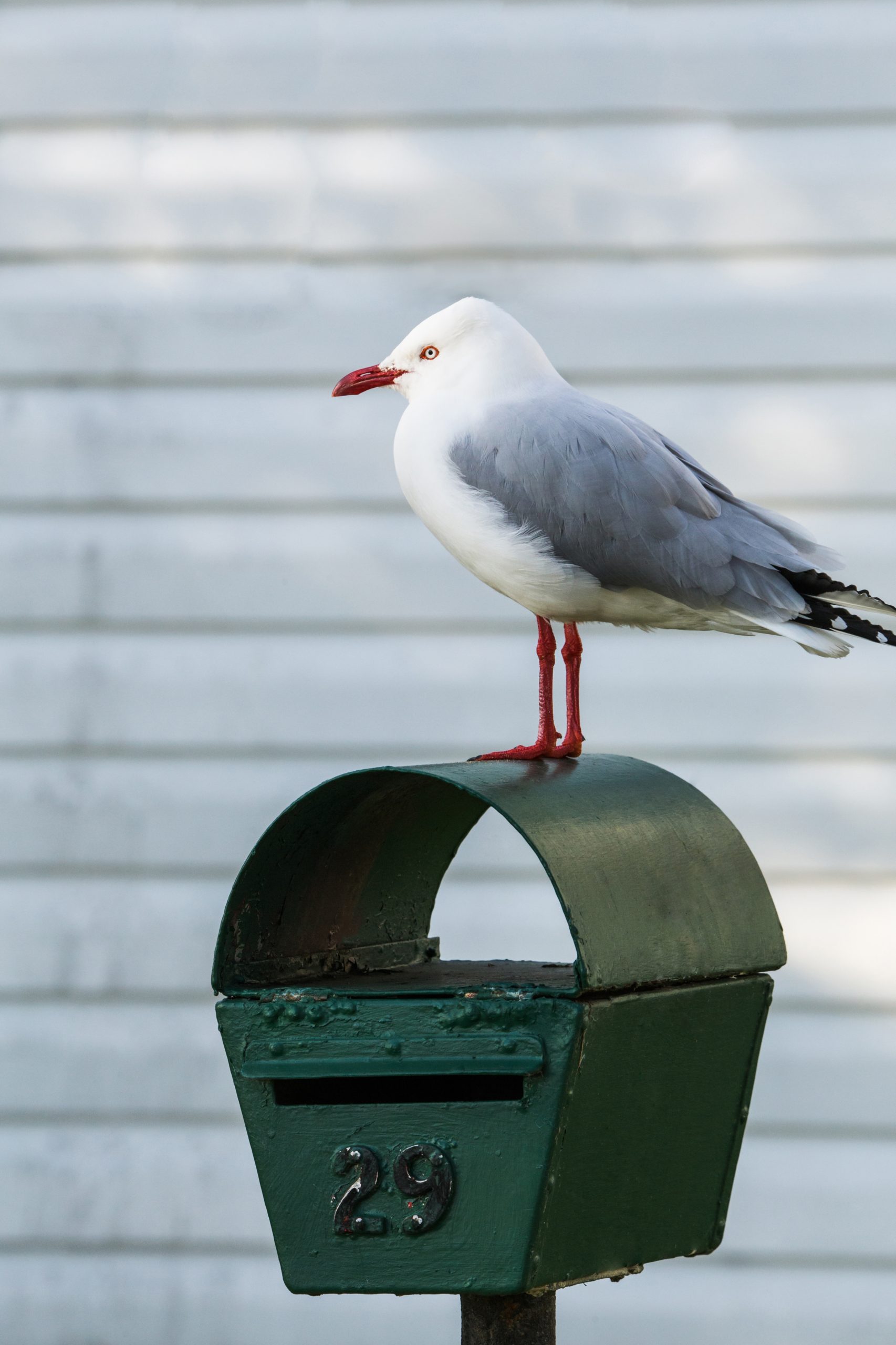 LETTERS and mail are taking longer to reach people, according to residents.

On a post to Facebook, many people complained of bills and medical results being delayed for up to three weeks.

A Wurruk woman says her mail is taking an extraordinarily long time, making her especially frustrated.

“I’ve been waiting on some letters sent from our local paediatrician that were posted on January 29, and some accounts from Warragul that were posted three weeks ago that I’m yet to receive.

“I know it’s not the staff’s fault. It does however, appear that Australia Post wants to see the end of traditional postage sooner than later.”

Other residents had similar concerns.

“I’m also waiting on something that I know was posted out well over a week ago from a local doctor, very frustrating,” one said.

“I posted some birthday invitations in the same town and it took over two weeks,” said another.

An Australia Post spokesperson said that in Victoria 96.9 per cent of letters were delivered on time, which ensured the business met community service obligations.

However, they also said that there had been a change in the way letters were delivered.

“On January 4 we introduced our two speed letters service, giving customers choice over a priority and regular service,” they said.

“To ensure customers were aware of the change to our letters service, a comprehensive letterbox drop of information was conducted across all Australian households and businesses from as early as December 2015.”

Businesses have also said that mail outs to customers were becoming much more expensive since the price of stamps were raised, which has led to some questioning whether using traditional mail is the best way to engage with people.

If customers have any concerns about their delivery, they are encouraged to call the Customer Contact Centre on 13 13 18.