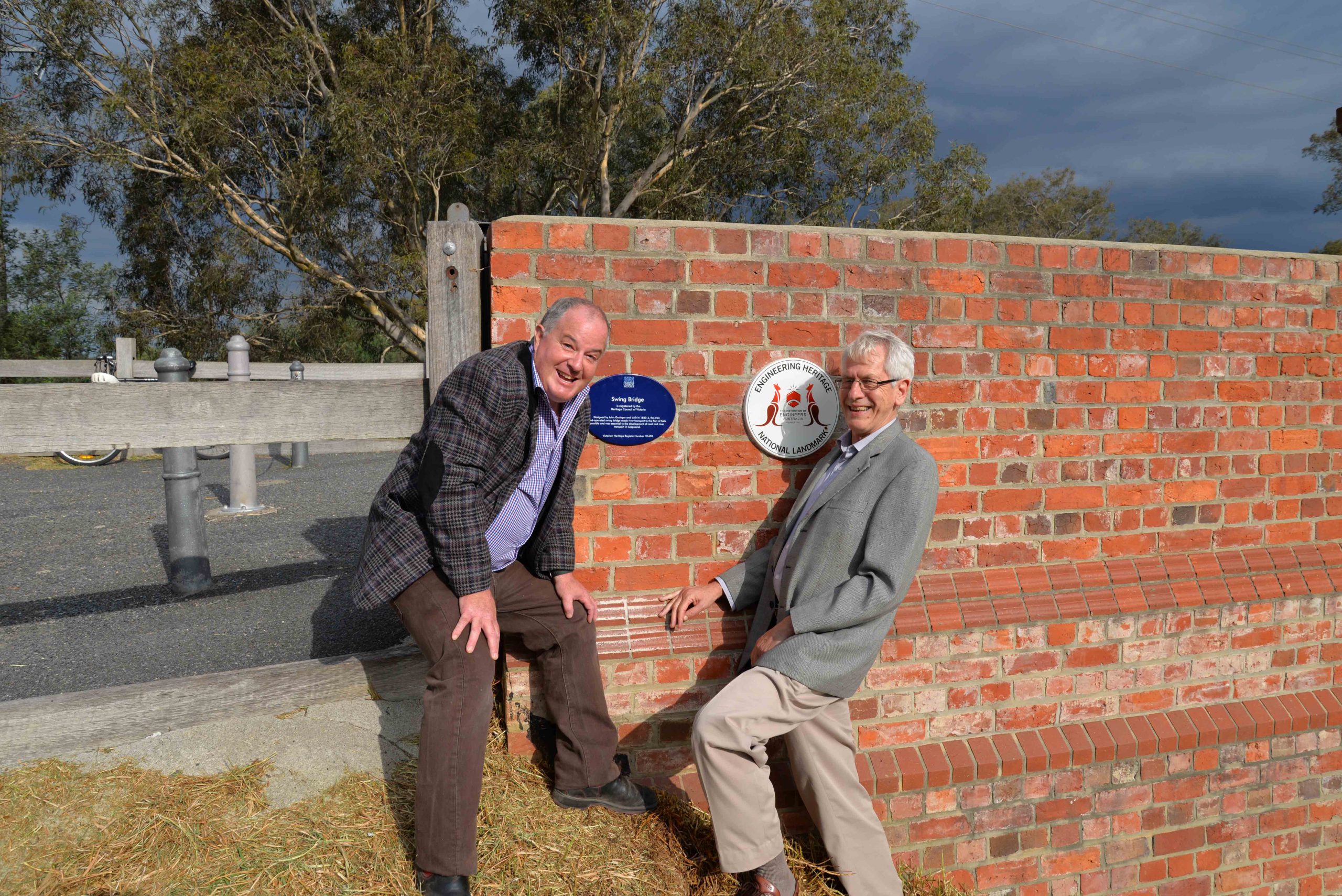 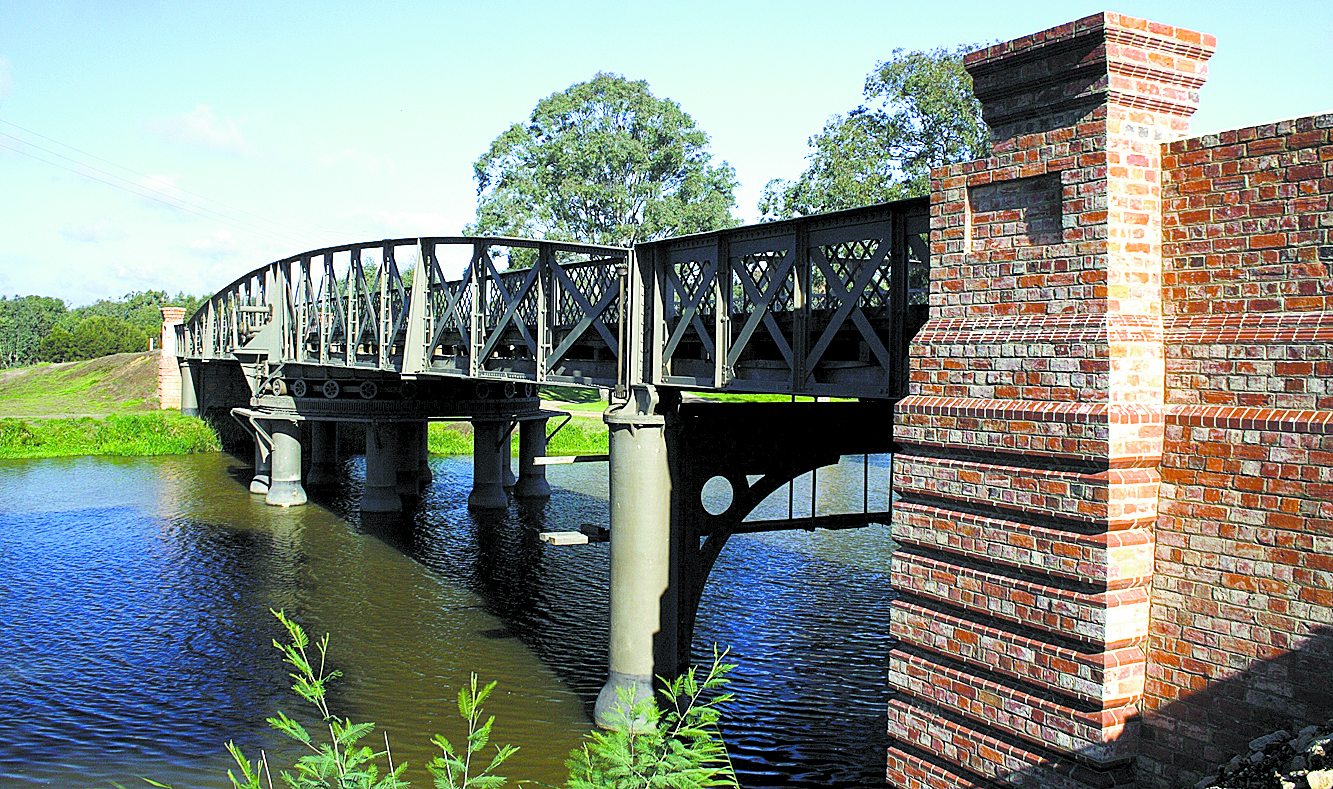 AN integral piece of Wellington Shire’s rich history was recognised by the Heritage Council of Victoria on Thursday.

A plaque has now been installed on the Swing Bridge at Longford, recognising the icon for its architectural and historical significance.

Built between 1880 and 1883, the Swing Bridge is possibly the oldest of its type in Australia.

Wellington Shire mayor Darren McCubbin said he felt proud to have such an important historical structure still operational in Wellington.

The Swing Bridge played a pivotal role in facilitating road and river transport in Gippsland and is acknowledged for its contribution to engineering in Victoria.

Built locally by Peter Platt, it was designed by architect and civil engineer John Grainger, who later designed the Princes Bridge in Melbourne.

“The Swing Bridge is a great tourist attraction, and is regularly used by both our marine traffic from the Port of Sale and residents crossing the bridge, which is part of the Longford shared path,” Cr McCubbin said.

“We are very lucky to have the Swing Bridge right on our doorstep, and are equally as pleased to have its significance acknowledged.”