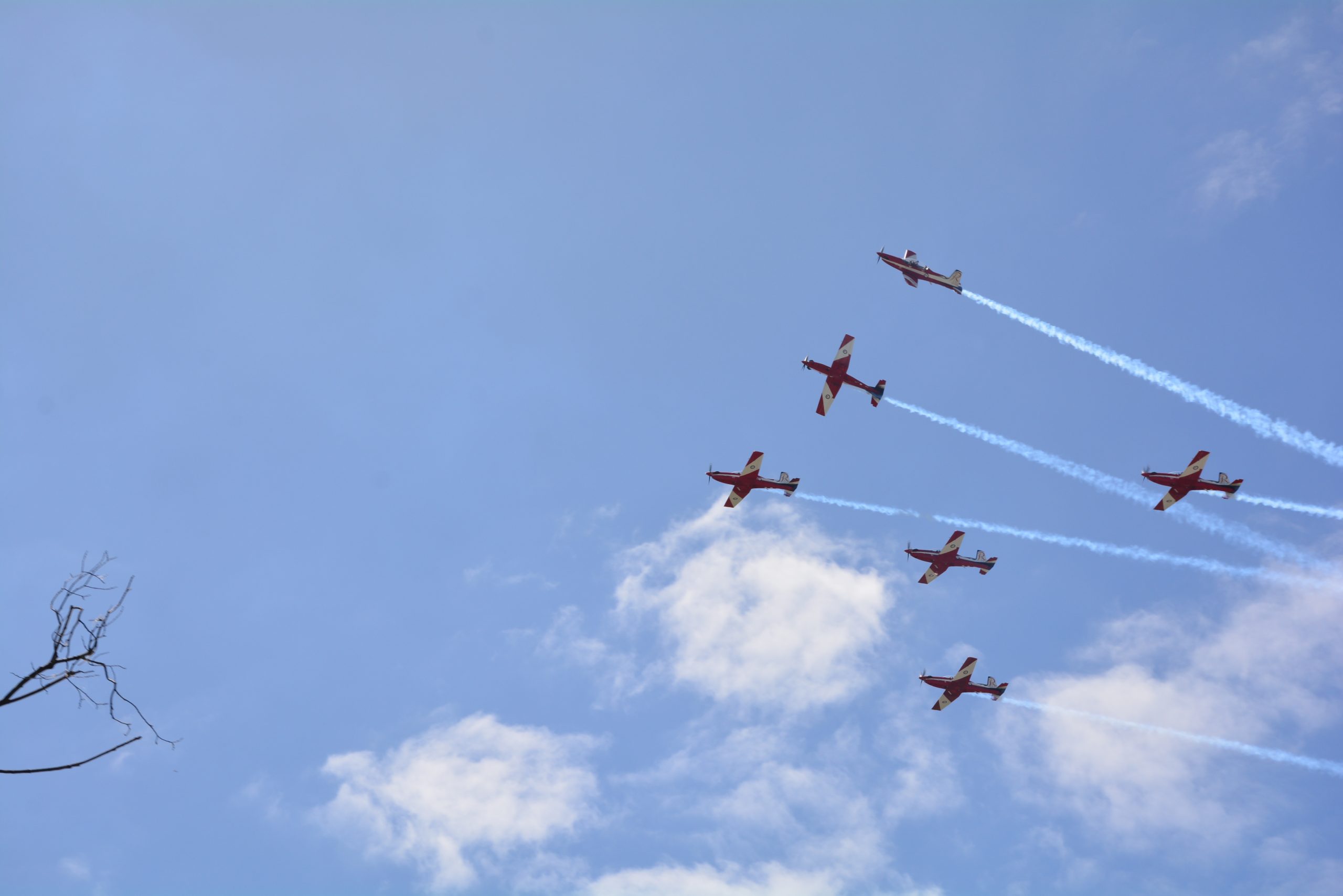 Mr Chester has welcomed the white paper which provides the Coalition government strategy for the nation’s future defence security.

“It is the first responsibility of our federal government to keep our nation safe and through this white paper the Coalition government has achieved its commitment to realign defence strategy, capability and resources,” Mr Chester said.

Details of additional work required at East Sale RAAF Base have not been released.