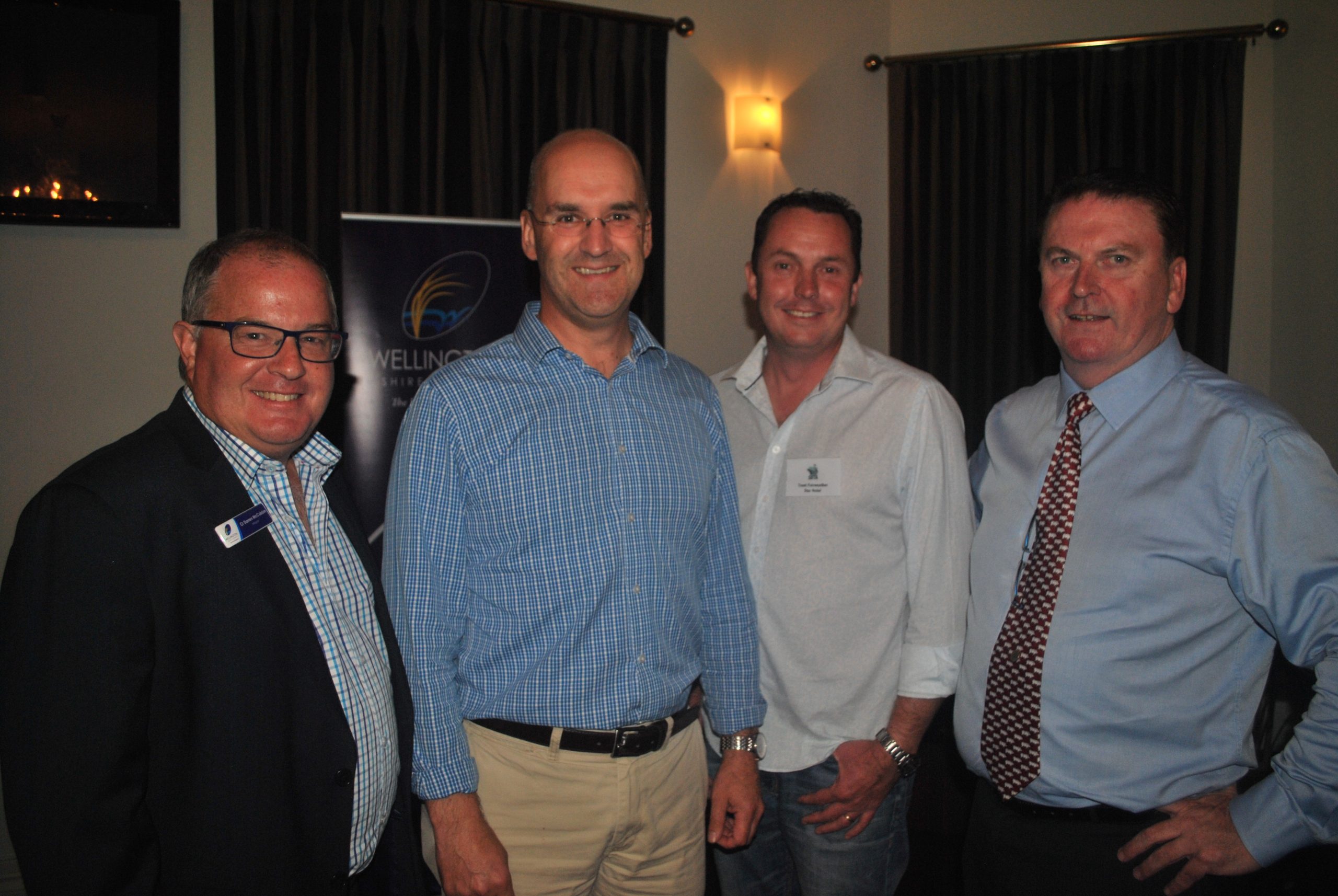 Those attending described the night as a great event for local retail, tourism and industry business to get together and network and hear first hand information on the local area.

There was a great feel in the room with a great deal of positive feedback from the audience.

Trent Fairweather stood in for president Leeanne Pearce, who was a regretful apology on the night, and gave the president’s address and acted as master of ceremonies.

Gippsland South MLA Danny O’ Brien explained it was hoped to have the current V/Line debacle sorted by mid March and suggested there may be something in the state budget for rebuilding of the Stratford railway bridge to enable modern trains to use the line.

He reported Federation Training wanted to move into Sale, getting students into the town. The TAFE was trying to secure up to $20 million from monies previously allocated to the TAFE for merger with FedUni but just needed a strong business case.

Wellington mayor Darren McCubbin declared council and the SBTA was “all flushed with excitement..” at the prospect of the arrival of the automated toilets for the CBD. He expected them to be operational in about a month.

He also outlined tree planting and upgrades to MacArthur St which would beautify area with no loss of car parks.

He also indicated planning was underway for an open day at the base for locals coming soon.

The redevelopment of the Port of Sale building into the Sale Cultural Hub was also a project that excited him.

VECCI representative Terry Fitzgerald explained VECCI was now linking with SBTA with the desire to increase memberships for both groups.

He said any member from SBTA wanting a membership with VECCI could obtain a free essential membership package and that VECCI training could now come to Sale for its members.