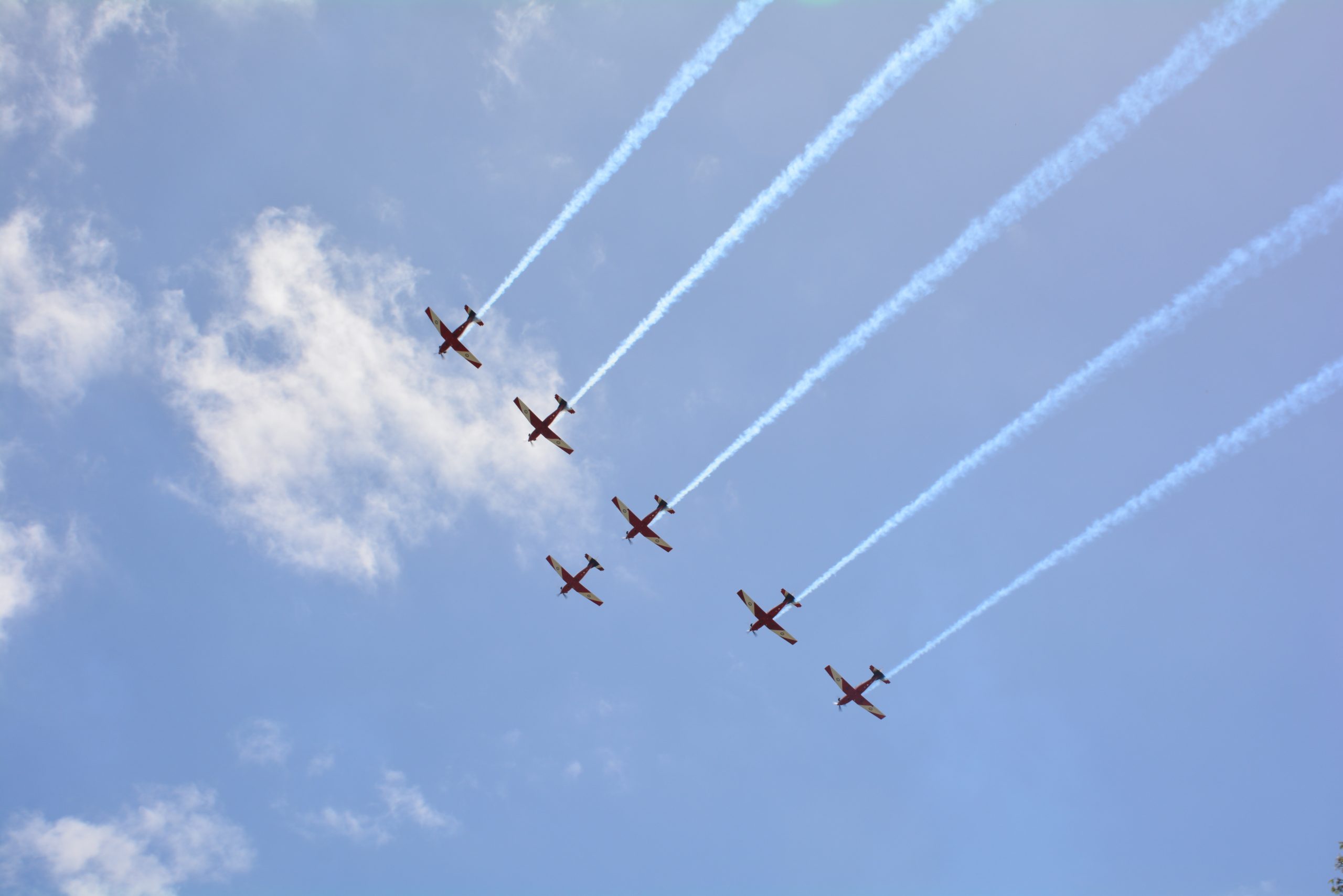 GIPPSLAND will get a large share of $329 million in funding to upgrade defence bases ahead of the new basic pilot training school coming to RAAF Base East Sale, according to Gippsland MHR Darren Chester.

The Defence Department has for the first time publicly outlined the proposed scope of the upgrades at East Sale, which will allow for all Air Force, Navy and Army basic pilot training to take place in Gippsland by 2019 onwards.

The exact amount to be spent on upgrading facilities at East Sale will be confirmed after the completion of a Public Works Committee process, which begins this week, but East Sale is expected to get a significant proportion of the total funding.

“The AIR 5428 contract means Gippsland is going to be the home of all Defence force basic pilot training into the future,” Mr Chester said.

“The proposed upgrades at RAAF Base, East Sale, will ensure young pilots from across Australia will have access to the best possible facilities as they embark on their pilot training course.

“Many Gippslanders are looking forward to the arrival of the 28 new PC-21 aircraft to East Sale which will be used as part of the training program.

“The arrival of this aircraft will require new infrastructure to be built at RAAF Base, East Sale.

“These upgrades are a vital component of the Air 5428 contract and underpin the Australian Defence Force’s long term commitment to Gippsland.”

Mr Chester said the multi-million dollar investment would be on top of the $185 million of redevelopment works that had recently been completed at RAAF Base East Sale.

Mr Chester said additional jobs would be created as the works were carried out, mostly in building and construction.

He said he would lobby the Defence Department to ensure as much work as possible went to Gippsland-based contractors.

Additionally, the project will include demolition and upgrade works, where necessary, as well as landscaping and parking facilities and 105 additional accommodation units at RAAF Base East Sale.

Because of the increase in population at the base, there will be a requirement to increase provisions for base medical services and staff, and increased numbers of support services staff.

Community consultation is planned to be conducted during March and April, with the first of a series of meetings to begin in Sale on Wednesday.

A public information session will be held on Wednesday from 6.30pm to 7.30pm in the Hua Room at Wellington Entertainment Centre.

As part of the consultation process, a parliamentary committee will invite submissions on the proposed upgrades until March 31.

The works at the Sale base are part of the wider project to upgrade Defence bases in preparation for the new basic pilot training contract, with improvements also to take place in Western Australia, South Australia and New South Wales.

Work is due to begin in the middle of this year and should be completed by 2018.

The Air 5428 contract is expected to be worth $650 million to the local Wellington Shire economy during its lifespan.

Full details on the project are available on the committee’s website, www.aph.gov.au/pwc